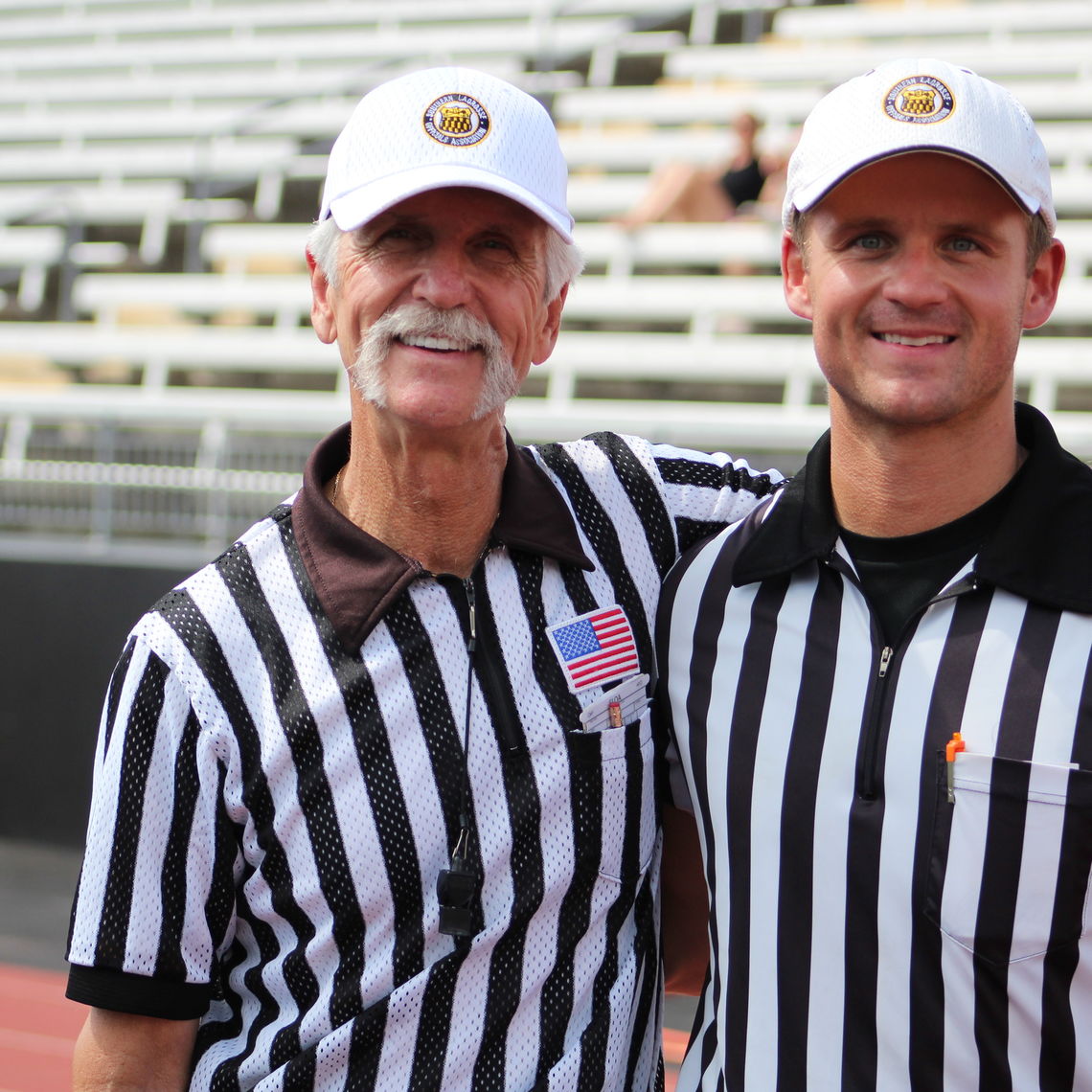 **All Players must complete the online player waiver prior to participation. Mouth guards must be worn at all times along with appropriate equipment. **

US Lacrosse/ NFHS rules with the following modifications and / or points of emphasis.  Games will be played with 2 -22 minute running halves unless otherwise specified.

Safety- In the event of inclement weather or extreme temperature, our Director of Health and Participant Safety may recommend modifications to game time for safety reasons.

Penalties- are running time starting on the whistle (30 or 60 Sec).  Penalty time stops during injuries, time-outs and while another penalty is being assessed.

Checking- Limited body checking in 7th and 8th Grade and / or 13U and 14U divisions only. Big hits & physical play (even within three yards of a loose ball) constitute unnecessary roughness (1 min penalty). One-handed stick checks are not allowed in any youth divisions (8th grade and / or 14U and Below)

Counts- 5th-8th Grade and / or 11U-14U: Clearing Counts of 20 seconds to cross the midline and 10 seconds to advance the ball into the box. The leading team must keep it in the box with under 2 minutes left in the game if the opponent is within 4 goals. NO Counts: 4th Grade and / or 10U and Below - Exception is a 5 sec goalie count

Time-outs- One (30) second time-out per game. The game clock will not stop during a time out. Time-out cannot be called in the last 4 minutes by the leading team. No time-outs in overtime unless the championship game.

Alternate possession- When the official cannot determine who should be awarded ball it will be given to away team, which is team on the right side of the schedule.

Tie Game- There is no overtime in pool play. Each team will receive 1 point.

Overtime- In the event of a tie in the playoffs, overtime will consist of a 4 minute sudden victory overtime period followed by a 1v1 Brave Heart. If a goalie crosses the midfield line his teammate must stay onside. If a foul is committed, the offending player will be placed 5 yards behind the player with the ball. Championship game overtime will consist of unlimited 8 minute periods until a goal is scored.

Mercy Rule- Applied when there is a (7) goal deficit in pool play. Teams down by (7) or more goals will get a free clear after each goal. Coaches can agree to waive this rule.

Official Score- Will be kept by the field coordinator and a referee. Post-game the field coordinator will certify the official score with both coaches and officials. Once scores are certified & reported they may not be challenged.  If a dispute arises please call a tournament director to the field.

Playoff Seeds- Teams will be seeded according to their overall record based on points; teams receive 3 points for win, 1 point for a tie.  If two or more teams are tied on points after pool play, the following tie-breakers will be used: 1) Head to Head, 2) Goal differential (max 7 per game +/-), 3) goals against, 4) coin flip. In the event of a 3 team tie, the tiebreaker process starts at step 2. Once a team is selected as winning the 3 team tiebreaker, the tie breaking process restarts at step 1 with the remaining 2 teams

Roster regulations- No player can compete on more than one team within the same age group or grad year (ex. A player could not play for a 2023 A and B team) Limited age exceptions can be made in advance at the discretion of tournament directors.

Sportsmanship- If a player leaves the sideline to get involved in an on the field altercation, or a player on the field runs from the opposite end crossing the midfield, that player is automatically ejected from the game. The player may also be removed from the tournament.  The offending team may have to forfeit the game at the discretion of the tournament director.  In the event that both teams have players exhibiting this behavior the game may be called and both teams will have the game recorded as a loss. The offending team or teams also may render themselves ineligible for the playoffs. The coaches and officials are expected to protect and promote the safety and well-being of all players.

No tolerance policy- alcohol, drugs, discrimination based on race, gender, religion, or sexual orientation by players, coaches, or fans. If a player, coach, or fan are proven to be in violation of this, the result will be an immediate ejection from the tournament venue.

Referees- can stop the game for any reason that he/she feels fit.

Issues or concerns- Tournament Directors will only communicate with team head coaches and assistants on all matters.