NXT was officially founded in 2007 by a couple of guys who had met years earlier while working lacrosse camps. Together, they innovated the way lacrosse was taught and tournaments were run. That meeting has turned into an operation that spans the country and has influenced thousands and thousands of athletes. 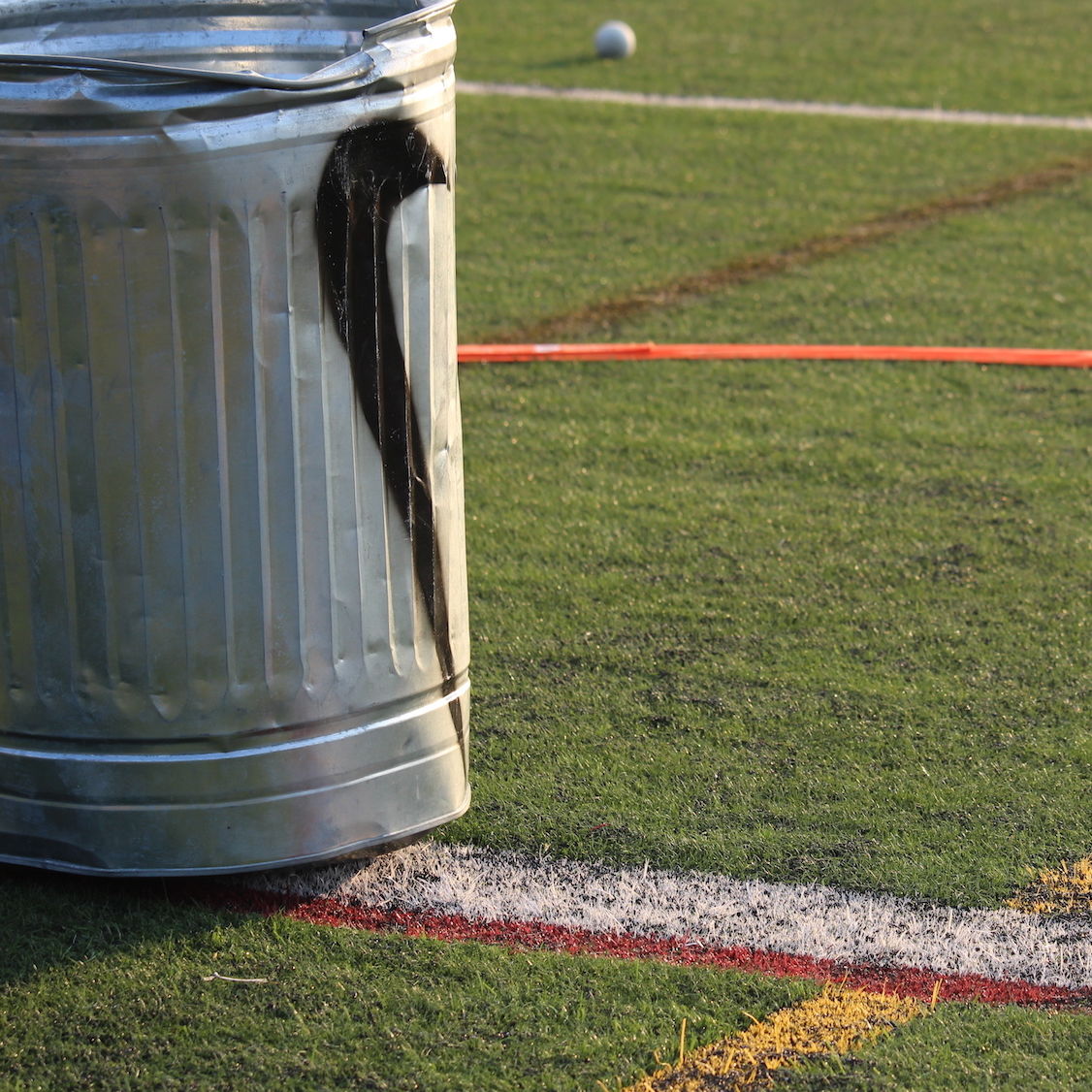 December 2009 The official paperwork to incorporate NXTSports is filed

The beginning of NXT Lacrosse Girls and NXT Field Hockey

July 2017: NXT enters partnership with United Sports to be the exclusive operator of lacrosse events at the venue