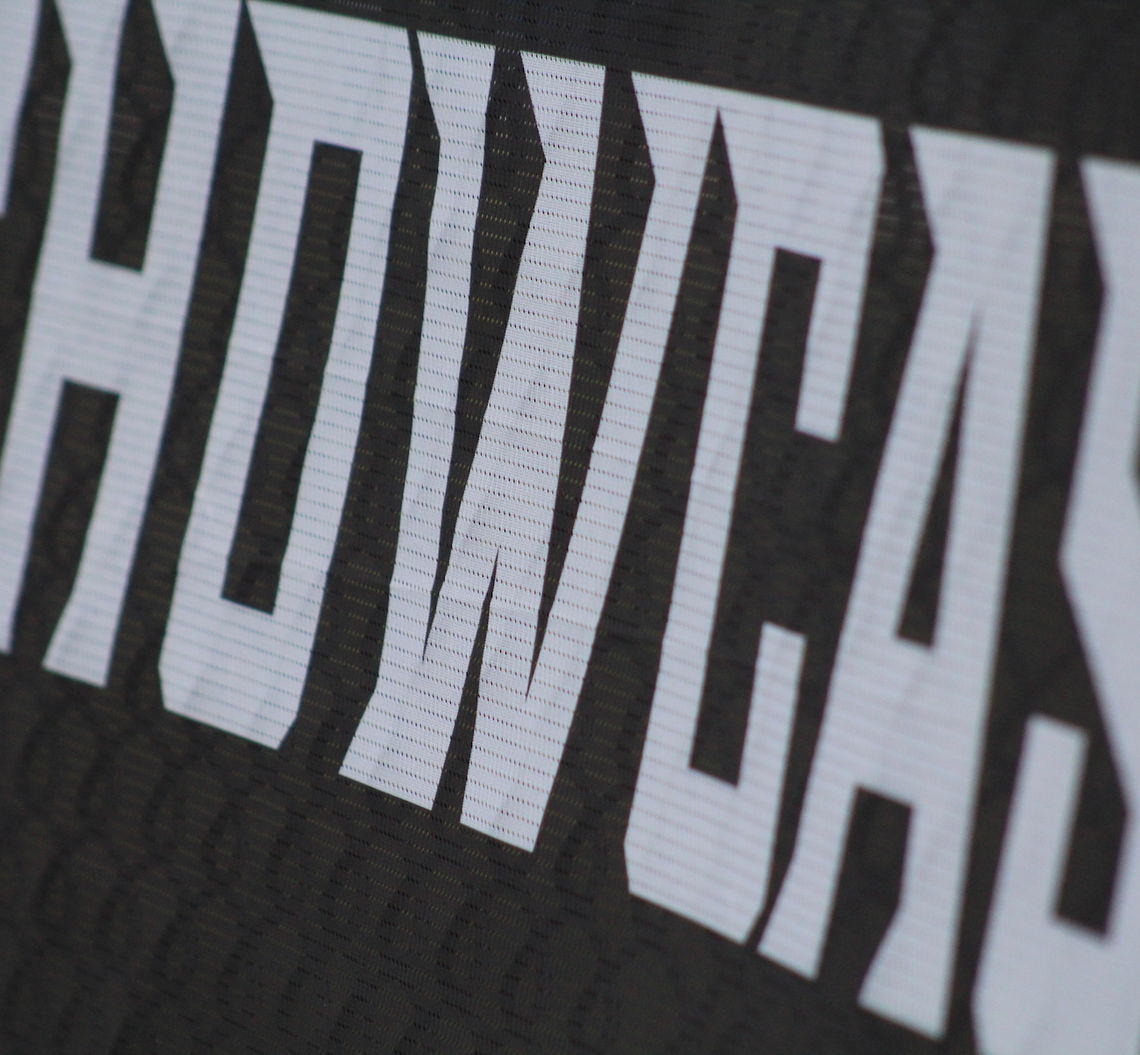 The ninth Boys Philly Showcase takes place this Saturday, November 18th, 2017 at United Sports in Downingtown, Pa. The Boys Philly Showcase is North America's premier recruiting event. This is a two-part event that features an individual player Showcase on Saturday and an elite club team competition on Sunday. All players in the Saturday event are divided up and placed on teams coached by established coaches from some of the top high school programs in the area.

In 2016, a total of 187 college coaches signed in during the weekend. Approximately 90 percent of the nation’s 70 Division I programs attended the Philly Showcase to evaluate talent, and more than 20 Division 1 programs sent multiple members of their staff. Every team in last year's Division 1 NCAA Quarterfinals was represented in Downingtown.

With thousands of applications from players across the country, top high school players were selected to compete in the individual event. Concluding their fall ball season at the Showcase, these juniors are in their last week of the contact period for Division I coaches. The pressure is on for them to prove themselves to the coaches watching on the sidelines. Featured below are five junior-year players to look out for.

Coming off of a high after October 28th as our 2017 Southern Showcase MVP, McKouen has proven himself to be a top contender in the Boys Philly Showcase. As a FO, he has quick hands to the ball in his stick and fast feet to push the play. Outside of the face-off, Noah is a versatile player that is able to play on the defensive and attacking end. With McKouen on someone’s team, they can feel confident that he will win possession and be able to handle the ball.

Neally is a classic throwback midfielder who plays both sides of the ball. He’s a shifty player and is able to catch his defender on his heels so he can get his hands free. Outside of his shot, Collin has great vision and keeps his head up to make a play. He’s smart on when to push a break and when to slow the ball, which is a crucial attribute to a midfielder.

Next Level • The Heights School, VA

Lacky, a FLG in 3D All-Star, Under Armour DC Regional Top 44, and Brine National Classic Champion, is a defensive animal. With his height and solid stick skills, Boots has a knack for perfectly timed checks to knock the ball loose. Not only can he get the attackman to lose the ball, he’s able to carry it upfield with poise, looking to push a fast break. Once he crosses the midfield line, Lackey has no hesitation to take it to the cage.

Homegrown from the Hereford area in Maryland, Furman returns to the Showcase as a 2017 Baltimore Showcase All-Star, 2017 Gait Cup All-Star, Participant in the Under Armour Underclassman Showcase, upon many other accolades. He’s a relentless, fast, and tough LSM that makes smart slides and creates a chain reaction of communication with the defense. Furman is dependable and a playmaker for his teammates.

1. WALK OUT SONG: "Remember the Name" by Fort Minor
2. PREGAME RITUAL: Eat, pray, check, double check, triple check equipment
3. PREGAME MEAL: Bagel or coffee cake muffin
4. FAVORITE TOURNAMENT: Under Armour
5. NICKNAME: Big Furman
6. SPORTS IDOL: Muhammad Ali
7. FAVORITE SPORTS TEAM: Baltimore Ravens
8. FAVORITE MOVIE: Transformers
9. HIDDEN TALENT: I can dance
10. BEST ADVICE FROM A COACH/TEAMMATE: “When you walk out on that field, in your head, you should know that you are the best and it is up to everyone else to prove you wrong.”

Traveling all the way from Northern California, Wiebe has an undeniable presence in the cage. He commands his defense by using his clear vision of seeing the ball and predicting the next play. Wiebe is smart to make decisions in and out of the cage, making him a rock for his defense. A clear strength of Cody’s is stopping hard bounce shots, any go-to shot an attacker will use as a high percentage shot. It’s obvious why he was the SHP Defensive MVP.

1. WALK OUT SONG: "Angels" by Chance the Rapper
2. PREGAME RITUAL: Right after I shake hands with the goalie from the other team I run with my stick in the left hand until the restraining box. At the restraining box I switch my stick to my right hand. Then I hit each pipe right, left, then middle. After this I grab the top pipe and say a prayer. Once this is over I turn around and hit the pipes again.
3. PREGAME MEAL: The morning before every game I have homemade waffles with strawberries and chocolate milk.
4. FAVORITE TOURNAMENT: Western Prime
5. NICKNAME: Wiebo / Wiebe
6. SPORTS IDOL: John Galloway
7. FAVORITE SPORTS TEAM: Minnesota Vikings
8. FAVORITE MOVIE: Breakfast Club
9. HIDDEN TALENT: Juggling
10. BEST ADVICE FROM A COACH/TEAMMATE: "Work as hard as you can every time you step on the field."