The 2019 Fall Bulldog Bash took place at Yale University on November 10th. High school teams competed on Sunday in front of 66 college coaches from across the country. See which coaches were on the sidelines at this impressive event! 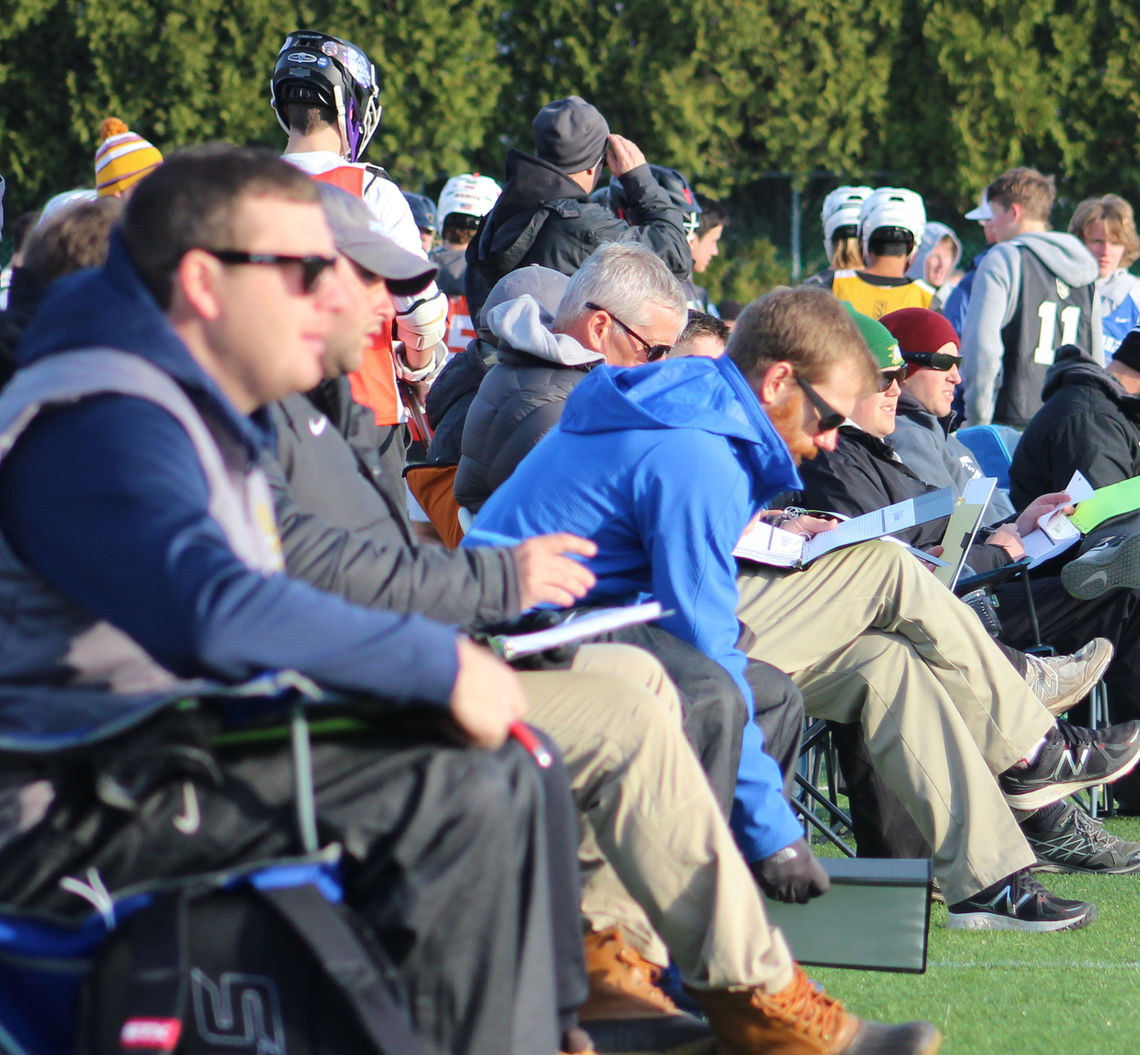 NXT took over Yale University in New Haven, CT for the 2019 Fall Bulldog Bash this past weekend. Both Youth & High School teams took to the fields on Sunday, November 10th in a jam-packed day of elite competition. 133 teams totaled over 1,300 top-talent athletes who were exposed to 66 college coaches on the sidelines watching them play throughout the day.

The Bulldog Bash came to fruition in early 2019 when NXT joined forces with Division I Coach of the Year, Andy Shay, of Yale University to create an unmatched presence of lacrosse in New England. The fall Bulldog Bash tournament has become one of the largest fall lacrosse tournaments in the area.