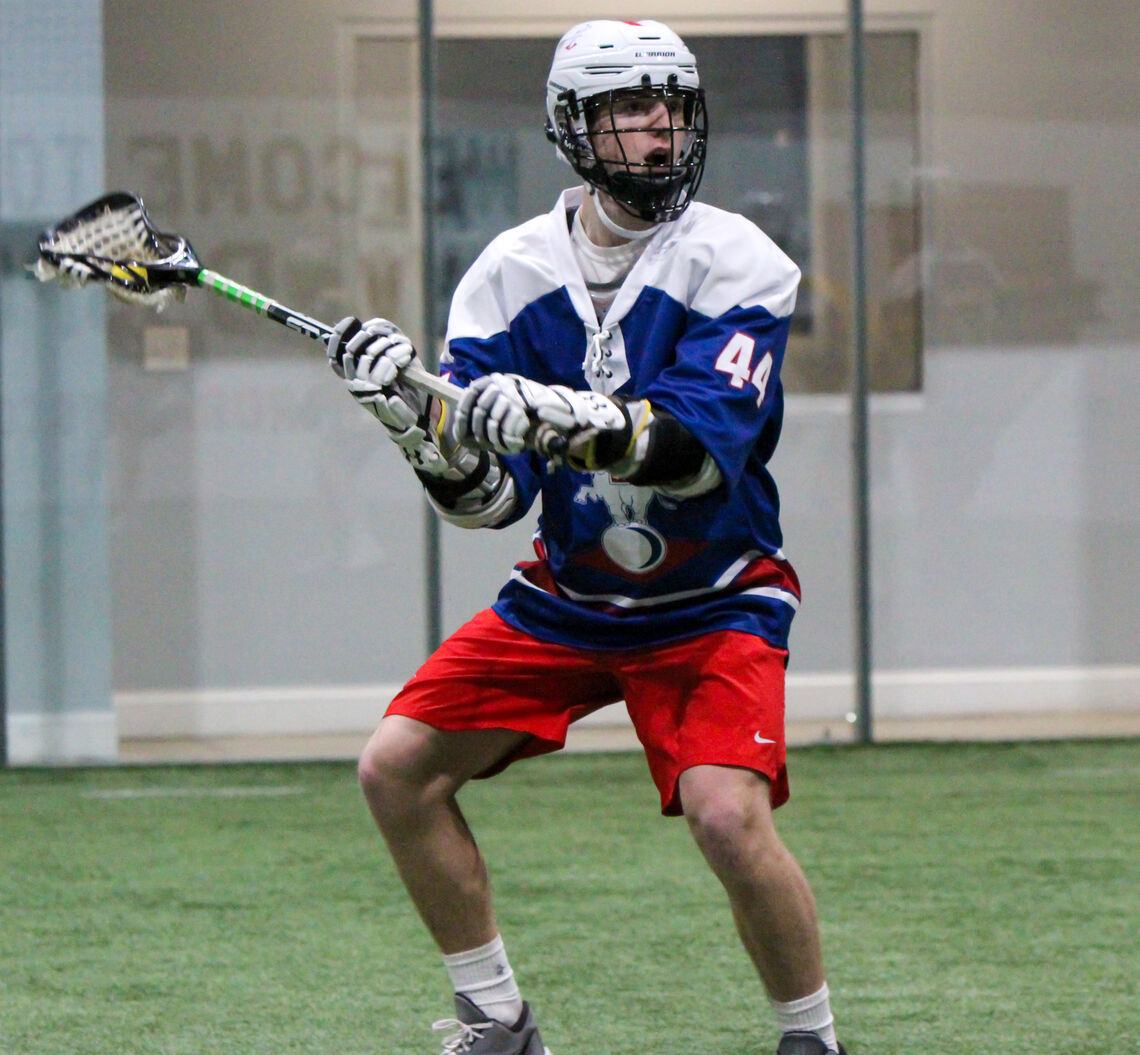 Combined, the NXT and Phila A’s Box teams spent over one hundred hours in the rink this winter learning from our expert coaching staff. The teams also participated in several tournaments per age group and hosted play days at Steelyard Sports. We focused on training more than the competition.

The tournaments were highlighted by a pair of championships at the Philadelphia Indoor Lacrosse Championships over President’s Day Weekend, including an electrifying comeback victory in the High School A division final. The PILC had over 48 teams in 2021 and is regarded as the largest and oldest box event on the East coast. 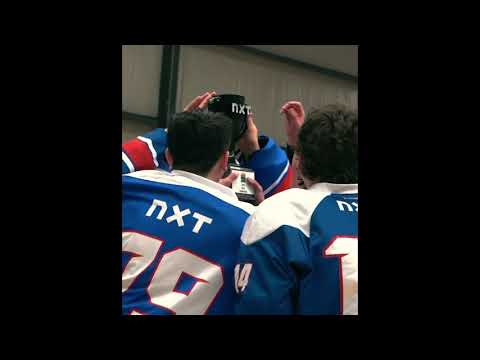 Developing athletes into true box players is one of the goals of our Phila Box program. Players at every age level learned the nuances of the box lacrosse game; a skill set they will now be able to bring to the field this spring. Every NXT training session had a detailed plan that was sent to players prior to their practices.

What We Focused On This Winter:

2) Communication on offense and defense

8) Transition from defense to offense

Diversity & Origins of The Game

Honoring the origins of the game, especially box lacrosse, is important to NXT and is something that was discussed and taught throughout the season. “We are proud of the diversity on our teams. You may have noticed this year we placed the American, Canadian, and Iroquois flags on the back of our helmets to honor our players and the origins of the Creators game” said NXT President and box coach, Peter Lawrence. “We honor the game by playing hard and with respect for all”.

NXT recognizes a Workhorse recipient on each team.

The award goes to a player who consistently gave great effort and competed to the best of his ability.

The four seniors graduating from our program were also honored at Box Bash.

“These four players have been leaders, set the tone for the program from day one, helped us win championships, and will be greatly missed next year. Jack and Dom have been with us since our day’s training at the Phelps School! We wish nothing but the best to Ambrose Colliluori, Dom Rottura, Jack Gerzabek, and Oneniotekowa Maracle. We look forward to having you back at the Box Alumni games next winter” said Coach Lawrence.

** Connor has won this award the two previous years as well. “We are blessed to have great goalies in our club. Every one of them could have won this award. Special shout out to our goalie coach, Scott Johnson” - Coach Lawrence

Coach Lawrence, Coach Kupprion, Coach Manney, and the rest of the staff want to thank all the players and parents who made this season possible. A special shoutout to Director of Participant Safety, Ian McGinnis, and all the athletic trainers that helped us safely return to the rink through the ongoing pandemic.

NXT looks forward to its fifth season of box lacrosse next winter!

Follow @nxtlacrosse to stay up to date on all box lacrosse news as well as the future of the box club & our summer Phila Box Academy at Steelyard Sports.