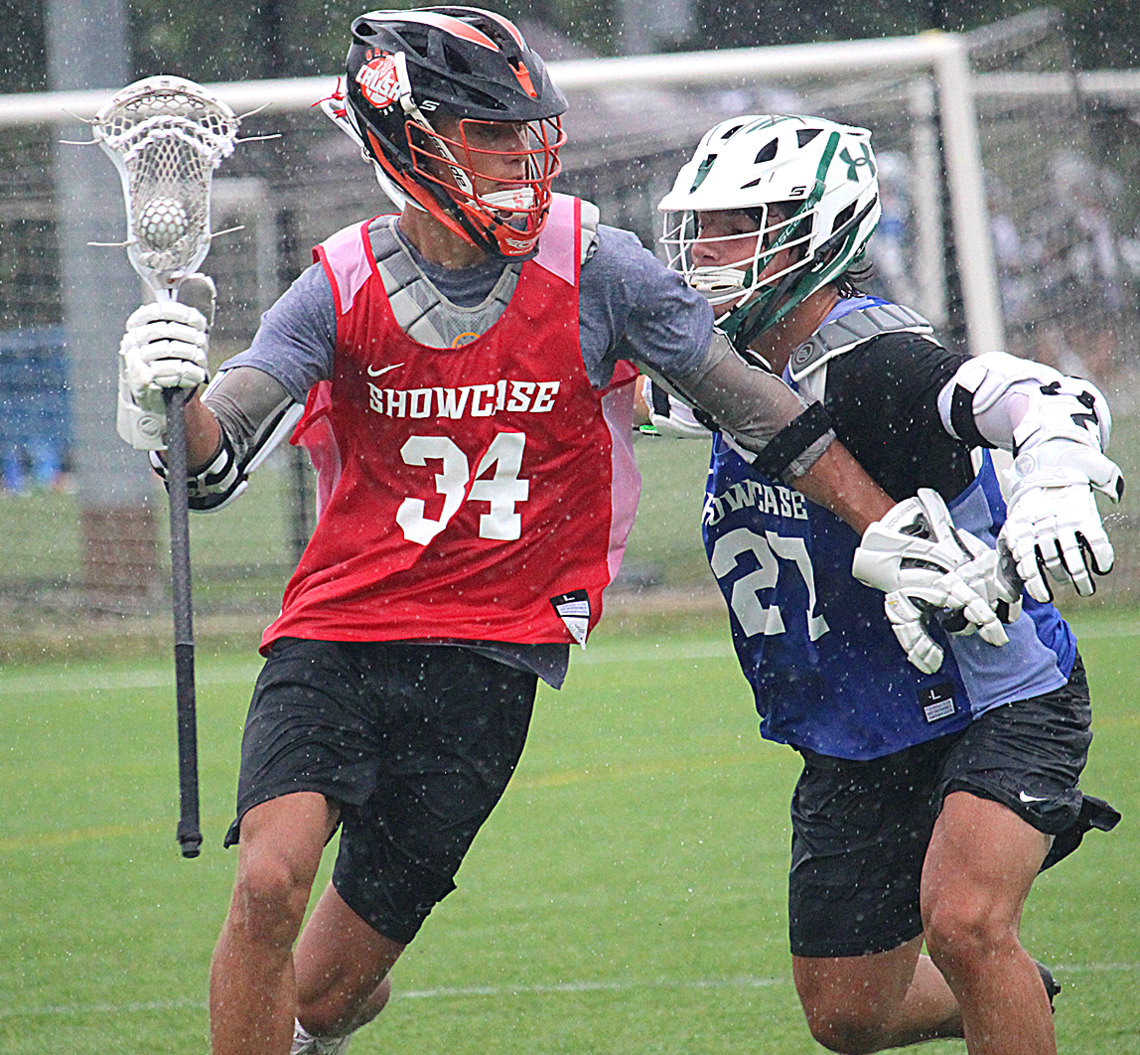 Due to the NCAA DI recruiting period and DII quiet period, DI and DII schools were unable to attend in-person. However, that did not stop them from recruiting. 402 coaches watched the Boys Philly Summer Showcase stream provided by Next Level Video on Friday. All four fields were filmed the entire day. On top of that, every coach in the nation has received the game film from NLV. EventBeacon provided digital recruiting packets that included rosters and player contact information to each coach.

The Boys Philly Summer Invitational was held the Saturday and Sunday following the Showcase. It was the team portion of the weekend. While the games were not streamed due to the size of the event, Next Level Video filmed every game and distributed it to college coaches. 56 coaches were also on hand in-person for the event.

A full list of schools that were in attendance can be found below.

*Please note that coaches personal information, including school, was not collected in the live-stream data.