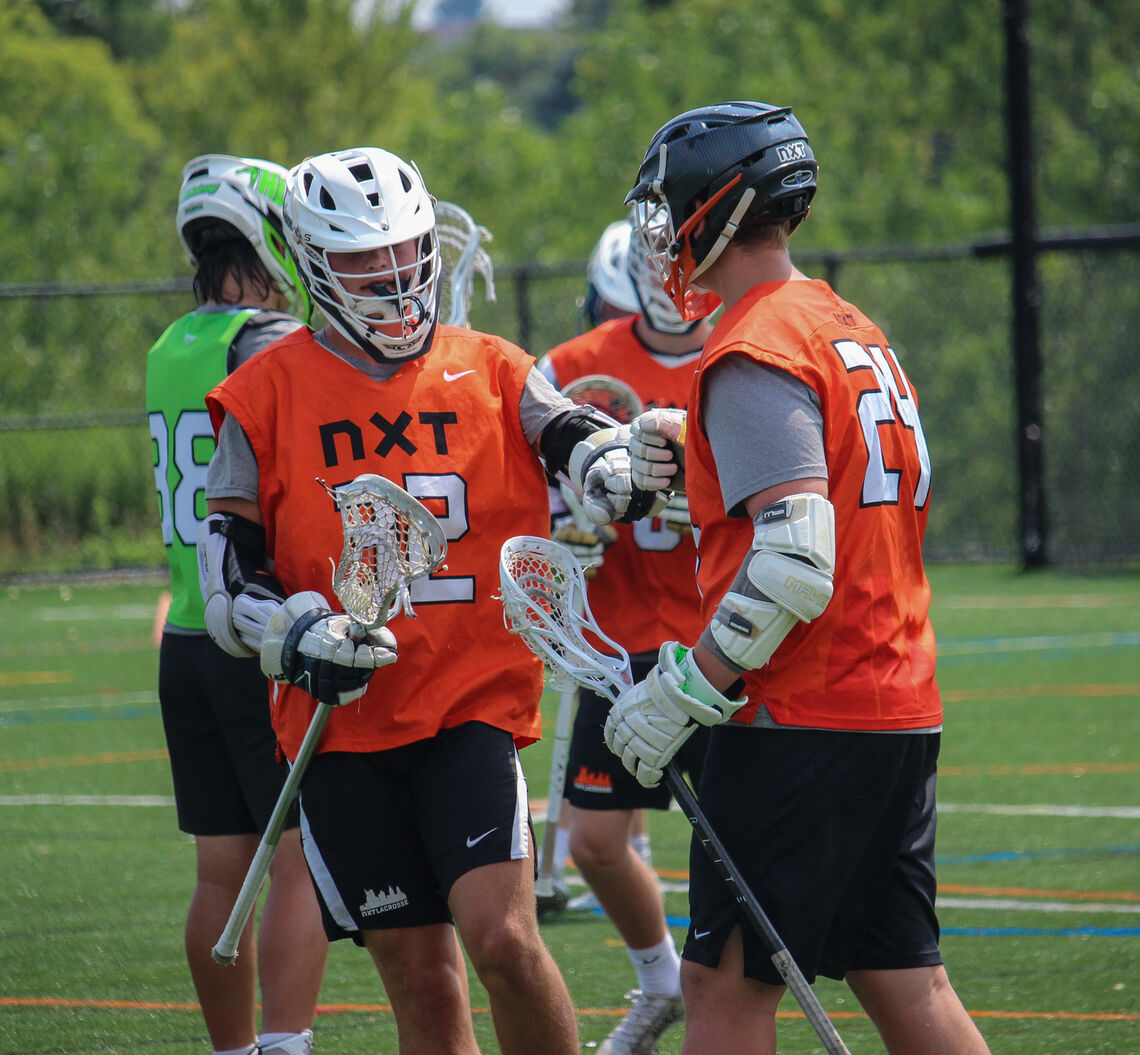 NXT continues to represent some of the best in lacrosse as 35 NXT boy’s club members earned all-league honors this season and 2 earned All-American honors. Overall, thirteen members of the Phila Stars, seven members of NXT 2021, eight members of NXT 2022, one member of NXT 2024, and six members of the Phila A’s box teams were named to various all-league teams. Highlighting the all-league winners was Connor Flanegan who recently recorded his 500th career save for the District 12 champions, Lansdale Catholic. Flanegan also won the George Kruse Memorial Award.