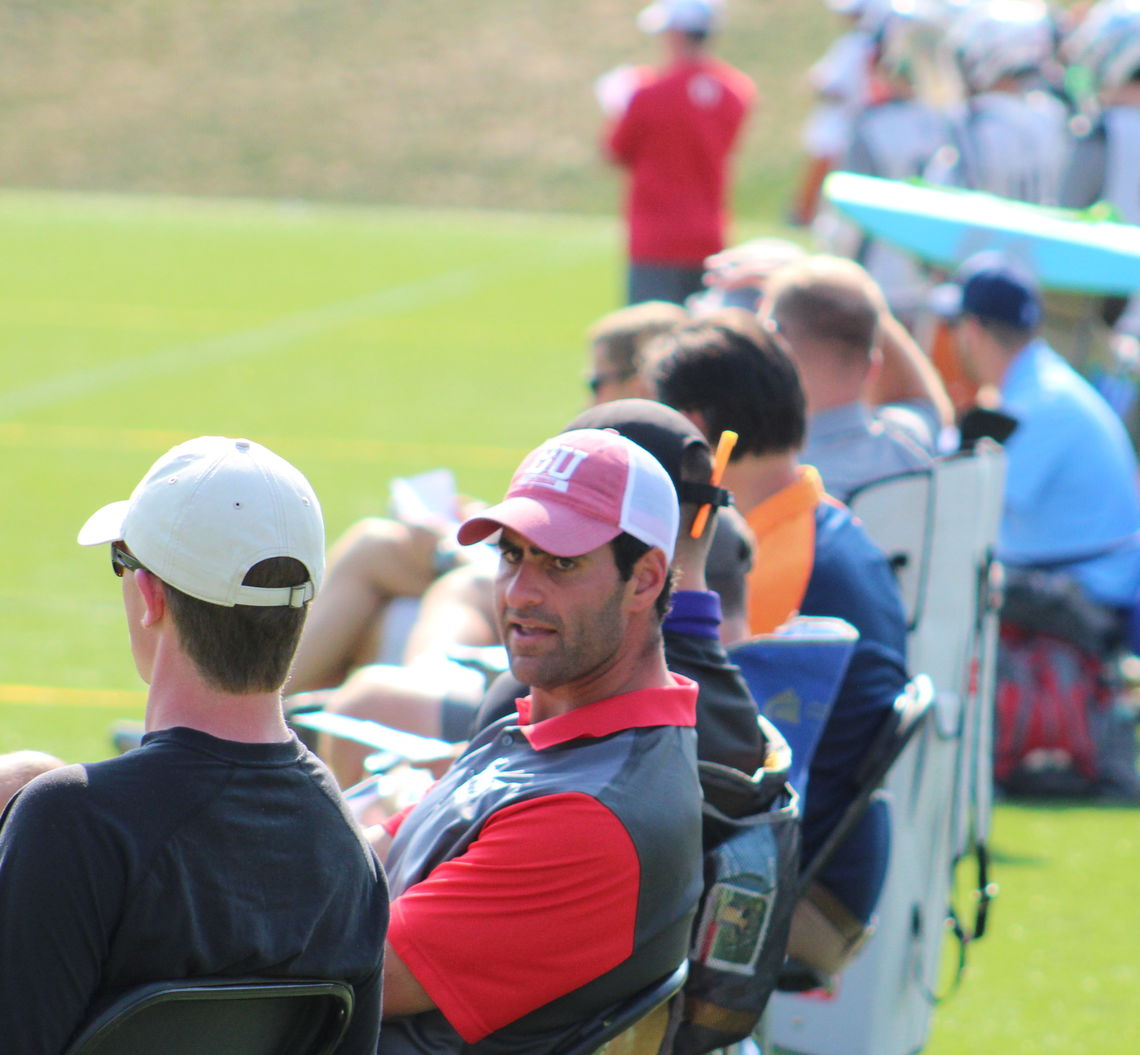 The first 2017 Baltimore Showcase hosted 165 athletes and 35 college coaches for an intense one-day tournament at Towson University. With only two turf fields for play, the showcase attracted close to three dozen college coaches, a 4:1 player to coach ratio. High School-aged players graduating in 2018, 2019, 2020, and 2021 traveled from nine states including Texas, Florida, and Illinois to showcase their talent. College coaches traveled from over 10 states including North Carolina, Connecticut, and Tennessee to checkout some of nation’s top lacrosse prospects in action.

COLLEGE COACHES AT THE BALTIMORE SHOWCASE