In total, 92 coaches representing 53 programs were in attendance. A NXT record 1,252 coaches caught the live-stream over the two-days. 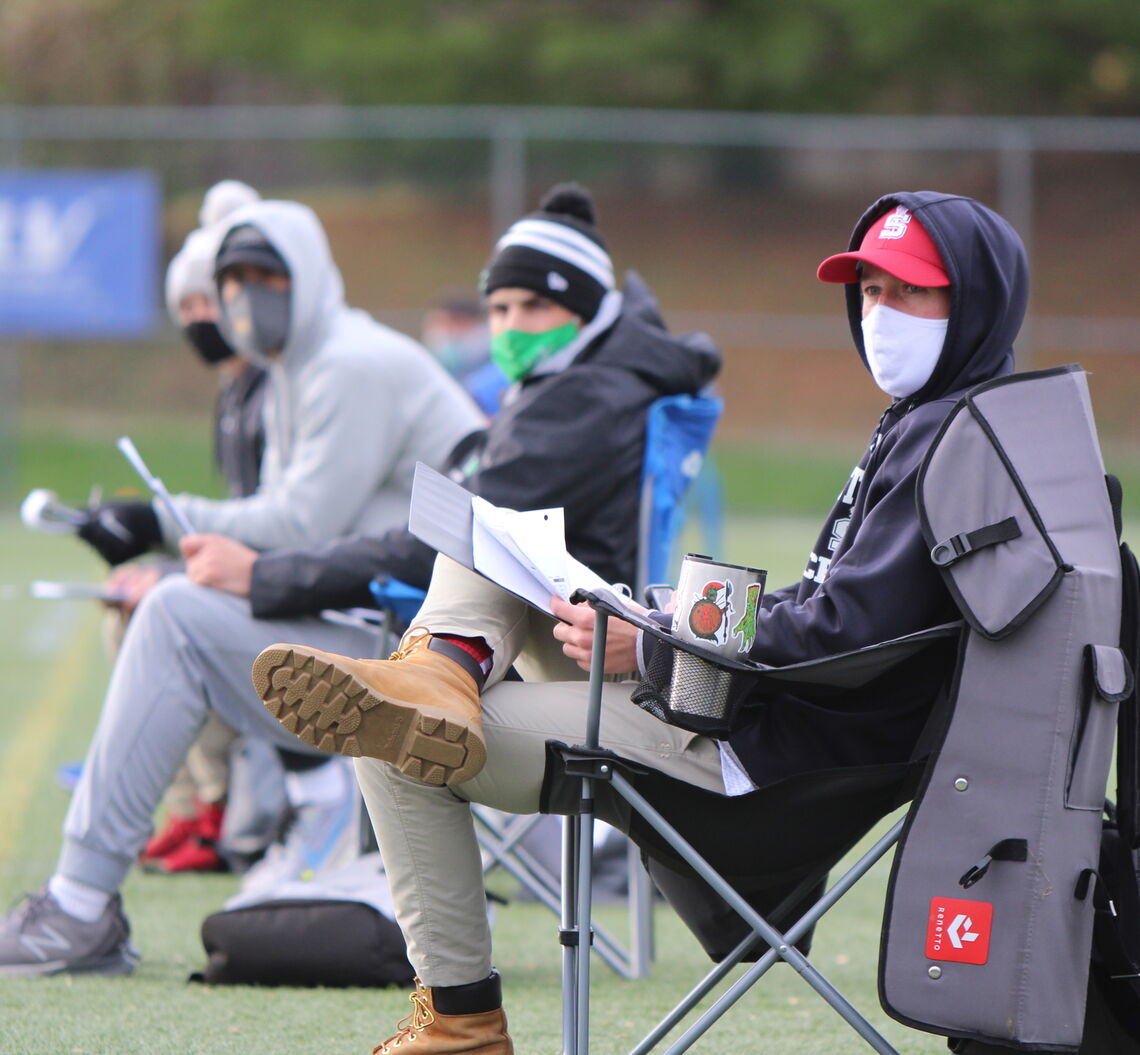 The 2020 Nike Boys Philly Showcase and Invitational weekend looked a little different from those of years past. While there was certainly no shortage of talent on the field, the sidelines usually packed shoulder-to-shoulder with college coaches were filled instead with only select DII and DIII coaches.

Due to the recruiting restrictions placed on all NCAA DI programs, most coaches had to skip the Philly cheesesteaks from the coaches’ tent and watch from home. That didn’t keep the coaches away though.

Thanks to the efforts from Next Level Video, NXT was able to live stream every game from the Showcase and every 2021, 2022, and 2023 game from the Invitational to college coaches for free! This resulted in record coach’s numbers for the weekend.

In total, 92 coaches representing 53 programs were in attendance. A NXT record 1,252 coaches caught the live-stream over the two-days.

Every team at the Showcase was coached by a current DII or DIII coach. This allowed athletes to interact and receive college-level coaching throughout the day. The all-star evaluations were also conducted by current NCAA coaches.

College coaches watching the live-stream took to Twitter to let recruits know they were checking out the action!

Access to the live-stream was made available to every single coach in the country. Replays of each game have also been distributed to all registered college coaches.

NXT VP of Recruiting, Brett Manney suggests that any recruits looking to get their Philly Showcase or Invitational film in-front of a college coach simply let the schools know you were there. Every coach has the ability to access the film and rosters from the weekend.

Below is a full list of schools that were represented over the two-days.