NXT wishes Hayes and the entire Go4Ellis team all the best and continued success in this now full-time endeavor. 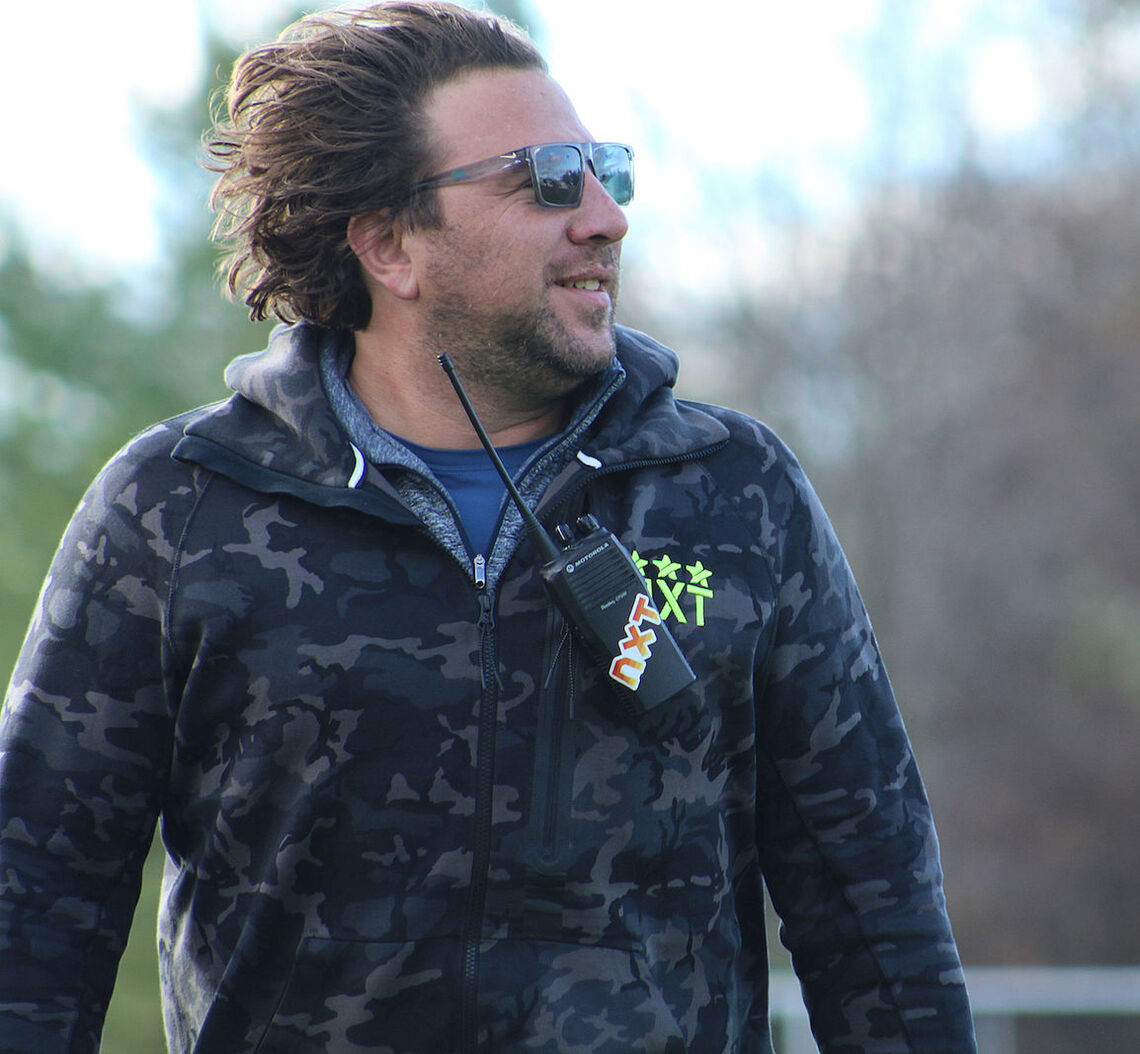 Conshohocken, PA (May 5, 2020) NXTsports wishes to announce that the company’s co-founder and former CEO Andy Hayes has moved on to an exciting opportunity as CEO of Go4Ellis LLC.  Go4Ellis has emerged as the leading online solution for staffing athletic trainers at youth sporting events.

During his decade at NXT, Hayes was instrumental in launching and developing the company into the nation’s leading lacrosse event management company.  He also played a key role in the 2010 launch of the NXT Lacrosse Club, as well as serving as a groundbreaking coach responsible for the development of many of NXT’s coaching and training curriculums.  Hayes developed many key relationships for the company, and leaves behind many friends and a great legacy.

Go4Ellis has served as the official online athletic training staffing solution for NXT since 2018, and continues to do so.  More information about the Go4Ellis platform can be found at Go4Ellis.com.

NXT wishes Hayes and the entire Go4Ellis team all the best and continued success in this now full-time endeavor.