Returning for its fourth year, the Girls NXT Lacrosse Academy (NLA) is an elite winter training for the area’s highest performing lacrosse players driven to take their game even higher. 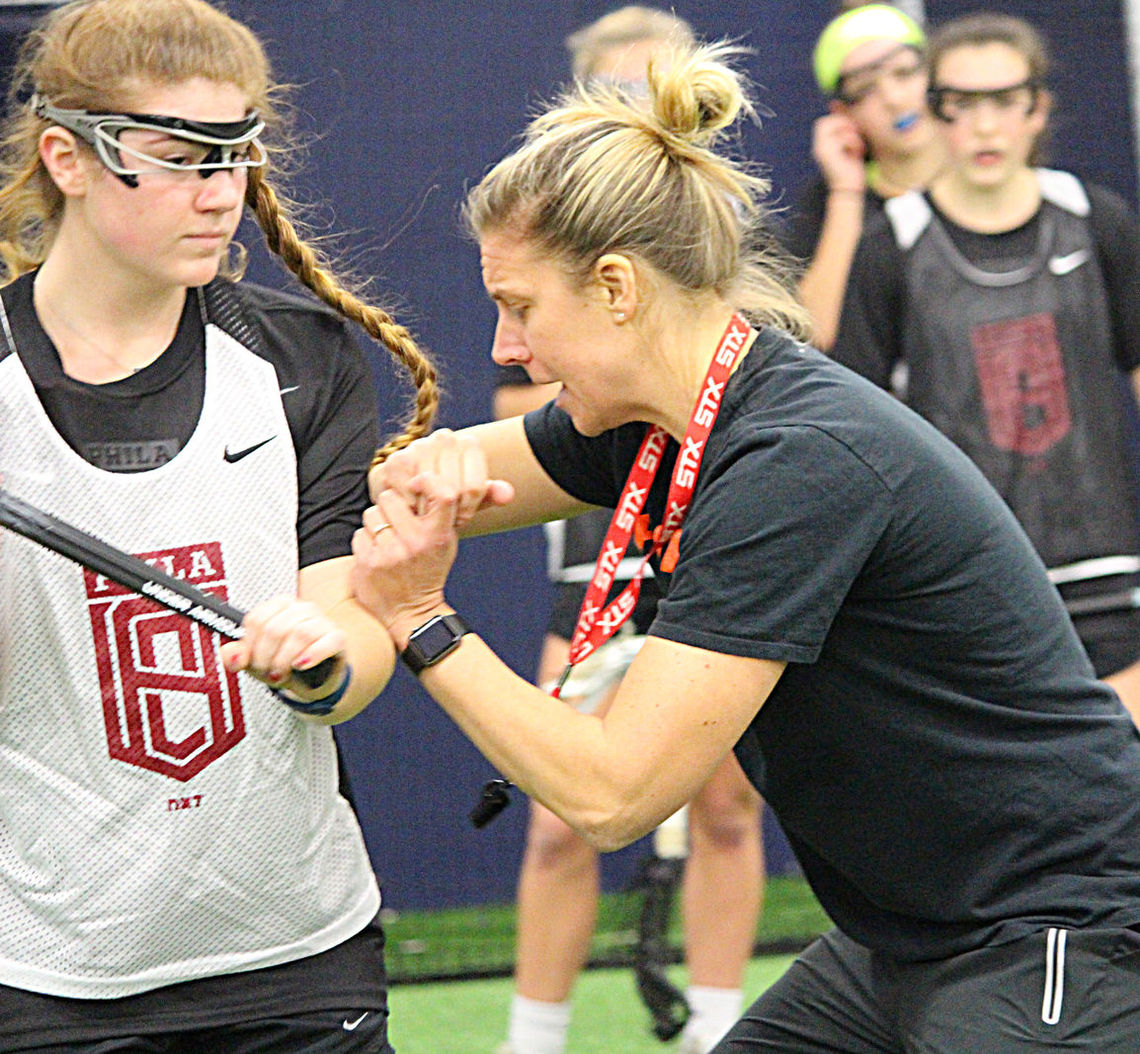 COLLEGE COACHES ATTENDING THE FIRST SESSION OF THE NLA

Returning for its fourth year, the Girls NXT Lacrosse Academy (NLA) is an elite winter training program for the area’s highest performing lacrosse players driven to take their game even higher. The first session will run on Saturdays in January and the second will begin in February. Each session runs four-weeks at the state of the art Main Line Sports Center. The sessions are stacked with guest college coaches who pride themselves in creating innovative training methods and drills. Don’t expect to see the same drill twice at the NLA!

The girls NLA has sold out the past 3 seasons, attracting over 400 of the Mid-Atlantic’s most elite players. Last year’s event alone brought participation from 15 different clubs teams. Participants have gone on to play at, or are currently committed to, some of the top Division I schools in the country including North Carolina, JMU, Temple, Cincinnati, La Salle, St. Joe’s, Towson, George Washington, and more.

This year, former La Salle University Head Coach and current NXT Director of Girls Lacrosse Education & Club, Candace Bossell, is taking over as director of the NLA. Candace brings 14 years of head coaching experience along with two A10 Conference Coach of the Year awards. Alongside Candace will be Jessi Lieb Martin, a former All-American at Penn State and former member of Team USA. Jessi previously worked alongside Candace at the Division I coaching level while at La Salle.  Rounding out the trio for an explosive dynamic of coaching and leadership experience is Kate Henwood, Executive VP of Girls Lacrosse, former Head Coach at the University of California- Davis and the former Head Coach at Garnet Valley High School where she won two PA State Championships in three seasons.

This year, the NLA will feature its best-to-date guest coach list. During the first session, Michelle Tumolo will serve as a guest director. Tumolo, current Head Coach at Division I Wagner College, was a former All-American at Syracuse, plays professionally for the Philly Force, and is a member of the USA National Team. Seven other Division I coaches will also be coaching during the first session.