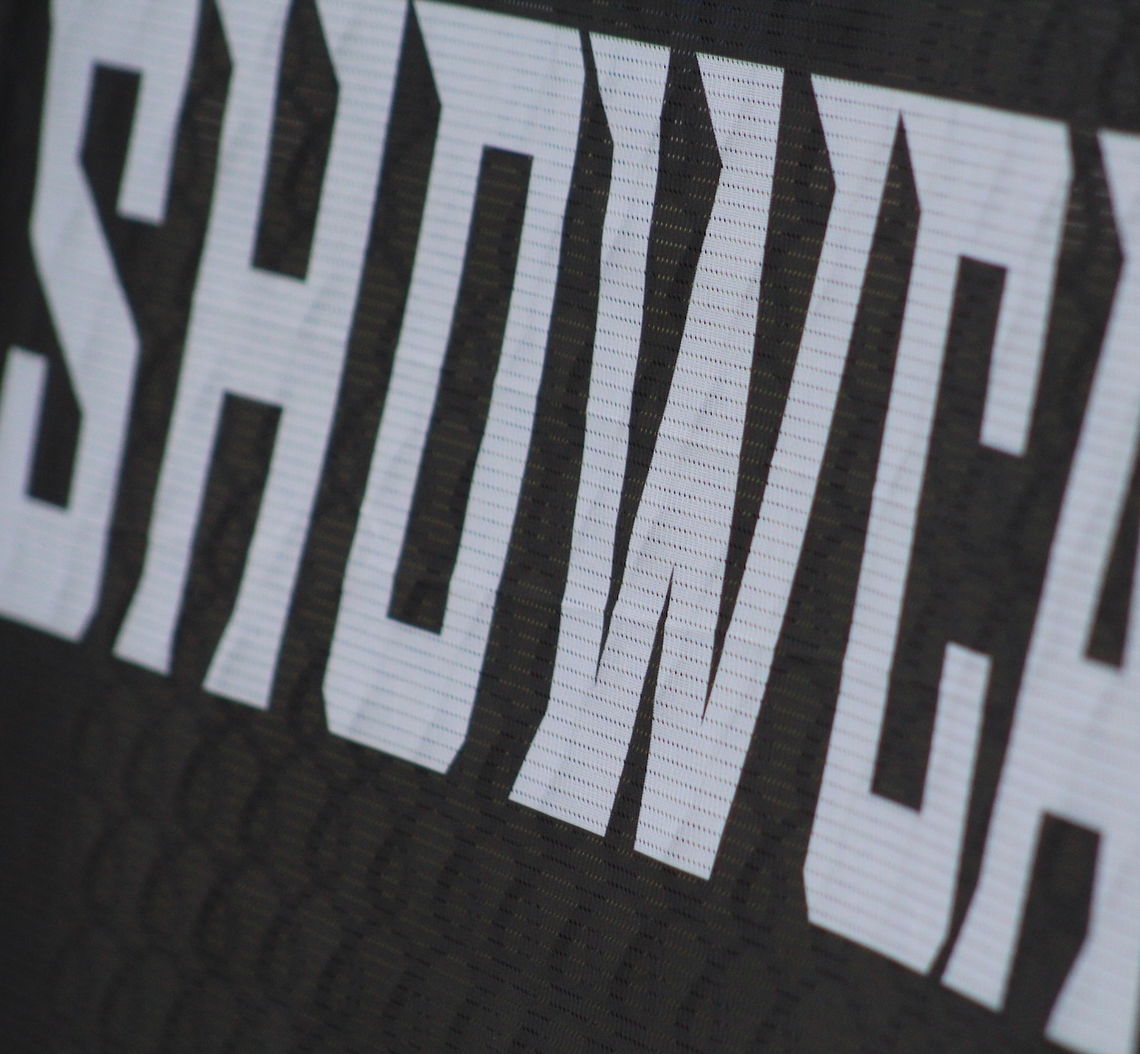 Giunta has extensive experience training and coaching youth lacrosse players.  Theresa joins NXT from her previous role as Director of  the Blue Ox Lacrosse Women’s program, where she oversaw the highly successful girls lacrosse training programs at Main Line Sports Center.  Prior to Blue Ox, Giunta helped launch NXT’s girls lacrosse club 2015, where she served as co-head coach of the NXT 2023 team and worked as an intern in NXT’s Partnerships and Sponsorships Division.

A graduate of West Chester Henderson high school, Giunta went on to be a four-year starter and two-time All-American at West Chester University.  She was named Most Valuable Defender in both 2012 and 2013.  During her years as a Ram, WCU contended for National Championships in 2010, 2012 and 2013.  Later as a coach during the 2013-2016 seasons, Giunta played a critical role on Bishop Shanahan's rise to local prominence, serving as Assistant Coach on Laura Capuano's staff.  In addition to her coaching experience, Giunta worked to complete her Master's Degree in Kinesiology from Temple University in 2016 and launched her own mental performance consulting business this past year.

"Theresa is one of the most ambitious and energetic trainer-coaches in the local landscape.  As our brand grows, it is critical that we hire leaders who are going to embody the standard of excellence at NXT to ensure that every player who participates in our programs has an exceptional experience.  If we want to be the best in the business, Theresa is exactly the kind of coach and manager we want on our team," said Director of NXT Girls Lacrosse, Kate Henwood.  "Having another full-time position in girls lacrosse is a product of NXT Girls Lacrosse' recent success and we are thrilled to have her on board."

Guinta begins working at NXT immediately and will be serving as the on-site Director of all Play Fast, Cradle, and youth NXT LC programs this fall.