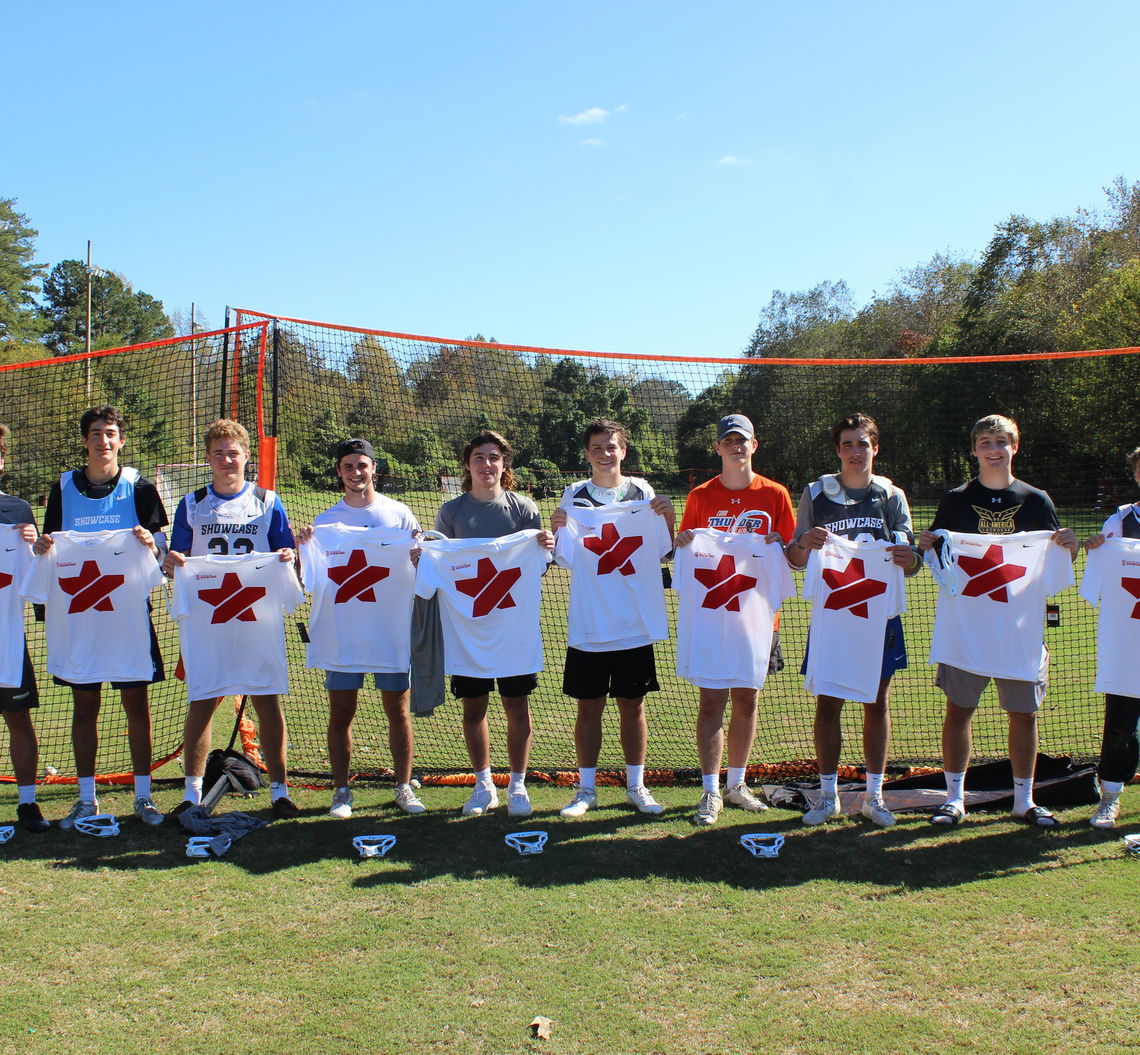 Over the course of the two-day event, participants went through a variety of individual and team-oriented training based on the curriculum put in by the Myers Brothers. Participants also had a chance to compete in live game sessions throughout the event.

Featured below are Brett Manney’s "Manney’s Men" Selections for the 2019 Southern MBX Showcase.

Brett Manney is a 12-year professional player who is the captain and standout defenseman for the New England Black Wolves. He is a two-time member of USA's National Indoor Team, where he is one of the captains. He played on Delaware's 2007 Final Four team, captained the 2008 team, made the North-South All-Star Game and is the driving force behind Showcase Lacrosse's nationally-known events. Manney sees players from all over the country at NXT's events, including those in Georgia, Maryland, Michigan, and Pennsylvania.

It was great to see Winter again as he shined at our Baltimore Showcase this past June. As a natural lefty, Winter can operate from the wing or behind at X and always finds a way to get to his left hand. Over the course of the event, he was the focal point of his offense and everyone knew he would make a play by assisting or scoring. He was a threat every time he had the ball but the most impressive thing was how he got better over two days. He started to use his size and skill to come across the cage more and finishing from his high arch rather than his hip. Someone who still needs a 2020 attackman would score a late bloomer with Winter who would add a nice piece to your offense.

Another former Showcase player, Grizzard made an impact at our Mid America Showcase this past summer in Indiana. Grizzard is a throwback, tough face-off midfielder who gets the job done. He received high marks last summer and once again for his performance this past weekend. What I love is his competitive nature and quiet demander in which he scraps for every groundball and is not afraid to take it to the cage.

It was easy to see how Goodsite stood out from the crowd with his chrome orange helmet and 6’2" frame. The defender was all over the field from close defense to playing LSM as well. Goodsite was not afraid to pressure the ball carrier and bring the ball up the field with confidence. As a lefty, he disrupted right handing players all over the field with his timely checks and aggression. With some added weight and more confidence in his voice, Goodsite has a bright future.

Mason plays seamlessly between the pipes moving back to forth with ease. He really excels on shots up top. If you want to beat him you really have to change your plane because he is very disciplined in his approach and stance. If Morel cleans up his outlet passes he can be very elite amongst his peers, but still very impressive for a goalie from Georgia.