Top high school players competed this past Saturday at United Sports in Downingtown, PA. Find out who Brett Manney selected as the top 2020 players of the day 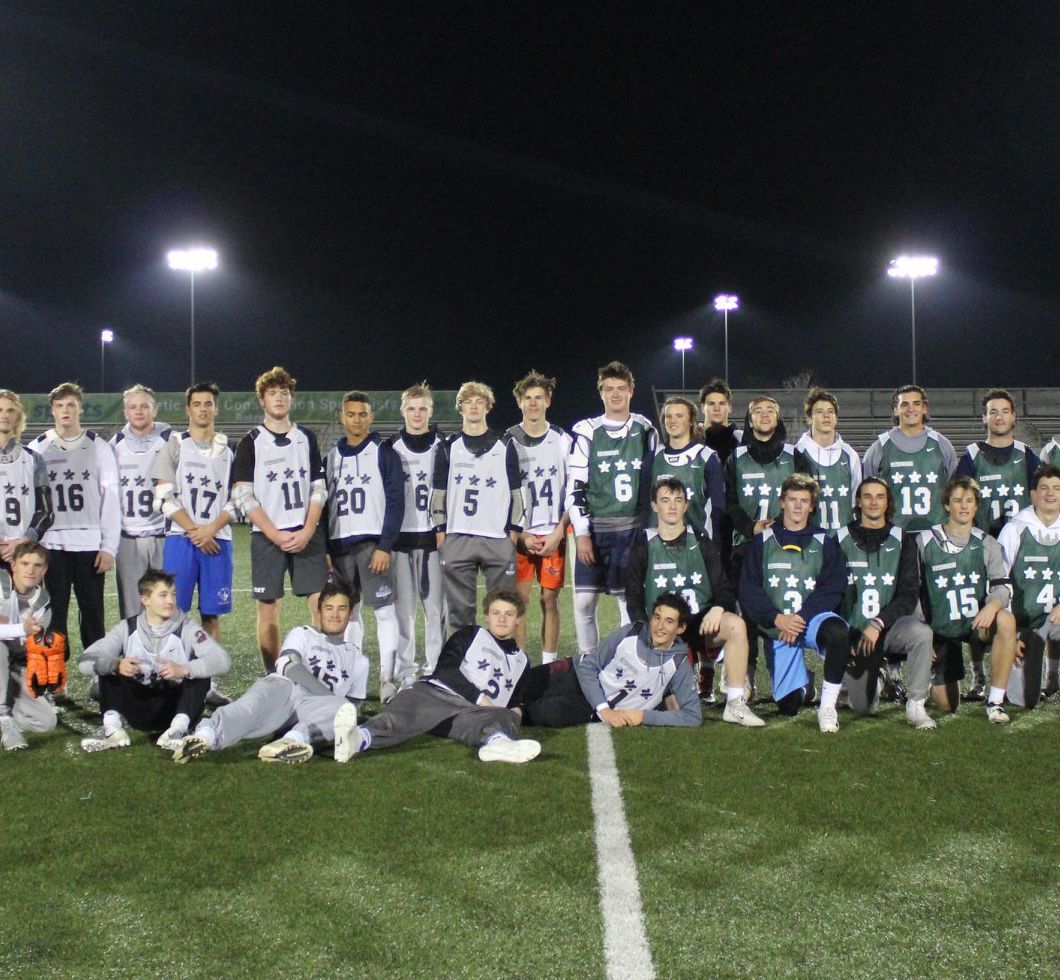 The Boys Philly Showcase attracts elite talent and college coaches from across the country to one of the top venues on the east coast, United Sports in Downingtown, PA. The 10-Year Anniversary of the Boys Philly Showcase attracted over 600 athletes and 180 college coaches from the Division l, ll, and lll levels. Players traveled from 27 states and Canada to compete at this one-day event.

The Showcase featured athletes from 2020, 2021 and 2022 graduation years. Players competed throughout the day to be selected for the Fab 40 All-Star team. All-Star recipients received a Nike gear pack with bag, hat, t-shirt, and jacket and an Epoch gear pack with a shaft, early released Z-One strung head, sideline bag, and Integra gloves. Prior to the start of the All-Star games, an impressive face-off battle, King of the X, took place on field one. Face-off players, surrounded by college coaches under the lights, battled for the elusive title which was captured by 2021 FO Richie Hughson from Kennett/Freedom.

Featured below are four of the top 2020 lacrosse players that Brett Manney has highlighted as Manney's Men for this year's showcase.

Brett Manney is an assistant captain and standout defenseman for the New England Black Wolves. He also won a bronze medal with USA's National Indoor Team, where he was also an assistant captain. He played on Delaware's 2007 Final Four team, captained the 2008 team, made the North-South All-Star Game and is the driving force behind Showcase Lacrosse's nationally-known events. Manney sees players from all over the country at NXT's events, including those in Georgia, Maryland, Michigan, and Pennsylvania. He also coaches the NXT 2019 team, which allows him to see many of the country's elite players. Here are the players who stood out the most to him at the Philly Summer Showcase.

When Hoffman was in the game on Saturday, he instantly made an impact. He controlled the offense when he had the ball in his stick and he always had his head up making a play for himself or to other players on his team. When Carson had the opportunity to bury the rock, he did it with ease. Not your typical lefty attackman, Hoffman scored on the move, cutting, and with his feet set. His ability to do a little bit of everything earned him the top attackman honor at the event.

Do not let the long blonde hair fool you. Rogers is a tough Long Island product that plays his club ball in Canada for Edge. Colby's best asset is his ability to win face-offs but also makes smart decisions with the ball in his stick. He is not your typical run-of-the-mill face-off man with a height of 6’3". He uses his weight and stature to win competitive, loose-ball scrums. The 2020 MVP not only stood head and shoulders over his peers physically, but his play did as well.

During the day it's hard for defenders to stand out, but Hoyt has an impressive ability to disrupt plays. He was always there to make a slide, guard the ball all over the field, and also was not afraid to have the ball in his stick. Henry has good size (6’3") and that length allowed him to impose his will on opposing attackman and get the nod as one of the best defenders.

Russell was the last goalie I let into the Showcase, but he was the first one who jumped off the page when I watched him play. He is quick and agile moving from pipe to pipe. In addition, he has control over his crease and is comfortable moving up the field with the ball to set up efficient clears to his players if he did not have a quick outlet. Russell was a hidden gem before the Showcase. The secret is out now, Russell can ball.