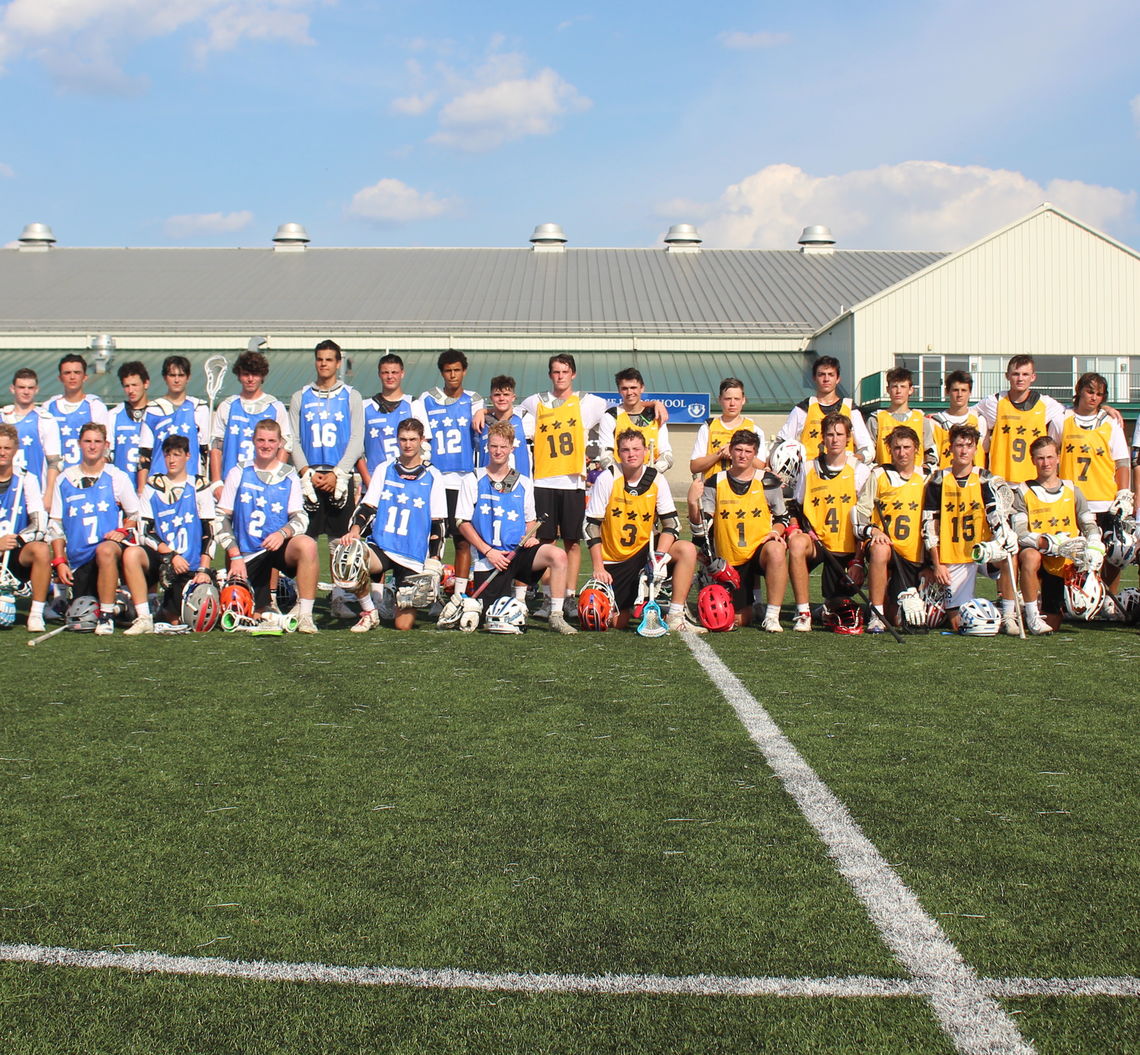 The best part about Max’s game is that he does not need the ball to be successful. He rides hard to get the ball back for his team. He cuts off the ball when his teammates have it (especially when it is another attackman and he is above the cage). Lastly, when he does have the ball, he moves his feet to create better scoring opportunities, getting to the middle of the field, to be a dangerous threat. The Southpaw has a bright future ahead of him as he heads to the storied program of Culver in the fall.

It is not hard to miss Kean on the field with his shiny gold helmet and his 6’1 frame. He has a lethal right to right split and soft hands to help make him a unique commodity on the field. With additional experience playing field and taking advantage of his size in transition Moon should only grow as a player and become more dangerous.

There was a point in time during a pool play game when Freehill went coast-to-coast within 5 minutes and deposited two goals in a rather casual fashion. Freehill has size, skill, and stickwork which separates him from his peers. He plays fast and is a threat every time he has the ball, which makes him a joy to watch. More toughness in 6v6 defense would only make him become an even more dangerous defenseman than he already is.

At first look, Skipps does not look to part. He sported a long sleeve hoodie and stands well over 6’2 for a goalie. With that being said he was tremendous all day with his ability to cover shots down low and handle all angle shots with ease. His experience from starting at Acton-Boxborough as a freshman and leading them to a deep playoff run certainly shows. Skripps stood out in a position which usually is the hardest and he shined the brightest during his MVP performance.