Top high school players competed this past Saturday at United Sports in Downingtown, PA. Find out who Brett Manney selected as the top 2021 players of the day 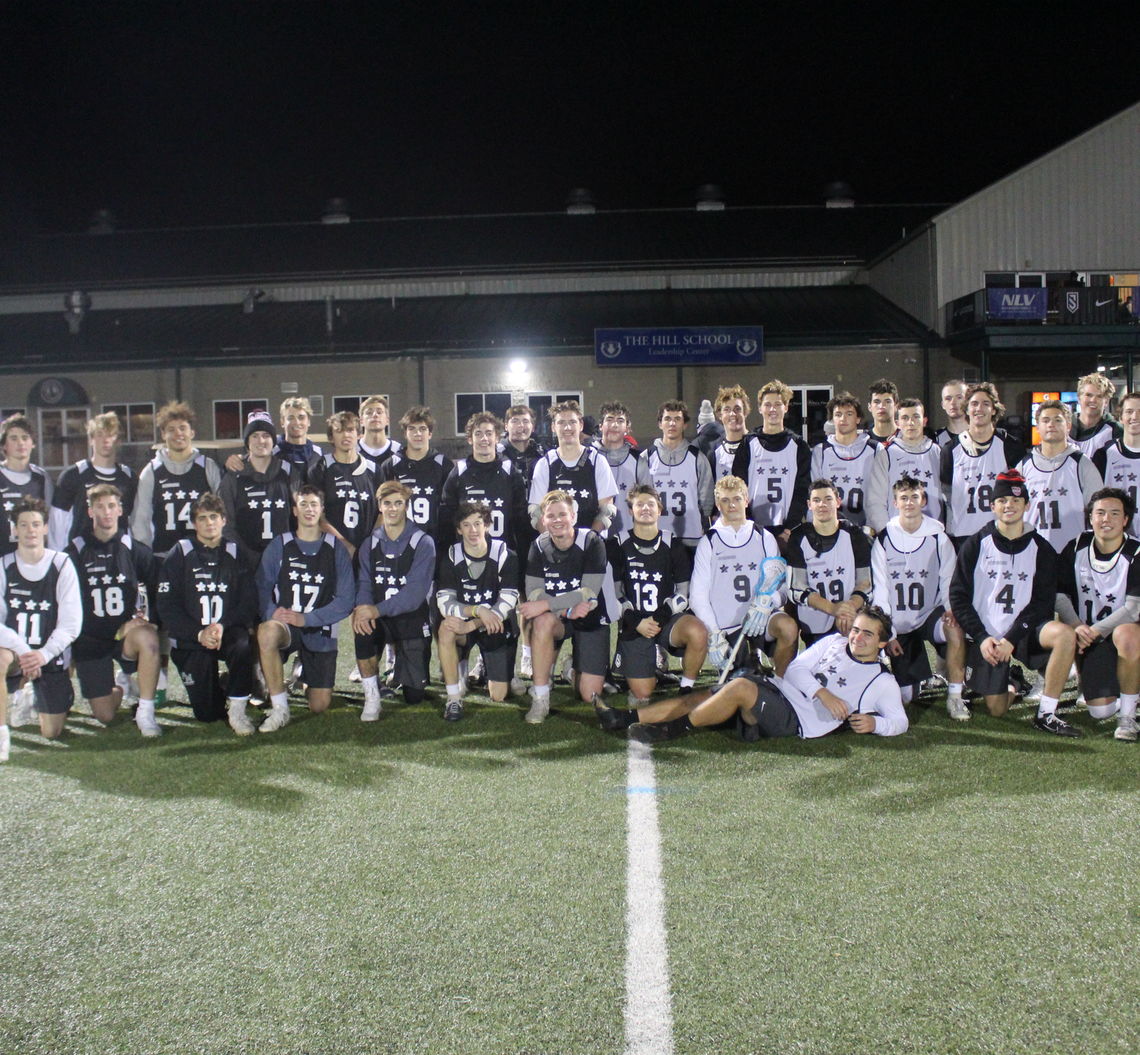 The Boys Philly Showcase is the nation's premier individual showcase and attracts elite talent and college coaches from across the country to one of the top venues on the east coast, United Sports in Downingtown, PA. The 11th annual Nike Boys Philly Showcase attracted over 600 athletes and 173 college coaches from the Division l, ll, and lll levels. Players traveled from 27 states and Canada to compete at this one-day event.

The Showcase featured athletes from 2021, 2022 and 2023 graduation years. Players competed throughout the day to be selected for the Fab 40 All-Star team. All-Star recipients received a Nike gear pack with a bag, hat, t-shirt, and a Nike head and shaft. Prior to the start of the All-Star games, the King of the X, took place on field two to determine the event's top face-off man. Surrounded by college coaches, the elusive title of King of the X was ultimately captured by 2022 FO George Kalos from Team 24/7.

Featured below are four of the top 2021 lacrosse players that Brett Manney has highlighted as Manney's Men for this year's showcase.

Brett Manney is a captain and standout defenseman for the New England Blackwolves. He also won a bronze medal with USA's National Indoor Team, where he was also an assistant captain. He played on Delaware's 2007 Final Four team, captained the 2008 team, made the North-South All-Star Game and is the driving force behind Showcase Lacrosse's nationally-known events. Manney sees players from all over the country at NXT's events, including those in Georgia, Maryland, Michigan, and Pennsylvania. Here are the players who stood out the most to him at the Nike Boys Philly Showcase.

Vision - check. Dodging - check. Shooting - check. There is not much Trae cannot do on the lacrosse field. He makes defenders pay in multiple ways with or without the ball in his stick. Many of his plays were high-level shots, great hitches, and no-look passes to his teammates. The ability to be a threat every time you have the ball is a gamechanger and that is Ika. Whether it is a redodge, simple skip pass, or stepping into a shot he is a catalyst and an extremely talented lacrosse player I am excited to watch at the next level.

At NXT we used to run a best of NJ vs. PA All-Star game for middle school players benefiting a local charity. When I first saw Donnie he was a young 7th grader trying out for the team. He did all the little things well but did not have much of an offensive game. Over the years, he has progressed now as a two-way midfielder who is capable of dodging down the alley and becoming a more efficient shooter as well. The tough defense, groundballs, and hard work you will get every time but to see his offensive game flourish has been tremendous. Hopefully, Tedesco finds a great home as every program can use a player like him.

Kaisa was a machine at the Showcase. If there was a play to be made he certainly made it. If he was covering the ball he used his six-foot pole to disrupt. Most of the time if the ball was on the ground he was a vacuum. When the opportunity was there to push the ball though is where he was very active. The Jersey defender fits the mold of the new generation of defenders who are active in transition and not afraid to mix it up on the offensive end.

The local product has been a standout at our events before but never in front of a crowd this big. I have personally watched him for many years and it is rewarding to see his hard work pay off dividends at the fall’s premier recruiting event. Flanegan is a great communicator and an awesome teammate. It helped to have fellow All-Star, Max Wooten, in front of him, but Flanagan made multiple point-blank saves and was outstanding from shots from the outside. The MVP of the coveted event walked away with not only a new pair of Air Max Nike’s but also the respect of a lot of college coaches.