Top high school players competed this past Saturday at United Sports in Downingtown, PA. Find out who Brett Manney selected as the top 2022 players of the day 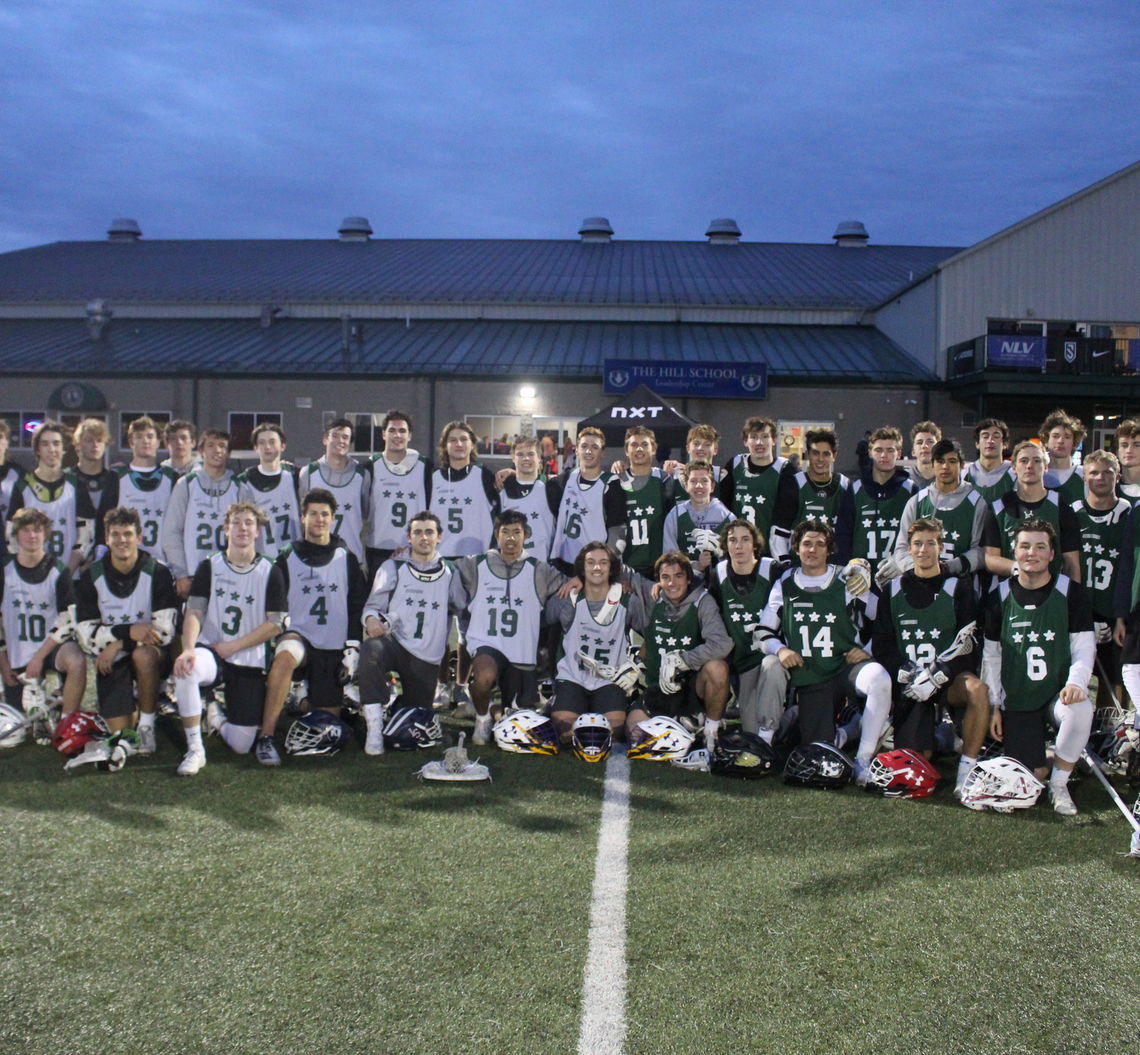 The Boys Philly Showcase is the nation's premier individual showcase and attracts elite talent and college coaches from across the country to one of the top venues on the east coast, United Sports in Downingtown, PA. The 11th annual Nike Boys Philly Showcase attracted over 600 athletes and 173 college coaches from the Division l, ll, and lll levels. Players traveled from 27 states and Canada to compete at this one-day event.

The Showcase featured athletes from 2021, 2022 and 2023 graduation years. Players competed throughout the day to be selected for the Fab 40 All-Star team. All-Star recipients received a Nike gear pack with a bag, hat, t-shirt, and a Nike head and shaft. Prior to the start of the All-Star games, the King of the X, took place on field two to determine the event's top face-off man. Surrounded by college coaches, the elusive title of King of the X was ultimately captured by 2022 FO George Kalos from Team 24/7.

Featured below are four of the top 2022 lacrosse players that Brett Manney has highlighted as Manney's Men for this year's showcase.

Brett Manney is a captain and standout defenseman for the New England Blackwolves. He also won a bronze medal with USA's National Indoor Team, where he was also an assistant captain. He played on Delaware's 2007 Final Four team, captained the 2008 team, made the North-South All-Star Game and is the driving force behind Showcase Lacrosse's nationally-known events. Manney sees players from all over the country at NXT's events, including those in Georgia, Maryland, Michigan, and Pennsylvania. Here are the players who stood out the most to him at the Nike Boys Philly Showcase.

Every game Campbell played he was dominant and the best player on the field, hence why he walked away with the 2022 MVP award. The lefty from Maryland can play the quarterback position from X, operate from the wing or beat you off-ball if you are ball watching. Just a very smart lacrosse player, Campbell works hard with the ball in his stick or off-ball which makes him so dangerous. In addition, he is capable of beating his man 1v1 but is most comfortable shooting across the goal with deadly accuracy.

The California kid came a long way to play in the event and he made sure everyone knew his name after the event. Newtown has a slick right to left split dodge and can shoot with both of his hands. Newton does most of his damage in a 6v6 set but if he can continue to polish his play on the defensive side and make plays from defense to offense he would be the total package.

Bard is one of the elite defensemen in the Philadelphia area and continues to show he is one of the best in the nation as well. Henry has great approaches, is an outstanding communicator, and does not shy away from the competition. During the All-Star game, he consistently was challenging himself against 2022 MVP Collin Campbell to test himself. To be the best, you have to beat the best and Bard wants to be the best. On Saturday he was the best defender and still has room to grow!

Sometimes it takes a while for shooters to figure out lefty goalies and it seems like they never really did against Lenskold at the showcase. He was routinely making saves and helping start transition. What most impressed me about the young netminder is how quick his reactions are after the first save. If he gave up a rebound he was quickly back in position to make another save and keep his team in the game. With performances like he showed this past weekend, he will have a bright future ahead of him.