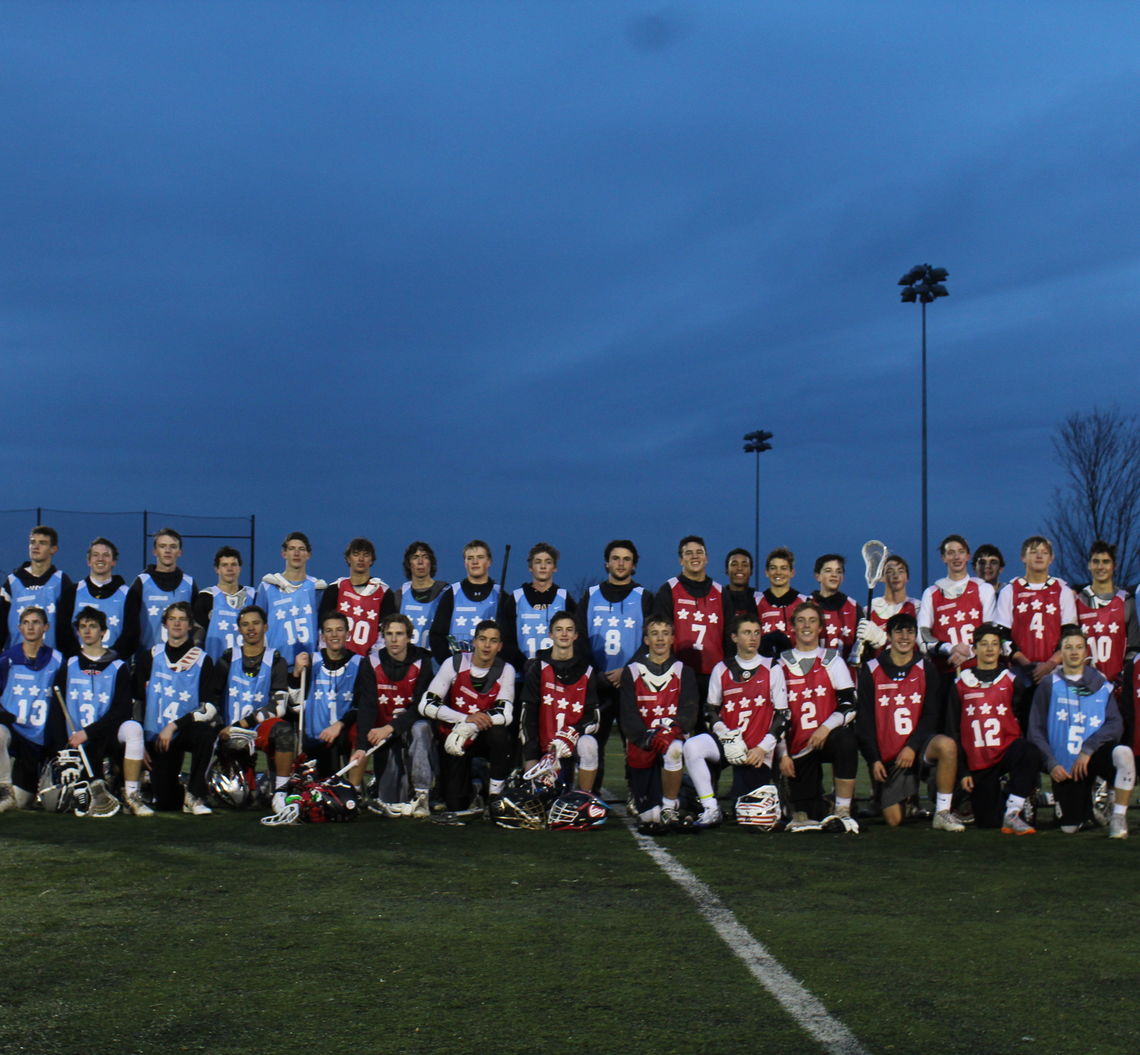 If you want a posterboy attackman, it’s Matheis who does everything you’d expect a great attackman to do. Matheis is capable of going both to his left and right hand, feeding cutting midfielders, getting tough ground balls, and moving it quickly to be a quarterback of the offense. He is super skilled, loves to throw a box fake, and has a deceptive shoulder to shoulder split dodge into a roll dodge which  throws defenders off guard. With a great family-athlete gene pool, Holt should be the next great attackman to don the blue and white for Darien for years to come. He dominated at our Summer Invitational and since then he has only gotten better.

Shipley is a total stud. When it is all said and done, he might be one of and if not the best prospect to come out of North Carolina. When it comes to what I look for in a player, I love someone who competes. Shipley played in a football game on Friday night, flew to the Showcase first thing in the morning on Saturday, missed the first game, and played lights out the last two. He could have easily missed Saturday but decided to compete to put the other best 2021s in the nation on watch for his opportunity to be considered one of the best in the class. He has great size, can split to his right and left hand, plays with his head up, and has swagger to his game. One of Shipley’s best qualities is his ability to get others involved because the defense focuses on him.

There just is something to be said for southpaw defenders. Ogden plays a fast, mean, and offensive-minded game that bodes well for his future. He is not afraid to make a hit, push the ball in transition and then take a shot. It is ability to pick up ground balls and run it upfield with pace which makes him so valuable. He can play down low if needed but it is between the lines where Ogden really shines.

Throughout the entire day, Fascillia made impressive saves but it was the manner in which he did it that got him noticed. It was not easy to see the ball with the pouring rain and then successfully making an outlet pass with an already deep, soggy pocket but Fascillia’s game was not fazed and maintained focus. He was making high to high saves, kick saves on low shots, and in-tight saves. His ability to make a hard save look easy is what separated him from his peers.

It seems like every year there are more and more talented Texans playing in our Showcases and making All-Star games. They are able to compete with their East Coast counterparts and it’s apparent in All-Star rosters. Whether it is a Dallas, Houston area, or Austin player, lacrosse is booming in the Lone Star State and I’m one of the biggest advocates for the players down there.