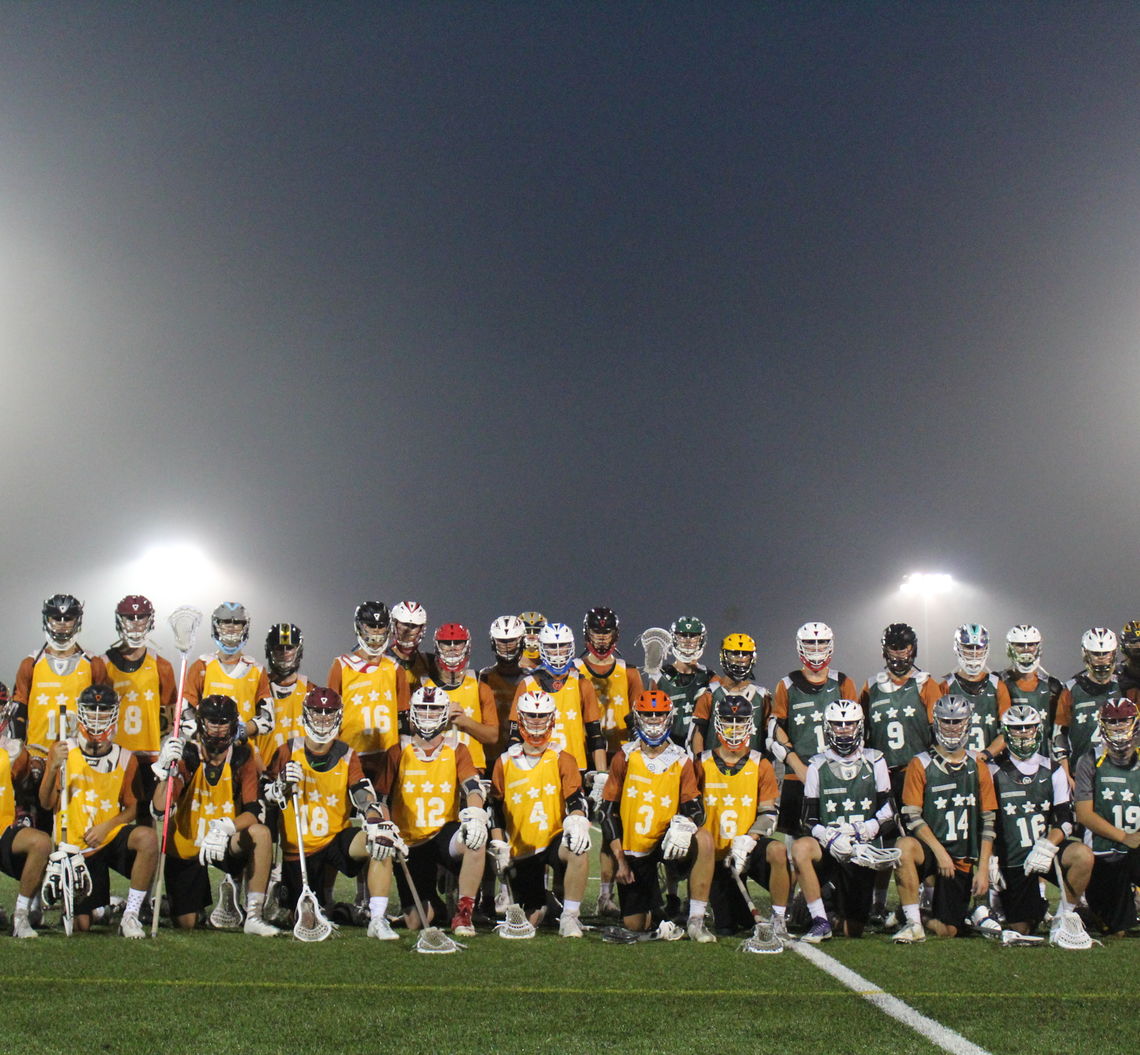 Brett Manney is an assistant captain and standout defenseman for the New England Black Wolves. He also won a bronze medal with USA's National Indoor Team, where he was also an assistant captain. He played on Delaware's 2007 Final Four team, captained the 2008 team, made the North-South All-Star Game and is the driving force behind Showcase Lacrosse's nationally-known events. Manney sees players from all over the country at NXT's events, including those in Georgia, Maryland, Michigan and Pennsylvania. He also coaches the NXT 2019 team, which allows him to see many of the country's elite players across the country. Here are the players who stood out the most to him at the Boys Philly Summer Showcase.

What a weekend it was for Kane. On Friday, he played with a strong attack group. Make no mistake, you know when this lefty is dodging, but his patience and stick protection was on display all day and as a result lit up opposing defenses. Kane uses his body well around the crease, but more importantly, he finds a way to consistently score inside. I would like to see him work on his passing more and be more active in the riding game to become a more complete attackman. Overall, Kane had a weekend and lead his Thunder 2019 team into the championship game before falling short to a talented STEPS squad. The big weekend from the Southpaw from the Georgia high school power should result in some interest come September.

The young man from Minnesota has continued to evolve his game since I last saw him at our Philly Freshman Showcase. Thurston has great size for a midfielder, but now is playing with more confidence and poise than ever before. When dodging he uses his body to create space and get his hands free for a lethal shot. The young man also takes pride in his defense, which helps him excel in transition. With more experience playing against a higher level of competition I can only expect Ty to evlevate his game to be more adapt in skip passes and creating more opportunities for himself in transition.

It was a joy to watch Moderi, who seems to be the next in a line of great defenders to do some damage for Episcopal School of Dallas. Moderi already has great size, but what I love about him is how aggressive his checks are. Often times he may not be the first one to pick the ball up, but has hard checks to dislodge the ball at the right time. If he continues to play on this torrid pace and become more comfortable with the ball in his stick on transition he could be a dual threat. I know he has even played some short stick in the past, which is why he rarely overextends and should only continue to get better with experience. I look forward to seeing his game develop and add to the list of great defenders from Texas who have made their marks at our showcases.

Spencer has seen his fair share of great shots coming his way playing for Freedom and 2017 Pennsylvania State Champion Avon Grove. Experience is on his side, which is why he got the nod over his fellow peers for this selection. Spencer is not flashy, he does not take up the whole cage, but what he does do is direct his defense and make saves. What I like about him is his ability to track the ball on step down shots, but also makes the rare inside save seem easy. His instincts and athleticism also allow him to drop on a low shot. I hope he finds a home soon as his resume speaks for itself.