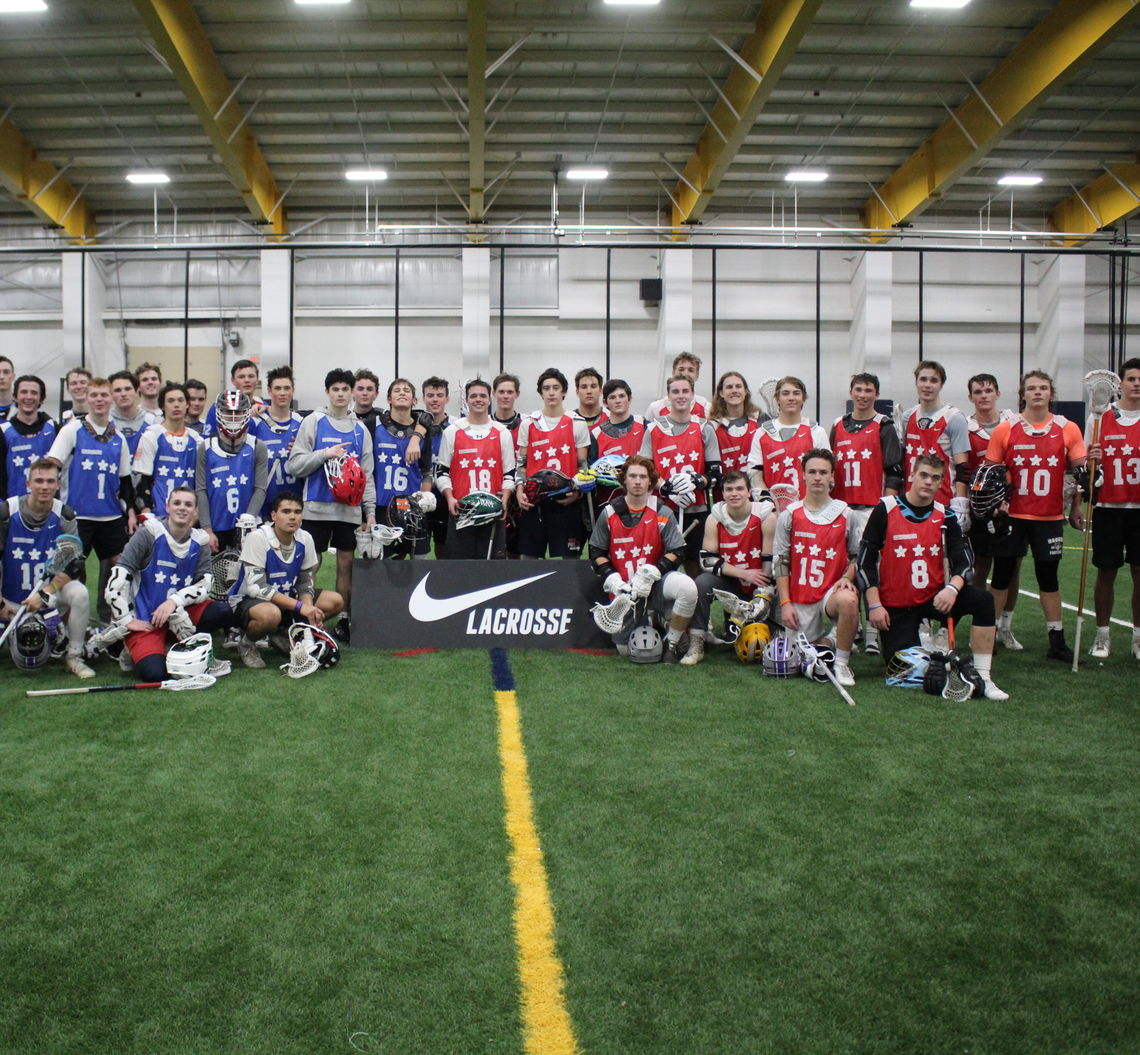 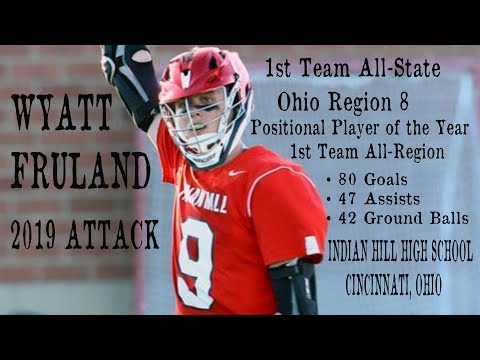 I have known Wyatt for a few years and the Cleveland product and Rollins commit showcased his ability all over the field on Saturday. If he was playing attack, he was operating behind at X, throwing passes on the dime to his teammates with ease, and making those around him look good. If he decided to take a run at midfield, he drew some “oohs and ahhs” from his peers with a lethal right to right split dodge. He often looks to pass before shooting but when he does shoot and is within 8 yards, he executes with great accuracy. No look passes, elite finishing skills, and great IQ separated Fruland from his peers on Saturday, proving why he has always been successful at past NXT Showcases.

The MVP spent most of his day breaking down defenders all over the Detroit Country Day School fields. Davis displayed a nice righty on the run shot and perfected sweeping to his strong hand for uncontested shots on cage. The Syracuse native who recently moved to the Detroit-area made a name for himself at the Showcase and turned more than just the defenders heads on Saturday.

Paul was a late add to the event but that did not stop him from making a quick impact. What I love most about his game is his tenacity as he always has his stick in opposing players gloves all over the field. Medrick is committed to Fairfield University and I'm excited to see him use his energy and tenacity on the field.

Consistency is the name of the game when it comes to goaltending and that is what Wesley was all day. He is not flashy, not the most imposing player between the pipes either but he gets the job done. I love how he makes saves look easy and gets the ball out of his stick quick to start transition. Wesley’s consistency was key throughout the day and his stellar play gave him the nod over his peers.