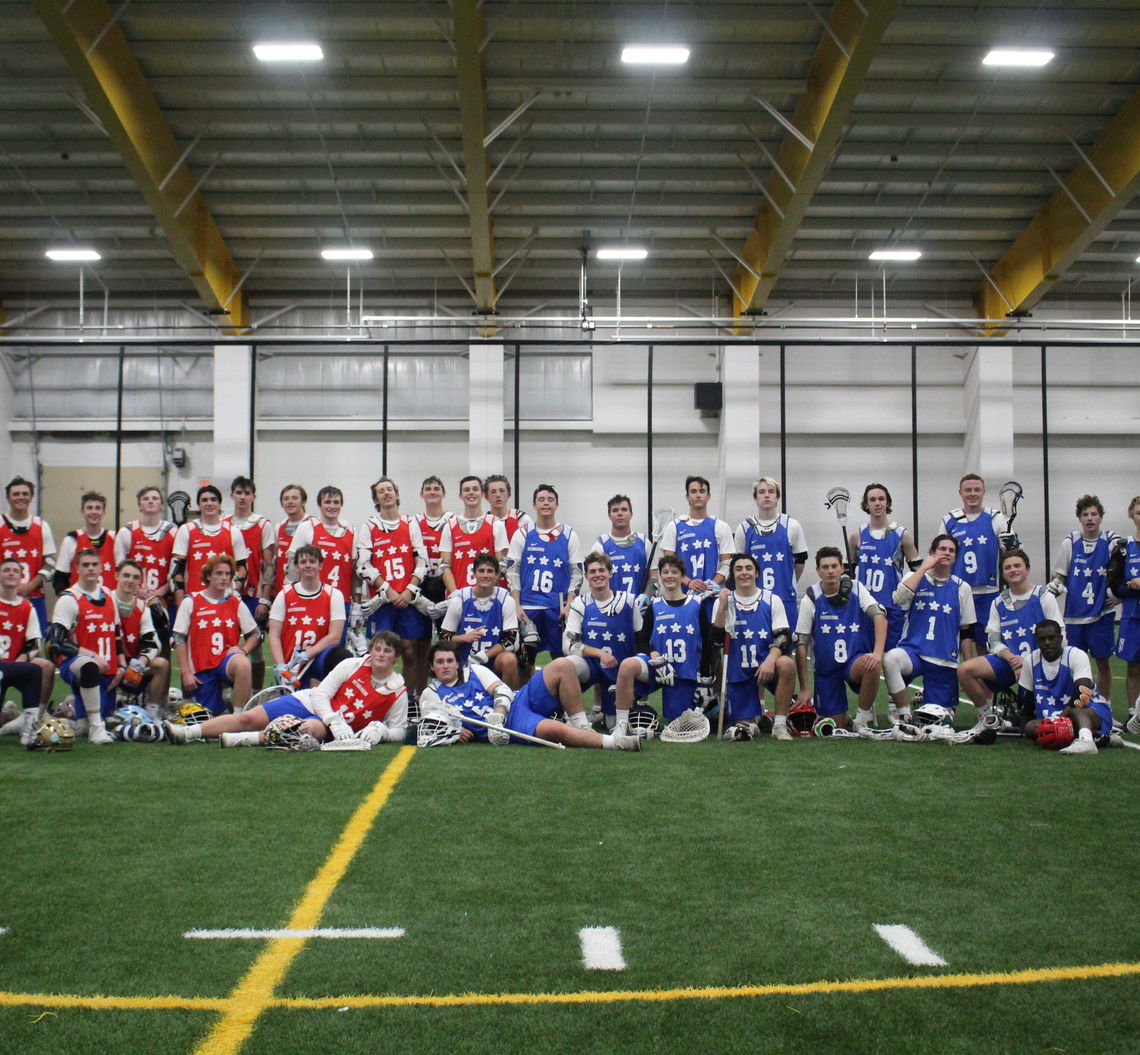 The 9th annual Can-Am Showcase took place last weekend at the Detroit Country Day School in Beverly Hills, MI. The Showcase featured 146 players from all over the Midwest and Canada. The talent drew over 50 coaches to the DCDS sidelines. Below are players that stood out to Brett Manney during the event!

Brett Manney is a 12-year professional player who is the captain and standout defenseman for the New England Black Wolves. He is a two-time member of USA's National Indoor Team, where he is one of the captains. He played on Delaware's 2007 Final Four team, captained the 2008 team, made the North-South All-Star Game and is the driving force behind Showcase Lacrosse's nationally-known events. Manney sees players from all over the country at NXT's events, including those in Georgia, Maryland, Michigan, and Pennsylvania.

Mike was highlighted prior to the event after I saw him this summer. He was paired on a team with some other fine attackman but what separates Care is his skillset and ability to operate off the left wing. Care has a nice box fake and great size as a lefty attackman. If he is able to turn the corner a little quicker and be more aggressive attacking the net more often he will really be a dangerous threat on the field in the future.

Blevins made his second appearance at the Can Am Showcase. The reigning King of the X champion fell short this year in the title match but dominated his opponents throughout the day. Jake is tough and quick off the whistle who displayed plenty of winning techniques throughout the day. He was the overall MVP of the event and may be next great face off guy to come out of the Can Am which has produced professional player and team Canada member Jake Withers.

Krolik will not wow you, or have the ideal size some coaches look for in a defender but if you watch him closely he rarely makes mistakes. Krolik is a defender you want to play with. He throws good, timely checks, and is constantly talking with his teammates. It is hard to gel with players at a showcase but the ability to communicate is a skill which is very underrated and always catches my attention, which Krolik did the whole day.

Footwork is paramount and watching Mickelson move his feet from pipe to pipe was flawless. He makes the most of his steps when watching the ball before finally tracking it with his stick. Noah made plenty of saves, some solid outlet passes, and talked as well. Yet his precision in his crease set him up for success and allowed him to have a great day at the showcase.