The 2018 MVP Invitational hosted over 500 athletes and 55 college coaches for an intense three-day tournament at West Chester University. 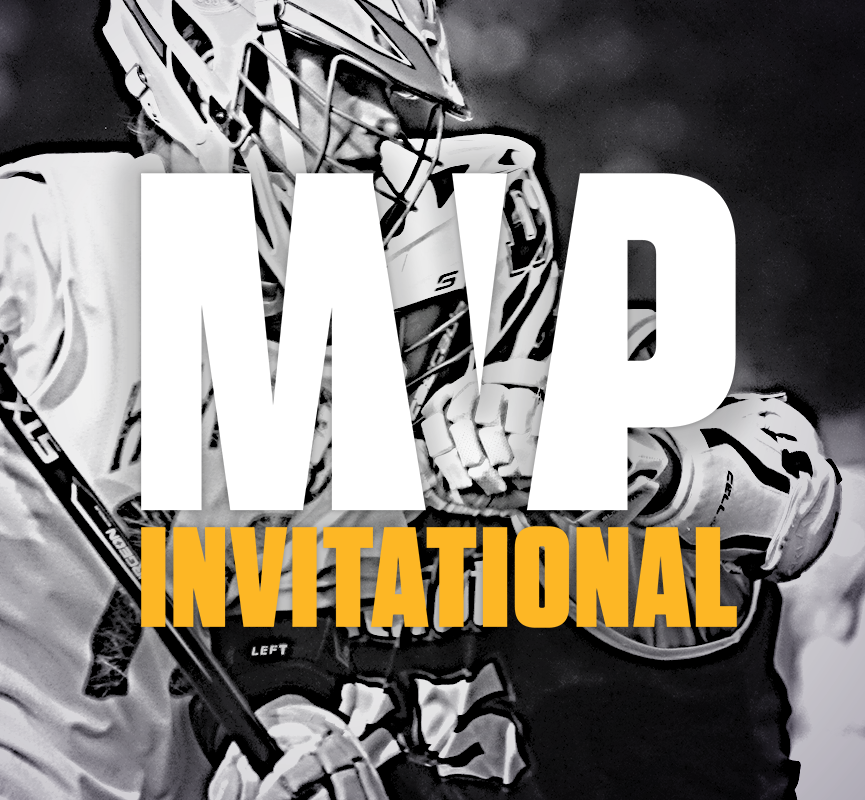 The 2018 MVP Invitational was held this past weekend at the former home to the Philadelphia Eagles’ training camp, West Chester University. MVP is one of the oldest recruiting events in the country, differentiating itself by being held on college campuses all over the US. New to this year, MVP was held at West Chester University for the first time. Players and parents had the opportunity to explore the campus and college town in West Chester, PA.

Over the course of the three days, this invite-only event attracted 55 NCAA college coaches from 47 different schools. Six Division I, eight Division II and 33 Division III schools populated the sidelines to watch 2019, 2020, and 2021 recruiting classes. Included in the line-up was the 2017 NCAA National Champions, University of Maryland and 2017 Ivy League Semi-Finalist, Princeton University.

The 32 teams, totaling over 500 players, that attended had a maximum-exposure experience to the scouts as they played on only five fields. Players traveled as far north as Connecticut and upstate New York to as south as Georgia to compete against some of the most competitive club teams in the country. Below is the complete list of college coaches that attended the first MVP Invitational: