The NXT Girls Mid-Atlantic Spring League had 24 teams from the top Mid-Atlantic Clubs participating in its third year. Sunday, May 19th wrapped up the season with championship games for the 2023, 2024, 2025, and 2026 grad years. 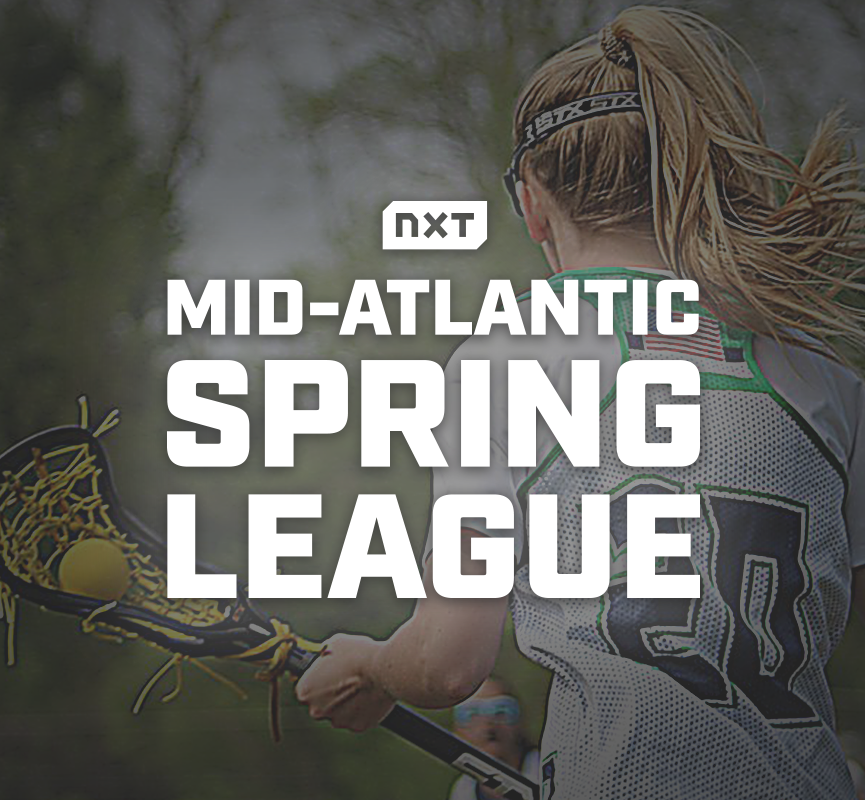 The 2019 NXT Girls Mid-Atlantic Spring League wrapped up its third successful year boasting a prominent list of clubs in the Philadelphia-area. Championship games took place this past Sunday at Germantown Academy. With beautiful weather and stacked competition, the stage was set for a great day of lacrosse.

The league kicked off in March with 24 teams from 3rd to 8th grade taking the field including Big 4 HHH, Uprising, Philly Blast, NXT, Xtreme and Mesa.

“The success of this league is shifting the entire Philly lacrosse landscape. Local directors have been enticed to the accessibility of the ‘play day series format,” said Kate Henwood, EVP of NXT Lacrosse. “Being able to play competitive spring ball has been essential not only to our club but other player’s development as well. Our goal is to help elevate the overall performance of Philly teams on the nation summer club circuit.”

Xtreme Lacrosse owner Mark Pinkerton believes the Mid-Atlantic Spring League offers players a high level of competition. “This undoubtedly accelerates the learning curve in those big development years and prepares players for future high school success. It’s a well-run league and we love the opportunity to play against some of the strongest Philly clubs!” said Pinkerton.

The highlights of the day included an epic overtime game with NXT and Uprising’s 2025 teams!  When a sudden death overtime period couldn’t decide a champion, each team chose one field player and goalie to compete in a full-field 1v1 challenge.  This popular tie-breaking method, called a Braveheart, provided an intense 3 minute back and forth heroic battle, but it was NXT 2025 who ultimately raised the trophy!