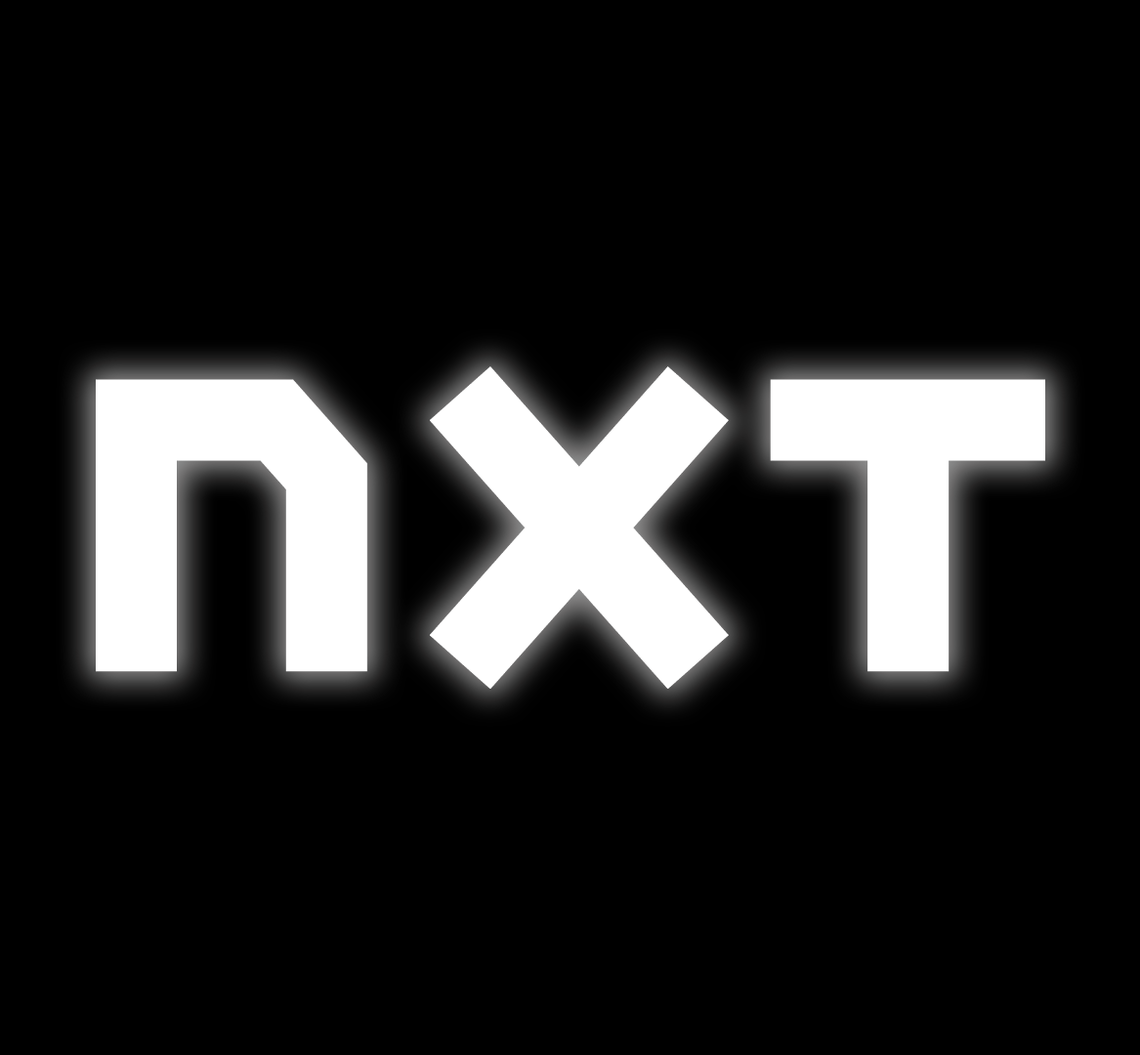 Conshohocken, PA NXT is excited to announce a series of new hires and revamped leadership structure designed to continue to strengthen all aspects of its Girls Lacrosse offerings.

First, NXT is proud to announce that Candace Taglianetti Bossell has been promoted to Vice-President, Girls Lacrosse Education.  In her new role, Candace will oversee all aspects of NXT’s girls lacrosse educational offerings, including NXT’s 19 girls field and box club teams.  Candace has spent the last several years focusing on building NXT’s club program into one of the nation’s strongest, and will continue to do so in her new role.

To assist Candace, NXT can announce the full-time hire of  Laurie Tortorelli (“Tort”) DeLuca as NXT Girls Education Director. DeLuca had previously been serving as NXT LC’s Youth Coordinator in a part-time capacity.  In this new role, she will focus on developing NXT’s youth and middle school club teams and training programs. She has also previously served as a club director as well as an Assistant Coach at Cornell University and Director of Lacrosse Operations at Duke University.

Another exciting addition to the Girls Lacrosse roster is Chelsea Rosiek, who will join the NXT team as the new Director of Girls Events just in time for the Girls Philly Summer Showcase on July 13th!  Chelsea is currently the Assistant Women’s Lacrosse Coach at Robert Morris University, where she also serves as the Pittsburgh Premier Club Director. She also previously served as a Division I Head Coach, and as Events Director at another lacrosse event company, Ultimate Events.  Chelsea is a Philadelphia native and is eager to return home with her family and take the summer event slate by storm!  She will be serving as a Tournament Director at several NXT girls events in June as a contractor before her official start date.

Finally, rounding out our team will be Gina Grauer, who began as NXT’s Girls Events Associate on June 1st. Gina previously did two stints as an NXT intern in 2019 and 2020.  As a multi-sport athlete at Hartwick College, Gina refined her communication and multi-tasking skills. Gina adds another dimension to the NXT Events team, serving as a Tournament Director and Events Sales Associate while NXT simultaneously executes the Summer 2021 event schedule and unveils the Summer 2022 schedule over the next two months.