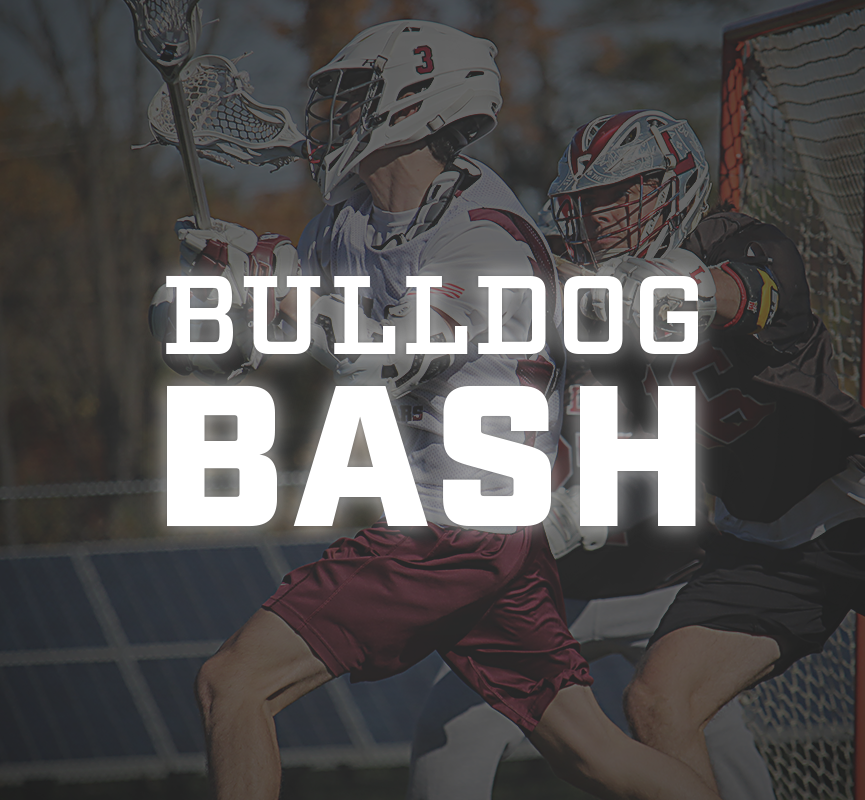 NXT is excited to announce a partnership with Coach Andy Shay under which NXT will take over operations of the Fall and Summer Bulldog Bash lacrosse tournaments hosted by Yale. NXT, the nation’s leading lacrosse event management company, will take over all aspects of tournament operations effective immediately.

The Summer Bulldog Bash tournament has become one of the largest summer lacrosse tournaments in all of New England, hosting well over 100 youth and high school teams annually. This summer’s event will take place on July 6-7, 2019 on Yale’s campus. The Fall Bulldog Bash will take place in November 2019 with full details to be released March 15.

“We are thrilled to align ourselves with Coach Andy Shay and his staff,” said NXT President Peter Lawrence. “Coach Shay is coming off a national championship and is the current Men’s Division I coach of the year. Now is the perfect time for NXT to step in and help him take his on-campus lacrosse tournaments to the highest level of organization and professionalism. We can’t wait to get started!”

“I am excited to partner with NXTsports,” responded Coach Shay. “They are the premier event management company in our game and will only augment the experience of playing in a tournament at Yale. I believe this partnership will result in the best tournament experience in New England, if not the entire Northeast.”

NXT is headquartered in Philadelphia and manages a portfolio of more than 40 boys and girls lacrosse tournaments and recruiting events all over the nation. The Bulldog Bash represents NXT’s first opportunity to manage an event in New England.

For questions about the event, or to register, please contact tournament director Ryan Long at Ryan@nxtsports.com.

To register your team or learn more about the Summer Bulldog Bash, click here. The Fall Bulldog Bash registration will open on March 15th.

To learn more about Yale's Bulldog Lacrosse Camps and the university, www.bulldoglaxcamp.com.