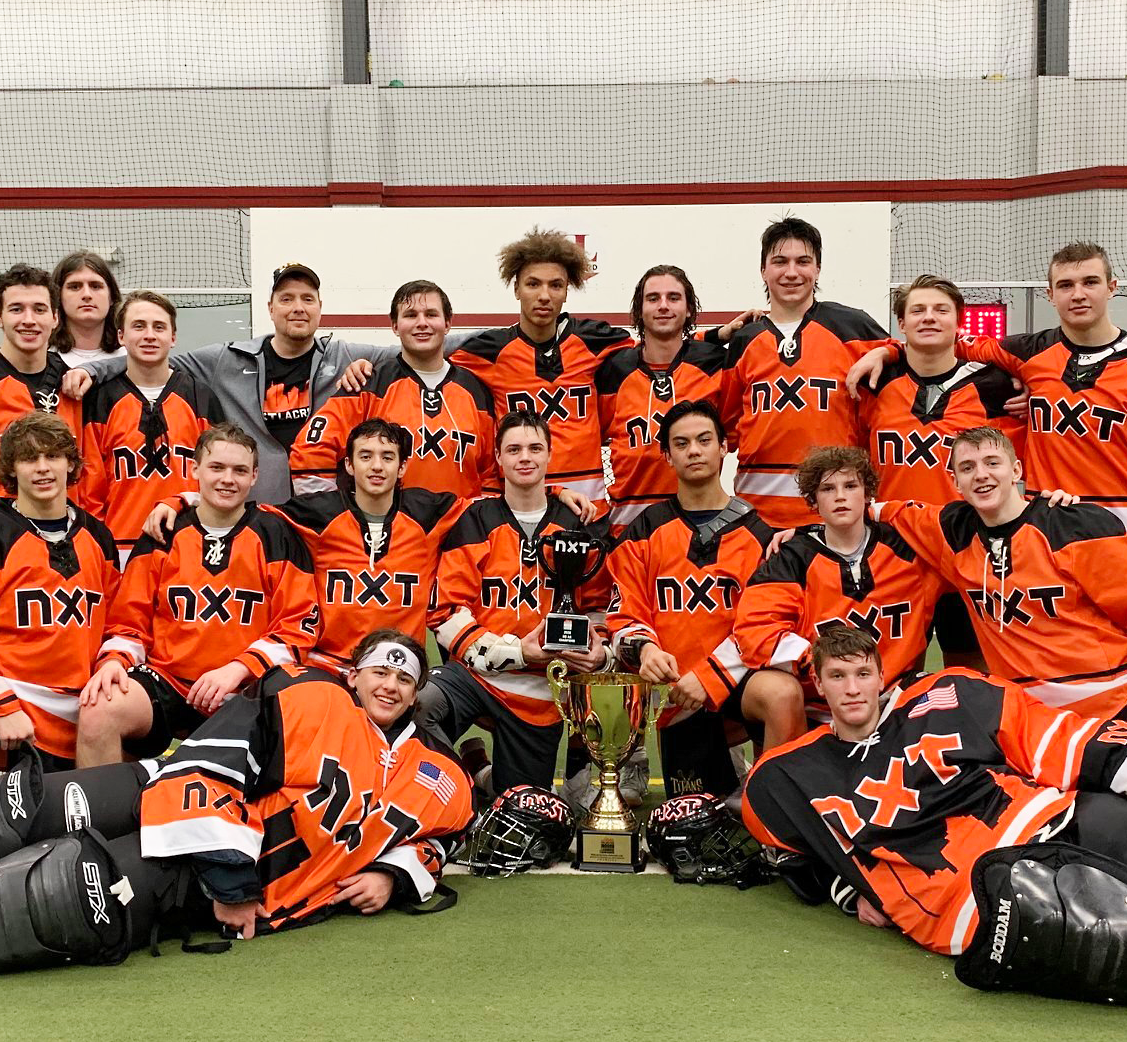 NXT Box 7th/8th AA ended this season with a record of 11-6 with multiple Championship game appearances.

NXT Box 7th/8th A ended this season with a record of 10-5-2 plus a Championship at the Fusion Northeast Regional.

NXT Box 5th/6th ended this season with a record of 7-2 plus a Championship at the Philly Box Invitational.

At the 3rd/ 4th grade level, we had 18 players representing 5 different club programs. Through three play days and one tournament, our youngest team posted a 6-3 record this winter. Clubs represented on the NXT Box 3rd/4th team in 2020: Black Bear, Freedom, HHH, Mesa, and NXT.

Finally, a thanks to all of the NXT Box Coaches on staff this season:

In the midst of Tropical Storm Fay, the summer's top individual recruiting event went off without a hitch. The country's best 2021-2024 players weren't phased by the treacherous conditions and put on a show for the 400+ coaches watching at home. Below you will find the athletes that stood out above the rest to Brett Manney.

The Mid-Atlantic's first recruiting event of 2020 featured exceptional talent at every position. 107 athletes from 21 states were represented at the 2020 Baltimore Showcase. Below you will find the athletes that stood out above the rest to Brett Manney.