The NXT girls club division has announced the addition of a senior Phila Stars team. Based off the inaugural success of the Boys Phila Stars team, NXT Executive Vice President, Kate Henwood, saw an opportunity for senior girls to maintain a club team to play and train with. 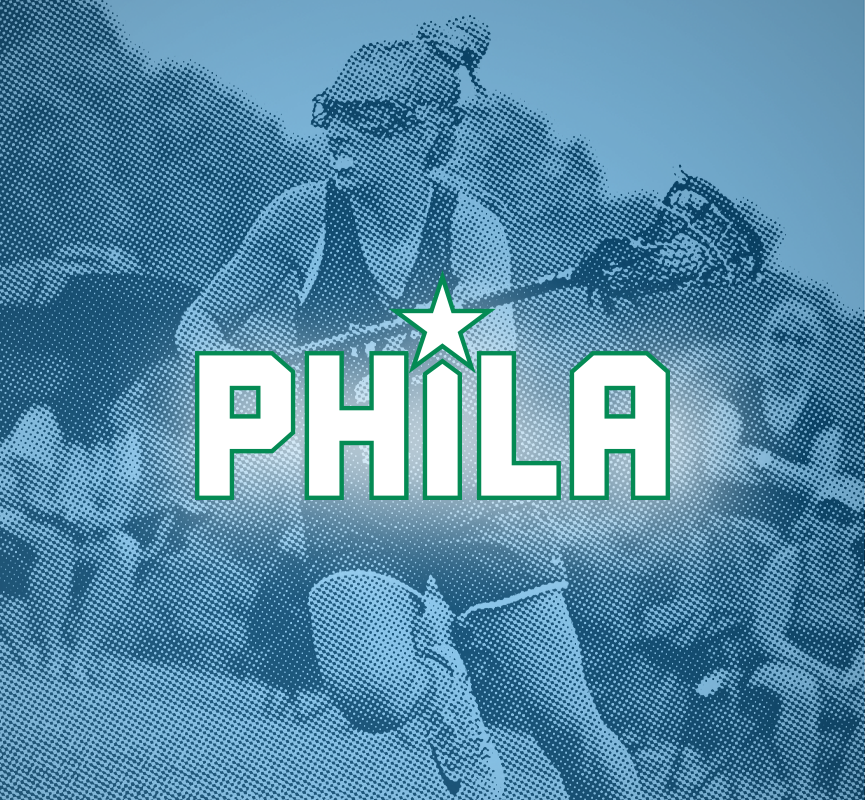 NXT Girls announce the formation of newest club team, the PHILA Stars --an opportunity available for the best committed or uncommitted 2020s in the Philadelphia area.

The NXT girls club division has announced the addition of a senior Phila Stars team. Based off the inaugural success of the Boys Phila Stars team, NXT Executive Vice President, Kate Henwood, saw an opportunity for senior girls to maintain a club team to play and train with.

The Phila Stars will train, challenge, and prepare eighteen players for a memorable senior year.  Kate Henwood will lead the team alongside Candace Bossell. Prior to launching the Girls Lacrosse Division of NXT in 2015, Henwood served as head coach of the University of California-Davis Aggies for three seasons ('13-'15) after winning back-to-back state championships at Garnet Valley in her second and third seasons as head coach. In her initial season at UC Davis, she led the Aggies to an upset of nationally-ranked conference rival Stanford. Her Garnet Valley tenure ('10-'12) produced multiple All-Americans, brought the school its first two state titles and laid the foundation for what has become one of Pennsylvania's premier programs. Henwood also served as the top assistant and defensive coordinator at Villanova University ('07-'09).

Alongside Henwood, Bossell brings 11 years of DI head coaching at La Salle University where she the all-time winningest coach in the program’s history, set program records and was twice named Conference Coach of the Year and Philly Women’s Lacrosse Coach of the Year to the table as well as being a two-sport athlete at Ohio State University.  In addition, other NXT coaches will bring impactful coaching experience to this team.

Players on the Phila Stars can be expected to be pushed out of their comfort zone and experience training equivalent to the college level.

“Club lacrosse ends after junior year as the recruiting process winds down. Most players need a structured team environment to keep them ready for the rigors of the next level,” said Henwood.  “For the last three summers, we have provided an edge to dozens of ingoing college freshman via our NLA Committed training program. This year, the plan is to add an approachable, shortened fall/winter season and play a limited event schedule, providing a more appropriate senior year experience that will truly prepare them for college lacrosse.”

The Phila Stars are looking for players who can make the commitment to an easy-to-manage schedule during their senior year. Aside from preparing high school seniors for the transition to college lacrosse, the coaching staff also plans to help uncommitted 2020s find the right fit for their academic and lacrosse futures, as many colleges and universities are still evaluating and recruiting the 2020 high school class this fall.

Registrations for the Phila Stars start on Wednesday, July 17th at 7:30 pm at The Proving Grounds in Conshohocken. Interested athletes can still register or contact Candace Bossell at candace@nxtsports.com to learn more about this team.