Gunnar Bogorowski, current senior at Germantown Academy, had the opportunity to do his senior project at NXTsports before starting his freshman year at Lafayette in the fall. A former Duke’s Lacrosse club player, Gunnar reflected on his time and experience at NXT. 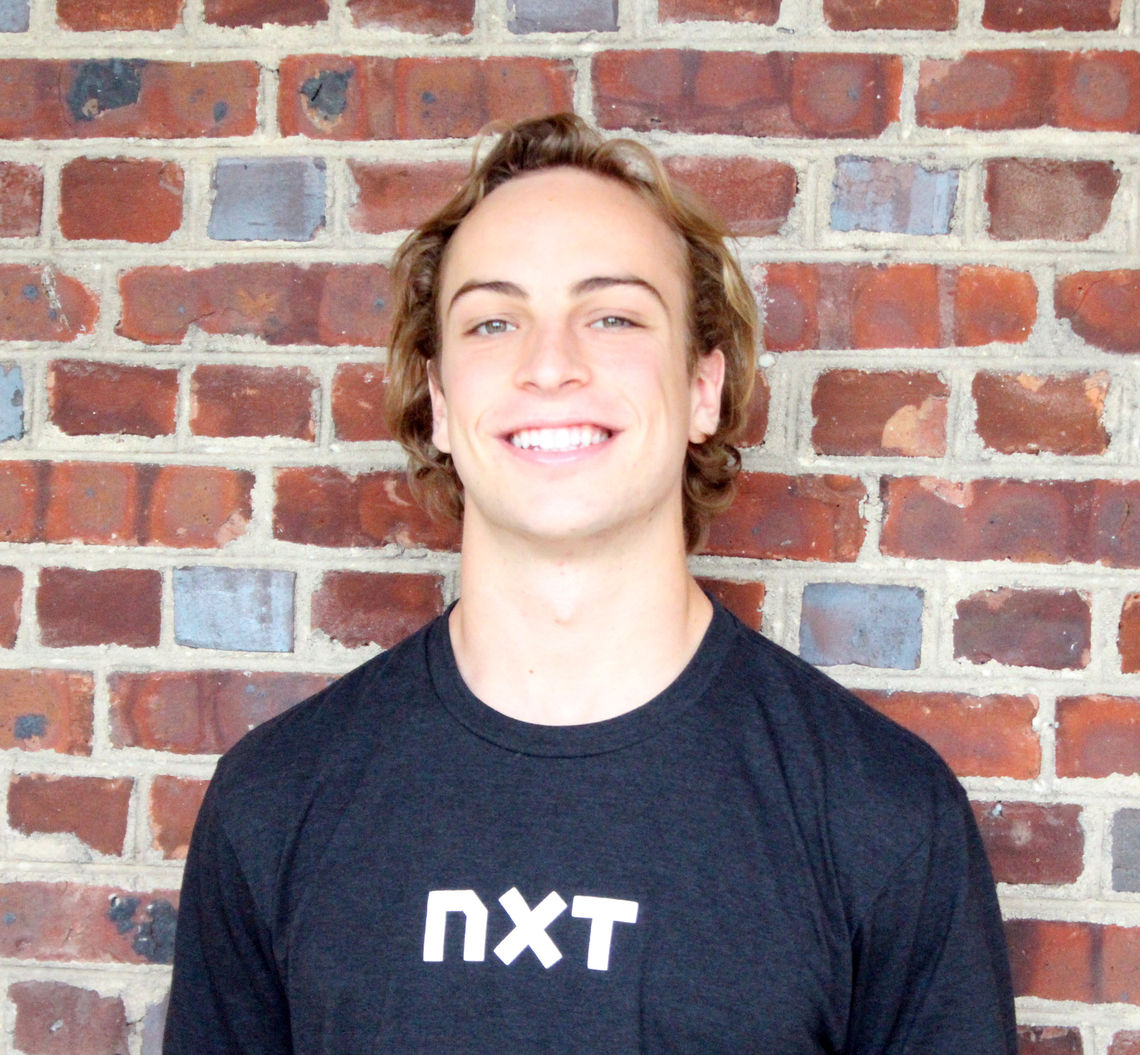 Gunnar Bogorowski, current senior at Germantown Academy, had the opportunity to do his senior project at NXTsports before starting his freshman year at Lafayette in the fall. A former Duke’s Lacrosse club player, Gunnar reflected on his time and experience at NXT.

My time spent at the NXT office, located in the Navy Yard in South Philly, was diverted into many different categories ranging from sales meetings to kicking back with my coworkers talking about high school lacrosse. The Navy Yard is a breathtaking site with massive ships greeting you as you enter the gates.

I spent my first day in the office meeting the full-time staff. The office is divided between events, video, and education but all three divisions work alongside one another with the overarching goal to develop lacrosse players while trying to expand their reach so lacrosse players from all around the country can use their opportunities to better themselves and their families.  After putting names to friendly faces, I quickly learned NXT is about to enter their busiest time of the year. All three divisions prepare for summer beginning in April right up until the summer season starts in June.

My first task was to watch the film of the middle school teams and pull out highlights for a team highlight reel. The goal of this video is to share with the lacrosse community just how hard the NXT teams train and how far they have come to be the players they are. I worked alongside Brooks Melvin, equipment manager for NXT, to prepare an inventory of what was on hand and what needed to be ordered for the upcoming events season. Brooks was from the 2014 club team and now works full-time as well as coaches here, so it was a great opportunity to work with him.

Although a lot of my work here was hands-on, I did have the time to sit in on meetings with division leaders including a marketing meeting where we discussed how we could shift branding in apparel as well as on the website. During the meeting, I was assigned to review the website and see where improvements could be made. My biggest area of focus was on how we could display the club commitments. I started my research by checking out other club teams to see what would work or what wasn’t working. I felt it was most important to improve on this area because it can be a driving force behind a lacrosse player and their family when choosing what club team to play for.  I also sat in on a budget meeting which was really important and informative to be part of. Each staff member individually shared their responsibilities and where they stood on budget updates, projections, and next steps. It was very interesting to observe this part of the business.

Another thing I did was watch highlight tapes of boys interested in attending the Boys Philly Showcase -- one of the biggest recruiting events nationally that NXT runs. Hundreds of boys apply to participate so it was great to be part of this and share which players I felt were the most competitive and best athletes. Having the best players is important as it helps draw in more college coaches to watch the talent live and allow the athletes to be recruited.

While at NXT I wasn’t restricted to just working in the office. I got out on the field by attending club practices at the Proving Grounds in Conshohocken. We spent 3 hours coaching boys from 2nd - 8th grade. The weather was perfect and so was the vibe of the practice -- every person from player to coach was excited to be there and wanted to be. It was interesting to see how the coaches devised practice plans and what fundamentals would be taught during practice.

In my month at NXT, it was a wonderful experience and has left a positive impact on me when looking at club lacrosse organizations and the business behind them. It has taught me the importance of marketing, organization, and business. Furthermore, it has taught me that a business like this has many moving parts from other divisions requiring flexibility and understanding when working with others. I’m grateful for my time at NXT and encourage others who are interested in this line of work to reach out and make the connections.

The NXT 2019 Summer Interns officially kicked off their season with NXT on Monday, May 20th. Follow along this summer to see a behind the scenes look at their experiences at our events, summer camps, and tryouts: