Parke Schweiter doesn't sugarcoat it. He thought long and hard throughout his first semester at Hobart about how badly he wanted to play Division I lacrosse. 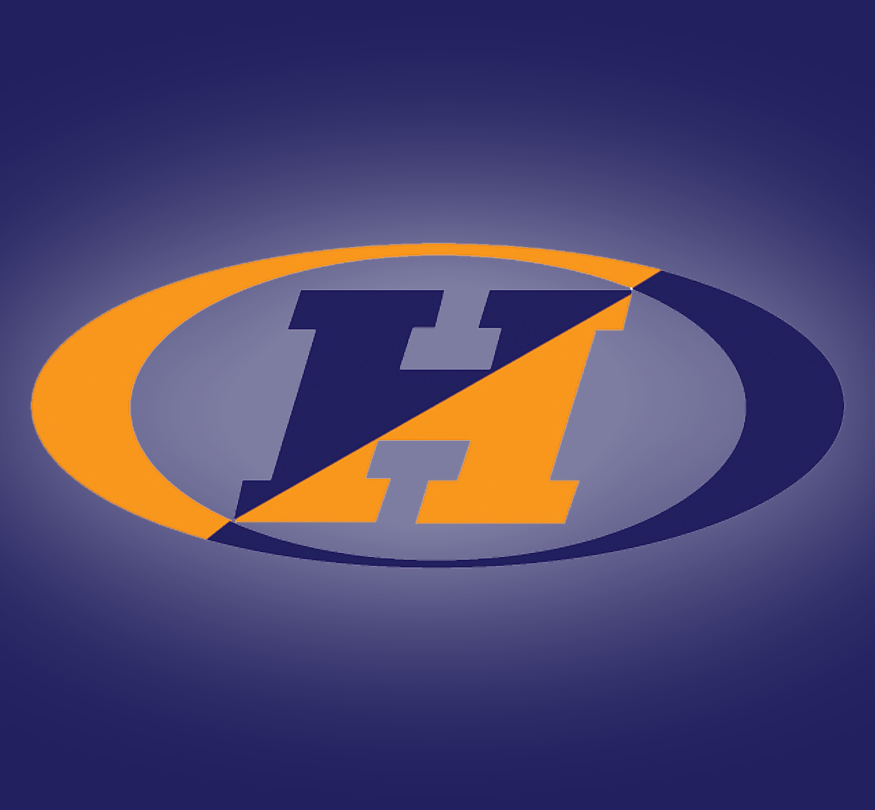 Parke Schweiter doesn't sugarcoat it. He thought long and hard throughout his first semester at Hobart about how badly he wanted to play Division I lacrosse.

"The first semester was brutal," said Schweiter, a NXT 2015 and Conestoga defenseman and a freshman for the Statesmen. "What stood out to me, though, was how the second semester was much more relaxed. There were days in the first semester where I hated it, but now, it's so much more enjoyable. If you can bust through those hard times, there are clear skies once you get through it."

Schweiter's adjustment period is far from uncommon at the Division I level, as several NXT 2014 and 2015 alums found out when they first got to college. Several are making early impacts as freshmen and sophomores and putting NXT Lacrosse Club on the college map. While everyone goes in expecting a big change on the field, several NXT LC alums found out that the biggest adjustments come off the field.

"The biggest difference is definitely time management," said 2014 captain and Hofstra sophomore Luke Gomez, a Wissahickon alum who recently helped the Pride stun No. 5 North Carolina. "You're playing a full-time sport while also having a full class load. It's a lot coming in right away. When you compare my freshman fall to my sophomore fall, I felt so much more comfortable during my sophomore year. When you have film, lifting, practice and class, it can be overwhelming for some kids, but if you listen and follow upperclassmen's lead, you'll be OK. Come in expecting change, but try to learn as much as you can."

Even 2014 and Holy Cross midfielder Rich Palazzese (Episcopal Academy) admits that, "nothing can prepare you for a Division I sport." Palazzese was about as well-prepared as possible after playing three sports - football, basketball and lacrosse - at EA. He assimilated himself well to the schedule, but he did notice enormous changes in the speed of the game and size of the players. Palazzese has put on 20 pounds since his arrival in Worcester thanks to the Crusaders' rigorous strength & conditioning program.

"I was an offensive midfielder last year. We were running a 3v2 drill last year and I was caught on the side, I rotated to top center and turned my head and had a 6-foot-4 defenseman crack me in the chest," Palazzese said. "That was my, 'welcome to college lacrosse,' moment. The speed of the game picked up and it's an environment where athletes are just bigger, faster and stronger. In the past year, I put on that weight, got faster and adjusted to the speed of the game. College conditioning helps a lot, too. It's different from high school conditioning. I was trying to catch my breath a couple times and realized you have to be on all the time."

Part of Schweiter's adjustment also meant realizing that every day is an opportunity to either move up or down the depth chart. The adage that iron sharpens iron rings true, so much so that every day is a competition designed to make everyone on the team better.

"At the college level, every single day is a game in itself," Schweiter said. "You're battling it out with teammates to prove yourself to coaches and earn a starting spot, but also to make each other better. You need to be on guard at all times. You need to have a sharp mind both physically and mentally. As far as your classes go, you find out as time goes on what professors ask for in specific classes and how to manage your time to make sure you get everything done."

Making it to the Division I level isn't easy, but compared to the price to pay to live the life of a Division I player, it's a walk in the park. The biggest issue for student-athletes, though, is finding the time to take that walk amidst the hectic schedule.