The All-American defenseman at Trinity, a NXT Lacrosse Club NXT 2014 alum, was locked in to fulfill his dream of playing Division I lacrosse at the College of the Holy Cross. He knew that the commitment was significant and that he'd start at the bottom of the depth chart, especially as a raw prospect coming out of a non-hotbed area. At the same time, it was Division I lacrosse with top-of-the-line academics, so there wasn't a whole lot to dislike. 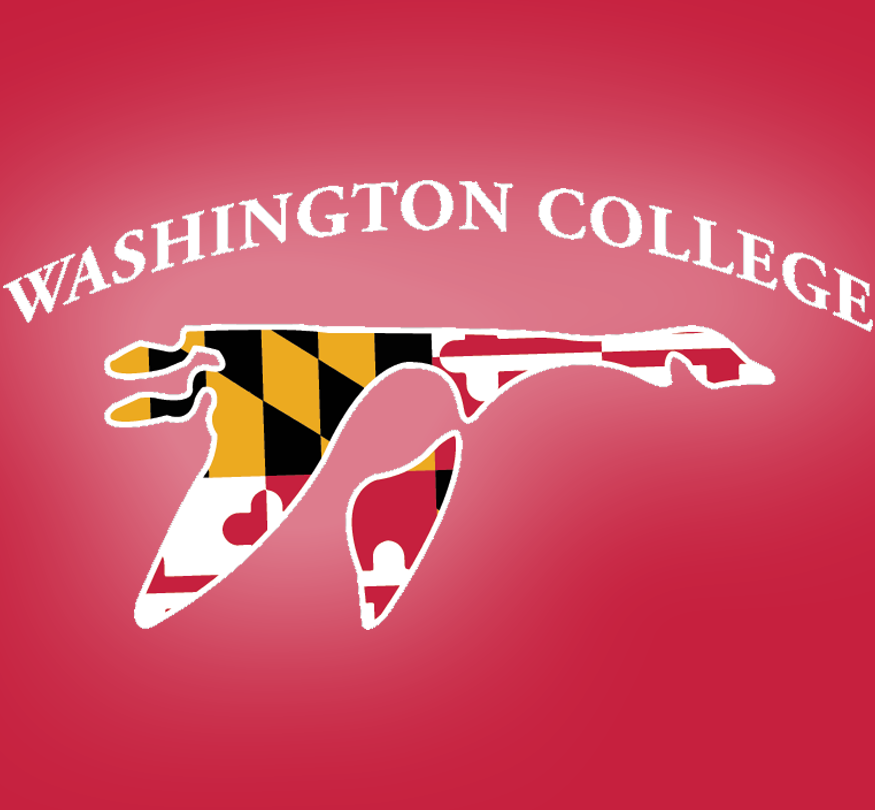 The All-American defenseman at Trinity, a NXT Lacrosse Club NXT 2014 alum, was locked in to fulfill his dream of playing Division I lacrosse at the College of the Holy Cross. He knew that the commitment was significant and that he'd start at the bottom of the depth chart, especially as a raw prospect coming out of a non-hotbed area. At the same time, it was Division I lacrosse with top-of-the-line academics, so there wasn't a whole lot to dislike.

When he got to Holy Cross, though, Hickey realized it wasn't what he expected. The Crusaders hired a new coach in Judd Lattimore, and with the spot on the roster that he was promised no longer guaranteed, Hickey felt himself falling out favor throughout fall ball. He was right, too. The spot went away, leaving Hickey to wonder what had gone wrong.

"I was obviously bummed out," Hickey said. "You plan on spending four years there and it kind of rocks your world. I didn't come up with a backup plan and a coaching change was a pretty big wakeup call. I took a step back and looked at whether I still wanted to play lacrosse and whether I still wanted to stay at Holy Cross. I didn''t think that was the place where I wanted to be, so I started looking at other options."

Hickey's is far from a unique case. There are only so many spots available in Division I lacrosse for an overabundance of talented players. At the same time, Division III can often offer a better lacrosse and academic situation. Players have to take into consideration whether they want to put in the commitment required for Division I, whether the academics are better and whether they're going to be happier somewhere else, too. For a lot of those reasons, 2014 Brooks Melvin (Wissahickon) couldn't be happier with his choice to pick playing at Lynchburg over Division I interest. The Hornets played in the NCAA Division III championship game last Memorial Day Weekend, and while expectations for commitment are high, they're also more self-regulated.

"I got looked at by a couple of D-I schools and I thought, 'maybe I should look at somewhere I can win a conference title and play for a national title,'" Melvin said. "All the vibes that I got from visiting D-III were better than the ones I got from my D-I visits. There's more of a family aspect at this level. If you really look at your options and think of winning your conference and NCAAs, you might not have that opportunity if you go to a lower D-I school."

2014 Liam O'Donnell had a bit of an inside scoop into the Division I life that actually helped swing him toward Division III. His brother, Dylan, played Division I at Saint Joseph's, and he was able to offer his younger brother feedback on what it meant. Liam needed it, too, because he had goals of majoring in engineering.

"We always talked about it, and he'd tell me that in D-I, 'lacrosse is life,'" O'Donnell said. "I think if I was going to focus on what I wanted to focus on, I'd need a break from lacrosse to focus on my academics."

Fast forward, and O'Donnell is a sophomore at Widener who sees time on the man-down unit for the Pride. He gets to play at a high level, but he also has to focus on his classes in Widener's grueling, renowned engineering program.

"I definitely enjoy it," O'Donnell affirmed. "It's kind of a happy medium. You still have to work your butt off in lacrosse. If you're really putting in the effort, you should be doing a lot of the stuff that guys in D-I do, but I do get more of a break. Engineering is not easy and I need a lot of time in the library to keep up with classes."

Even though he envisioned playing Division I as a high school recruit, Hickey never burned any bridges with any coaches, which proved to be a great decision when he decided to transfer. He ended up at Washington College and starts for the Shoremen, but that probably wouldn't have been feasible if he didn't play the recruiting game so well.

"I got recruited a lot by WAC in high school and I didn't give it too much thought, but I was always nice to the coaches and kept my options open," Hickey said. "I was able to re-contact a lot of coaches and they were all willing to talk to me because of how polite I'd been in communicating with them. The advice I'd give to anyone going through the process is don't simply set your sights on or rule out schools because of the Division they're in. Definitely never cross anything off, because you never know which fit is right for you."