2023 Coaches Alec Dambach and Eric Kluge officially announced the NXT LC 2023 High School roster on Friday. The roster was cut down from 92 to 24 over the three-week tryout process. 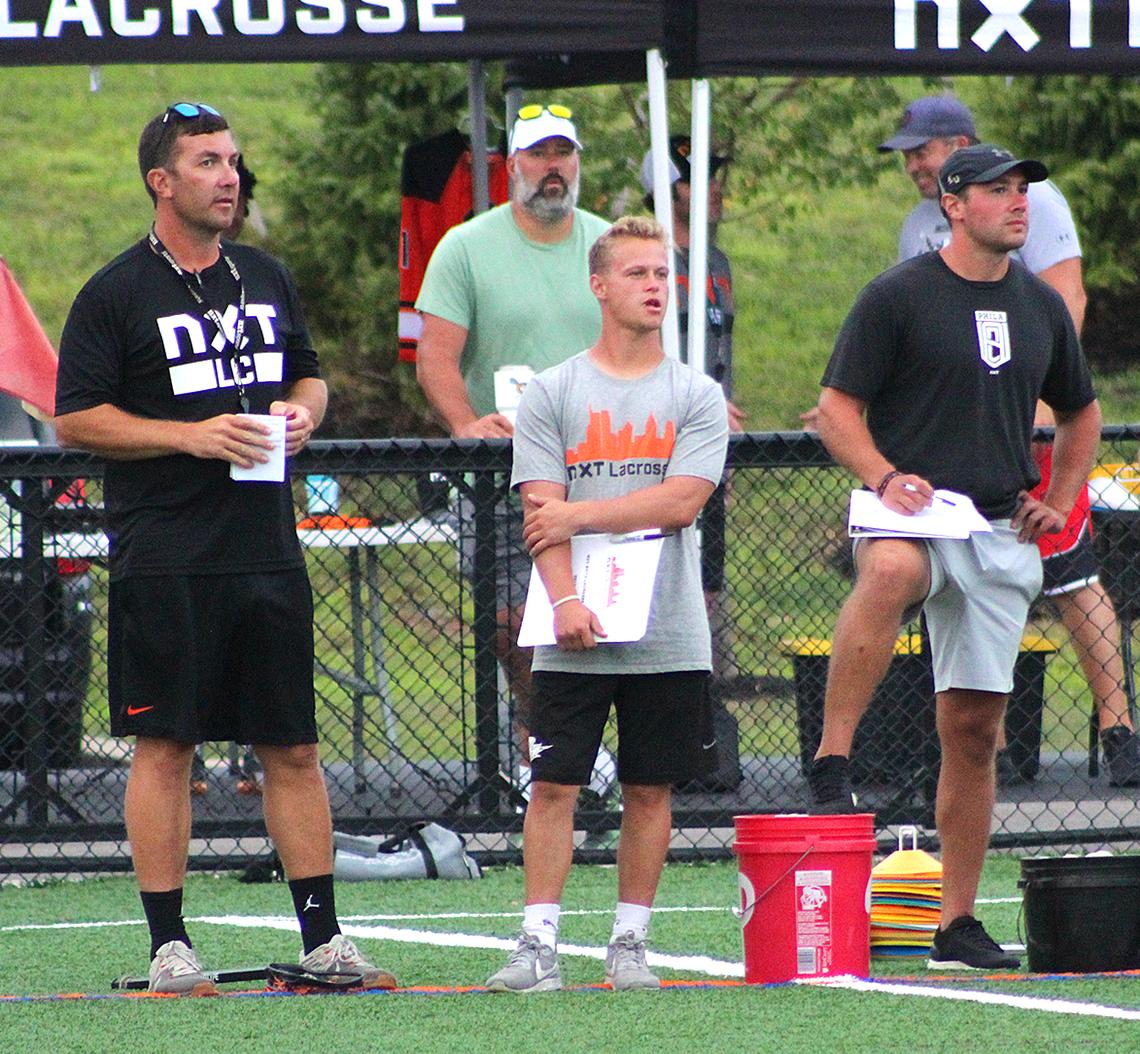 2023 Coaches Alec Dambach and Eric Kluge officially announced the NXT LC 2023 High School roster on Friday. The roster was cut down from 92 to 24 over the three-week tryout process.

The team features 11 Inter-Ac players from four different schools. A combined six players will suit up this spring for Malvern Prep or the Haverford School who both finished last season in the top 25 of the Nike / US Lacrosse national high school rankings. The roster also features perennial Pennsylvania state powers, Conestoga, Radnor and Parkland High School.

The team will compete together throughout their high school careers. Coach Alec Dambach stated “I am extremely excited about the talent on the 2023 team. From top to bottom we have athletes whose skill level complement one another. Most importantly we have depth at every position that will make the competition level at practice high. Couldn’t be more excited to get started!”

The full 2023 roster is listed below.