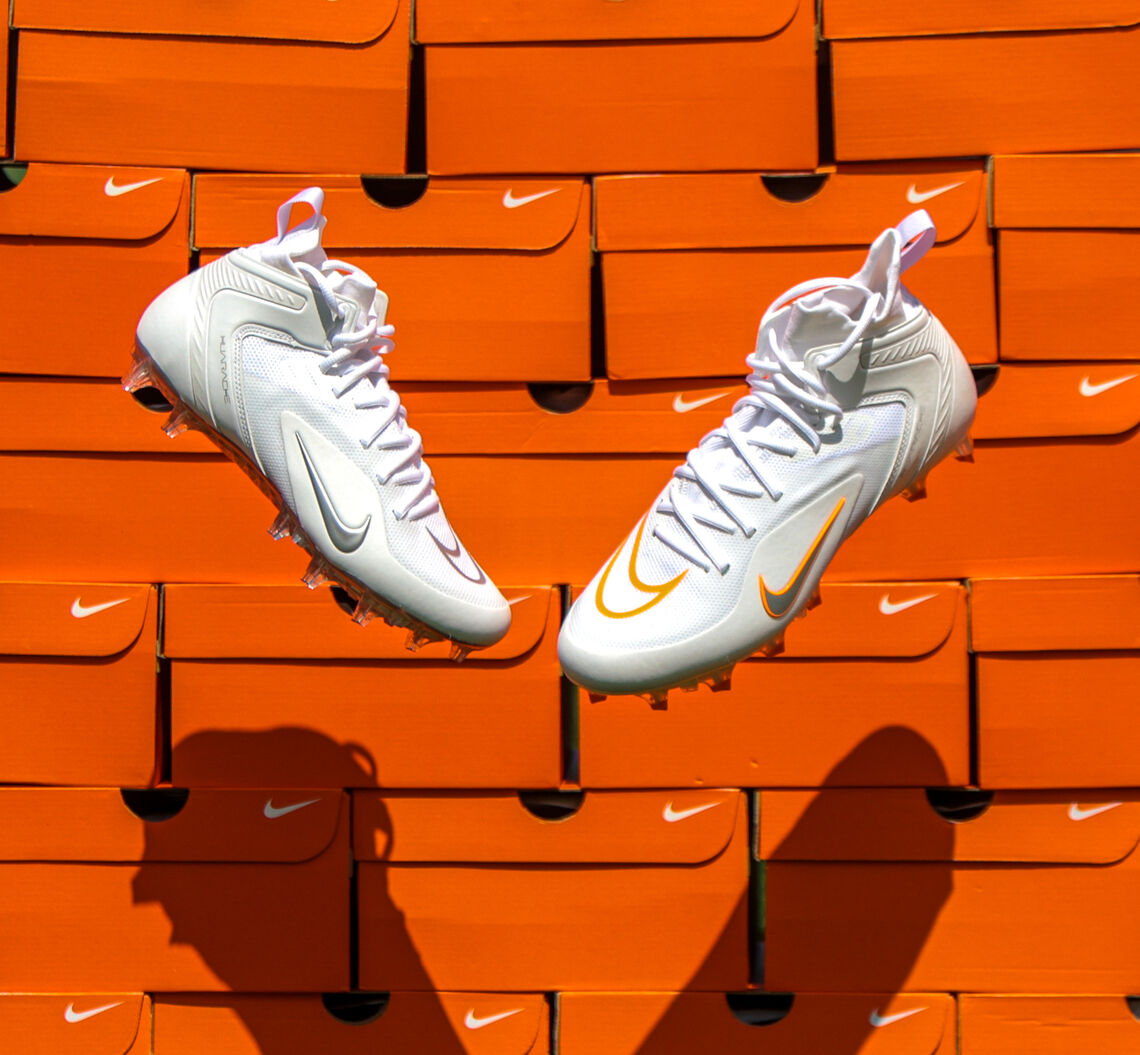 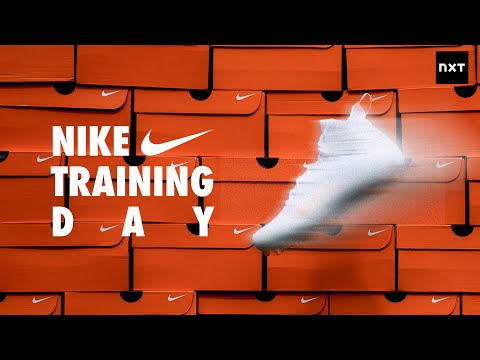 Throughout the day, the high school teams gathered together for a special unboxing experience. Followed by media day photos in their new cleats, and uniforms.

On top of the release of the cleats, the athletes were able to bond with their new teammates and coaches and set the vision for the upcoming fall season.

The younger teams could be found on the field competing in drills and bonding with their teammates at their opening tailgates. The boys had Nike Athlete Joe Walters on their field to learn from. Walters was a four-time All-American, Rookie of the Year, Attacker of the Year, and Tewaaraton Trophy finalist while playing at the University of Maryland. Following college, he had a very successful career playing in both the PLL and NLL for a combined 13 seasons. In ten of those seasons, he was named an All-Star and twice was a National Champion.

NXT is excited to continue its long-standing partnership with Nike Lacrosse who scripts the look of NXT Lacrosse Clubs from neck to toe.