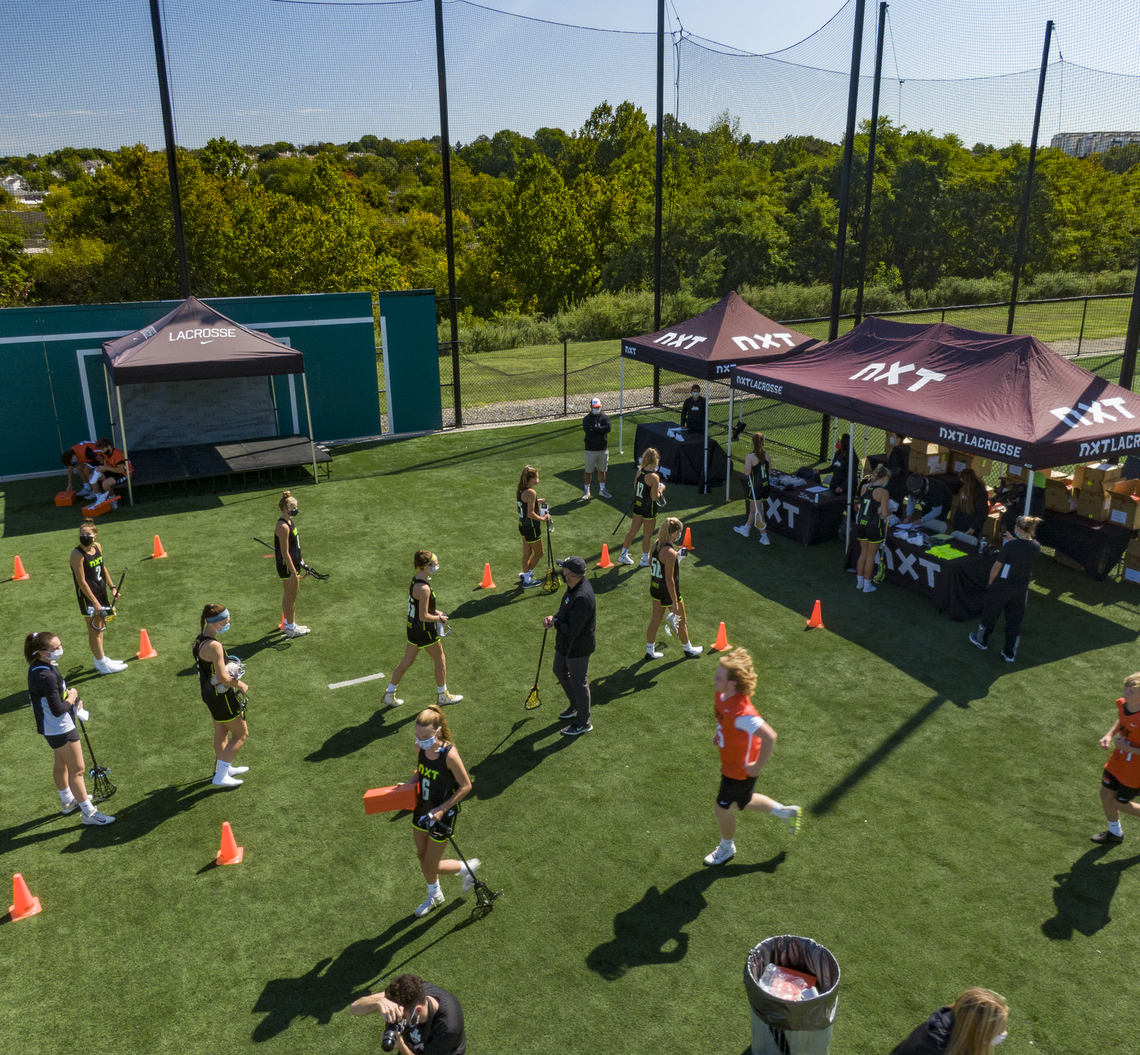 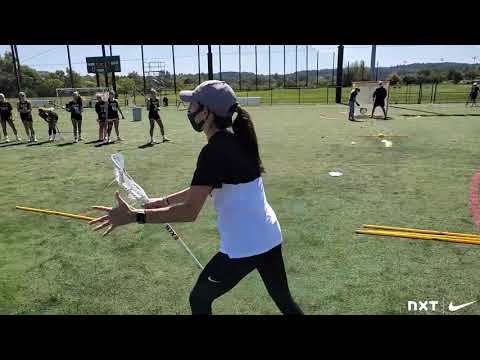 The second annual Nike Training Day took place on Sunday, September 20 at the Proving Grounds in Conshohocken, PA—home of NXT LC. It was the first Nike Training Day where both the boys and girls club had every team from youngest to oldest in attendance. A true kickoff to the 2020-21 club season.

During the morning sessions at the Proving Grounds, the youth and middle school teams met their new teammates and coaches. They took part in an orientation and drills as well as getting a chance to interact with Nike athletes Mark Glicini and Julie Gardner who were both on hand for the day.

Glicini is a current member of the PLL’s Chaos Lacrosse Club while Gardner is a former standout at the University of Virginia and current assistant coach at James Madison University. The energy level on day one stood out to the Nike athletes, Glicini was especially impressed stating “the coaches are into it. I feel like one of them swallowed a lightning bolt out here. There is so much energy”.

In the afternoon, the high school teams took center stage. Every athlete in the high school club was issued their new Nike Huarache 7 cleats. This was part of Nike’s release of its newest Huarache 7 colorway—currently dawned exclusively by NXT LC athletes.

Media day was also conducted for the oldest teams in the club. The 2022’s were shuffled through the upstairs studio and took part in a photoshoot highlighting their new Huarache 7’s and uniforms.

Nike Training Day marks the club’s second year of its multi-year partnership with Nike Lacrosse in which Nike will be scripting the look of NXT LC from neck to toe. “There are swooshes everywhere!” said Julie Gardner when asked about the day. She went on to say “it is really cool to see a partnership like this. I am sure all the girls are excited to have all the top gear and feel confident when they take the field”. It is days like this where NXT is especially proud to be part of the Nike family.