Issue 7: NXT to Know with Director of Guidance, Bill Leahy 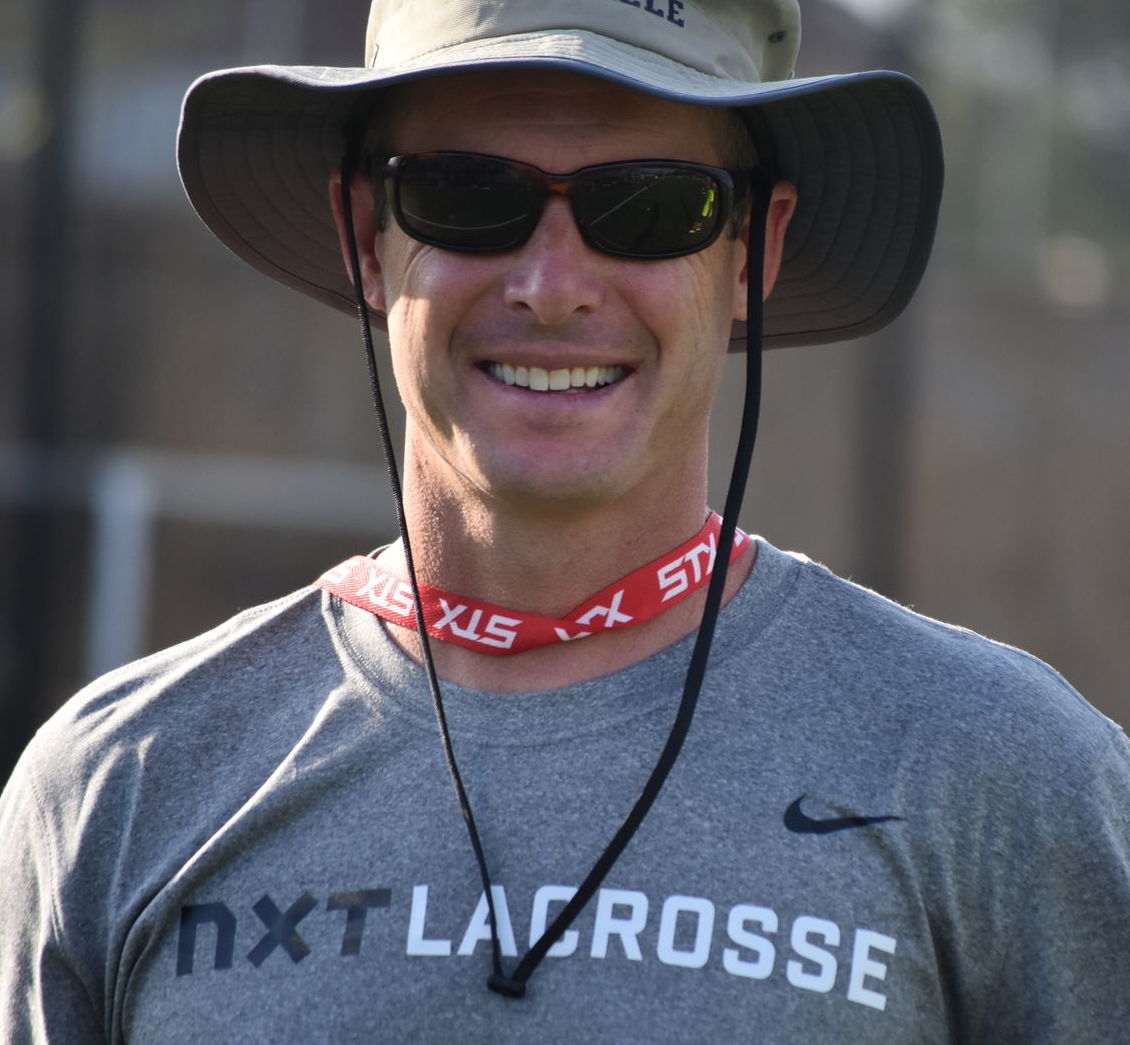 Another NXT club lacrosse season has come to an end!  Games were won and lost, friendships created, and lacrosse skills improved.  It is no small task for all involved as parents pack up to travel for tournaments, student-athletes commit to their teammates, and coaches strive to care for the young people entrusted to them all while trying to create a successful lacrosse squad in an attempt to win more. As with all endings, it is important to pause for a moment and reflect on what has been, before trying out for the NXT 2019 club season.

In my previous NXT to Know Newsletters, I have discussed various topics like the differences between club and high school lacrosse styles, the importance of playing other positions on the field, and the valuable perspective gained by spending a little time on the bench.  As I look back over the 2018 NXT club season, I noticed a number of interesting themes worth discussing.

Fun: Boy, do our young guys have a good time.  Their energy and love for the game are contagious.  Hats off to Coach Kupp and the youth coaches for their creativity in working with these future players.  Their spirit is infectious for all.

Fair playing time: If you have ever coached individuals, who together make up a team, which is trying to win a game, then you get it!  Equal playing time, whatever that is, is hard, maybe even impossible even for the greatest coach ever.  Despite parental belief and stopwatches, there is no such thing as equal playing time.  It is impossible.  With all due respect, every parent, including me, we have to let this go. A coach can’t play midfielders who run shifts equally to goalies who share halves.  The math just doesn’t work and the positions require completely different time on the field responsibilities so how can they be compared fairly?  What a coach can do, and is expected to attempt, is strive for “fair playing time” based on position, skill level, and the need of the team (which always comes first) as they TOGETHER try to reach the ultimate team goal to compete well and win.  Make no mistake about it – winning helps everyone’s spirit under the tent.  After an entire weekend of a half dozen games, it is almost impossible for all the players not to have realized the “fair playing time” threshold.  I commend our NXT coaches for being “fair play” coaches!

Parent Support: With so much being written on lacrosse websites about the increasingly poor behavior of parents on the sideline I wanted to take a moment to express my sincere appreciation for all you do, behind the scenes, and on the sidelines in support of the young athletes and their coaches. We have supper parents at NXT!  On behalf of the NXT administration and coaches please know we are most grateful!  The shade from your tents, the multi-flavored Gatorade, and the Uncrustables are greatly appreciated even if our thanks goes unspoken.

End Game: For many of our high school players and families the final result of all the club seasons put together is the joy of the journey and maybe the possibility of playing collegiate lacrosse, while more importantly receiving a quality education.  Once again, our high school men have led the way in player development and have modeled well this end game.  We wish them continued success at their institutions of higher learning.

Parity:  At every level, from tournament games, other club teams and even Team Canada v. Team USA, I am continually amazed at how the talent level across the country and Canada is leveling out by the player and by the team.  It seems most teams have a good game and then some not-so-good games, a good weekend and then a rougher weekend. It changes almost weekend-to-weekend based on the player’s energy level and the draw of their opponents.  All teams seem to end up somewhere around .500 in terms of their overall win/loss record before it is all said and done. Players across the country are leveling out which carries over to more balanced competition and makes it even tougher for college coaches.  If this is true, then what separates a player from other players is his ability to offer more than one role and one skill to a high school or college coach.  If a player is only a right-handed offensive midfielder, then uh-oh!  Why? Because there are literally thousands of guys who do this one thing.  But if that player can also play left-handed, stay on the field to play defense to create threatening transition, takes wings on face-offs, and even knows a little man-down, then how much more does he have to offer his high school team, his NXT team, and one day a college coach?  Imagine if he also could play 5 minutes of attack!  Wow!  Talk about playing time!  How would a coach keep a kid with so many tools in his arsenal off the field?  The answer is, he wouldn’t!

Lastly, it is my hope that some of you would seriously consider the importance of playing true Canadian box lacrosse with NXT this winter.  It is a very different, yet wonderful, game!  The skill set needed is answered in the paragraph above brilliantly.  Box guys offer a coach, teammates, and a team another toolset that have positive long-term ramifications.  Almost every major college has three to four Canadians or Native Americans on their roster.  They are box players now outside with lots of room, superior stick skills, and a new level of creativity.  Their east-west style of offense combined with their excellent stick skills and crafty picks, rolls, and slips can be terrifying to play against.  Being able to play with them while understanding their style is imperative for those who desire to play at the next level.  Again, another perspective to enhance a player’s game and offer a future coach other tools in a player’s skill set.  It’s a big lacrosse world so don’t be afraid to “go there.”

In closing, I am most fortunate to be a part of the NXT family, to work with such supportive administrators, to train with such talented coaches, and to smile along with our student-athletes each week.  I hope all of you enjoy some well-deserved downtime, and I look forward to seeing you at the NXT Tryouts and through the fall season.