Each Thursday through the season, we will share a weekly round-up highlighting our NXT players having success at the high school level. In addition to following us here on our NXT Watch Blog, check out our @nxtlcboys feeds on Instagram & Twitter for daily updates. 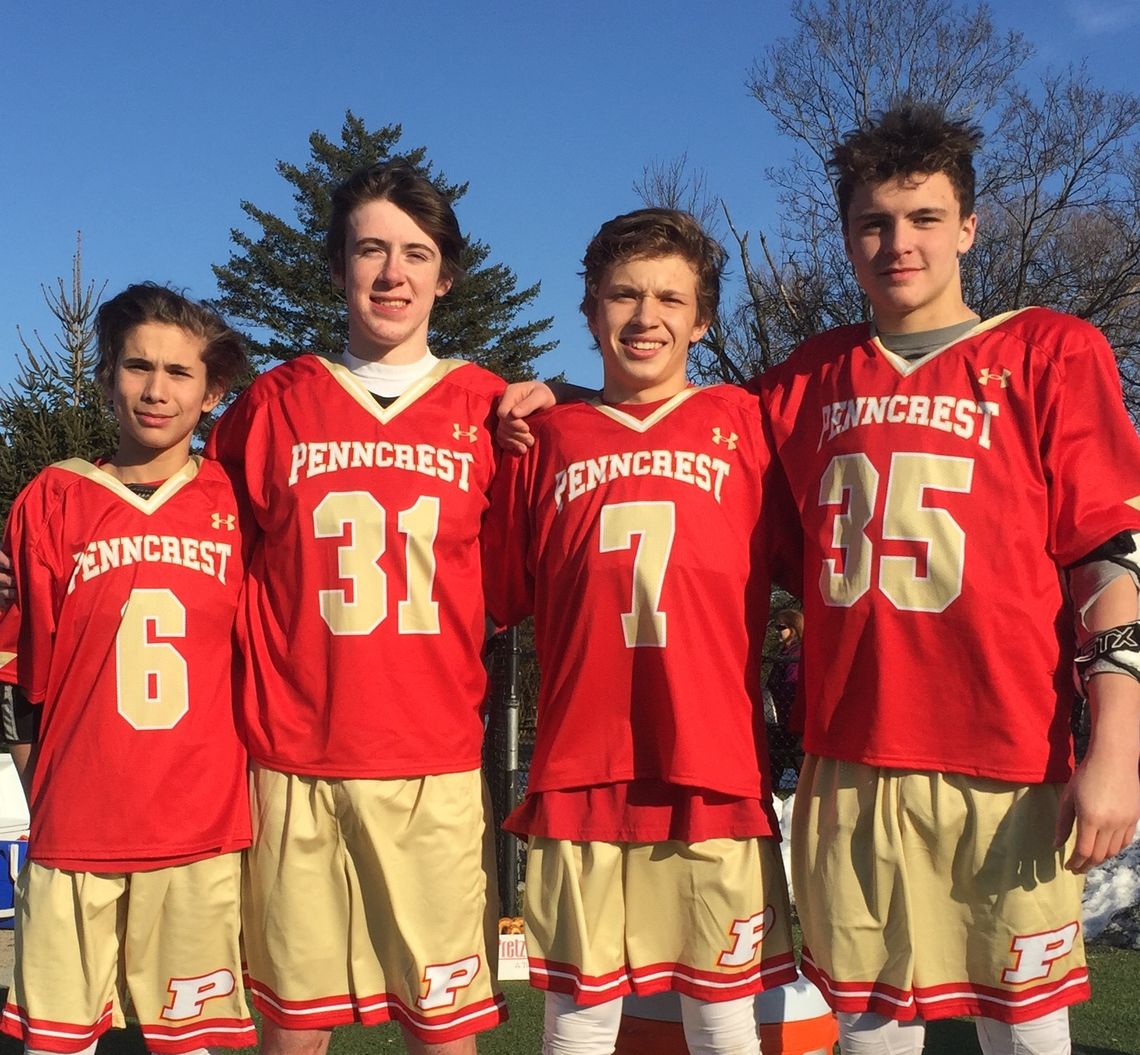 Allentown Central Catholic
- Matt Marker, NXT 2018: Exploded for 5 goals and 3 assists in an opening win against Liberty. Marker then had a huge game scoring 6 goals and 2 assists in beating rival Parkland 14-12.
- Alec Brogle, NXT 2020: Had 2 goals in the win over Liberty

Archbishop Carroll
- Adam Ritter, NXT 2018: Had a goal in a loss to Pennsbury. Ritter then had 2 assists in a 13-3 win over Roman Catholic.

Archmere Academy
- Mitch Moyer, NXT 2019: Had 3 goals and 3 assists in a win over Delaware Military Academy.  Watch Highlights and an interview with Moyer here.

Haverford School
- Payton Hollway, NXT 2018: Had 1 goal in a loss to national power Culver Military Academy
- TJ Malone, NXT 2018: Had 4 goals to get Haverford’s first win of the year against nationally ranked McDonogh (MD). Malone followed up that performance with 3 goals and 2 assists in a 12-8 win over Maryland power Gilman. Malone then had 3 goals and 1 assist in a 11-6 win over St. Paul’s (MD). Malone continued his busy week with 2 goals and 1 assist in a 16-7 loss to Culver Military Academy.

LaSalle College High School
- Chris Mockaitis, NXT 2019: Had 2 goals in an opening 9-3 win over Springside Chestnut Hill. Mockaitis followed up with a 1 goal effort in a 8-3 win over Conestoga.

Manheim Township
- George Hetrick, NXT 2018: Had 2 goals in a win over Conestoga Valley

Penn Charter
- Ryan Dickson, NXT 2018: Had 2 goals in a 9-6 loss to Strath Haven. Dickson followed up that performance with a 3 goal, 2 assists effort in a 9-8 loss to St. Anne’s Belfield. Dickson then had 2 goals and 1 assists in a non conference loss to Lawrenceville (NJ). Dickson also had 1 goal in a 4-3 win over Garnet Valley.

Pennsbury
- Charlie Nuschke, NXT 2020: Had 1 assist and 4 groundballs in a win against Marple Newtown

Penncrest
-Trey Pompetti, NXT 2021: Had 2 assists in a 16-2 win over Sun Valley. Pompetti followed up that effort with a 2 goal, 2 assist performance in a win over Archbishop Carroll.
- Shane Stevens, NXT 2020: Had 5 saves in the win against Sun Valley. Stevens  then had 12 saves against Carroll. Stevens had another 12 saves in a 9-4 loss to CB West.
- Steven Woolery, NXT 2021: Had a goal in the Sun Valley win. Woolery then had a goal in the win over Carroll.

Westtown School
- Charlie Herlocher, NXT 2021: Made his first high school start and made 4 saves in a 5-4 win over Peddie School