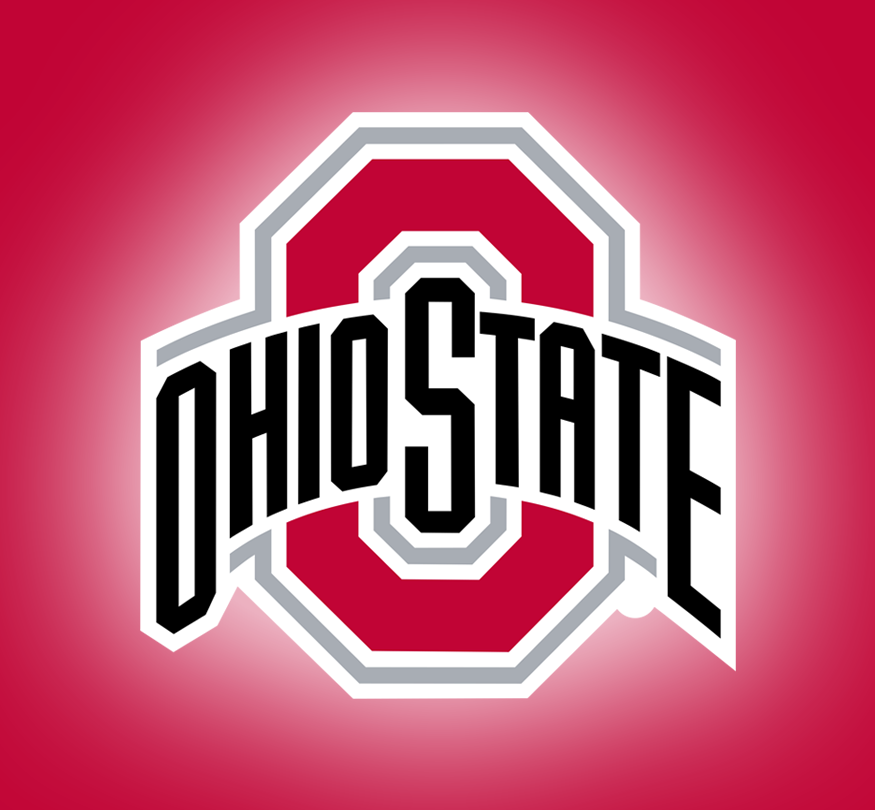 Delaware
-Drew Silvera, NXT 2016: Had 1 GB for the Blue Hen’s in their win over NJIT

Drexel
-Will Manganiello, NXT 2014: Had 3 goals and 1 assist to lead the Dragons in a season opening loss to Virginia
Watch video of "Mango" scoring and celebrating, featured on the @DrexelMLax Twitter account
-Matt Klinges, NXT 2015: Chipped in 4 GBs

Hartford
-Dylan Protesto, NXT 2014: Went 21 of 29 facing off with 11 GBs in a season opening loss to St. John’s. Dylan entered the 2018 season as the all-time leader in face off percentage in the history of the Hartford program.

Holy Cross
-Rich Palazzese, NXT 2014: Palazzese and the Crusaders beat Harvard in a thriliing double overtime victory. This was the first win over Harvard in the history of the Holy Cross program.

-Ryan Terefenko, NXT 2016: Had 1 goal, 2 GBs, and 1 CT in the win over the Pride. Terefenko was awarded the Big Ten Defensive Player of the week for his effort.

Virginia
-Justin Schwenk, NXT 2016: Went 12 of 18 facing off while picking up 6 gbs and adding a goal in a 13-8 win over Drexel. Schwenk followed up that effort while going 19-30 with 9 GBs and 1 goal and 1 assist in a 18-12 mid week win over High Point.
From US Lacrosse Magazine, read "Monmouth Transfer Allows UVA to Play Make-it, Take-it"

Ohio Weslyan
-Steven Hildebrand, NXT 2015: Had 1 goal in a 12-7 loss to RIT. Hildebrand and OWU bounced back beating Otterbein 18-6 mid week. Hildebrand led all scorers with a 3 goal and 4 assist performance in that win.