Each Thursday through the college season, we will share a weekly round-up highlighting our NXT Alums having success at the college level. 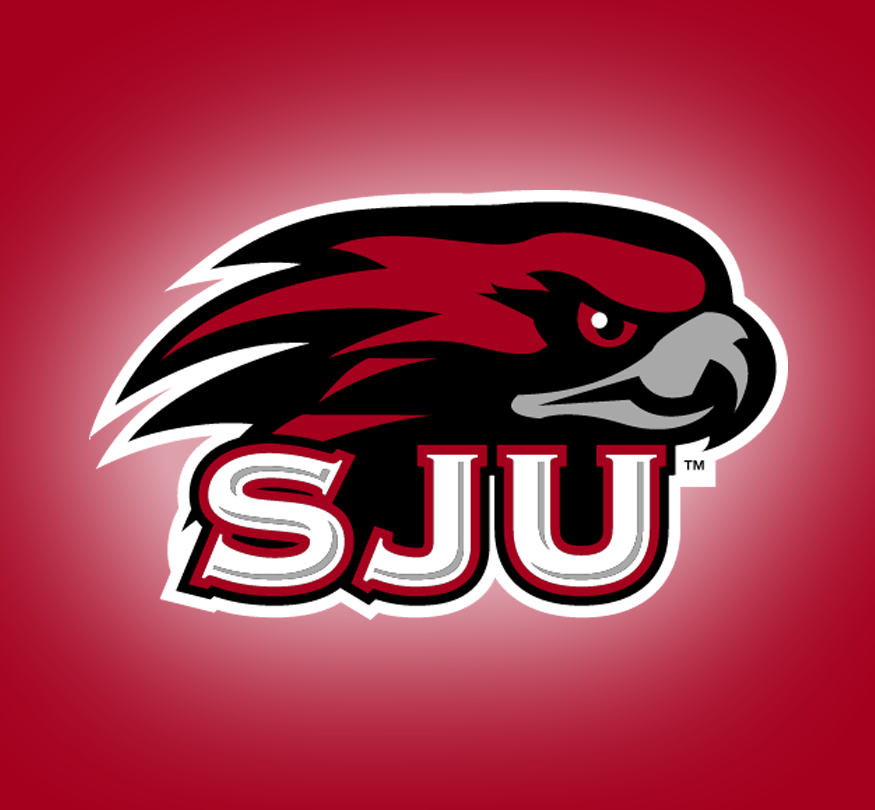 Hofstra
- Luke Gomez, NXT 2014: Had a caused turnover and contributed to a strong defensive effort in a 16-8 win over Drexel

Lafayette
- Sam Friedman, NXT 2015: Had 2 ground balls in a loss to Colgate

Richmond
- Jason Reynolds, NXT 2017: Had 1 ground ball and 1 caused turnover in a conference win over Mercer

Robert Morris
- Dylan Sidoriak, NXT 2015: Had 1 ground ball and 1 caused turnover in a win over Wagner

Virginia
- Justin Schwenk, NXT 2016: Went 14 of 22 facing off with 4 ground balls. Schwenk became only the 2 Virginia player to ever win 200 faceoffs in a season.

Ohio Wesleyan
- Steven Hildebrand, NXT 2015: Had 4 goals, 4 assists, and 5 ground balls in a 14-7 win over Wooster. Hildebrand than scored 2 goals and added 2 assists in a win over DePauw.

Washington College
- Tim Hickey, NXT 2014: Had 4 ground balls, and 2 caused turnovers in a loss to Swarthmore

York College
- Jake Hvazda, NXT 2016: Had 5 goals and 2 assists in a win over Southern Virginia. Hvazda continued his big week adding 3 goals in a win over Marymount.