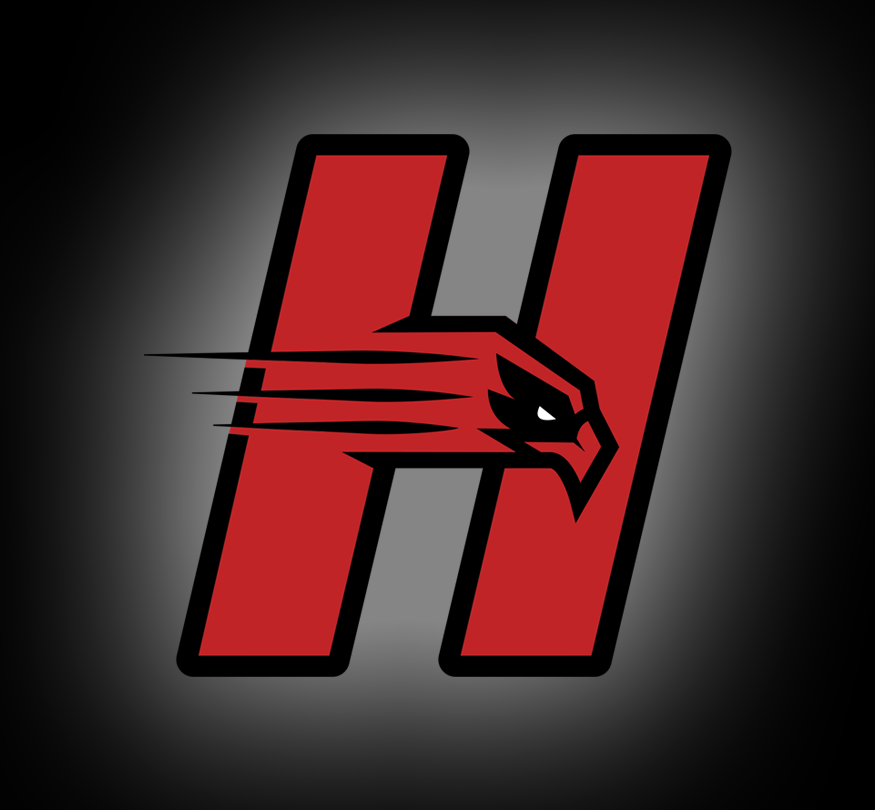 Drexel
- Matt Klinges, NXT 2015: Had 1 assist in the win over the 11th ranked Hoyas
- Will Manganiello, NXT 2014: Had 2 assists in the win over previously unbeaten Georgetown

Marquette
- Griffin Fleming, NXT 2016: Had a hat trick and 4 ground balls in a 12-7 loss to Michigan. He was featured on the Marquette Mens Lacrosse twitter account here.

Amherst
- Jack Norton, NXT 2015: Had 2 goals and 1 ground ball in a win over #2 Denison at the Mustang Classic. Norton followed up that effort with 2 goals, 1 assist, and 2 ground balls the next day in a loss to #1 RIT. Norton continued his good week with a 1 goal, and 2 caused turnover effort in a midweek win over Endicott.

Dickinson
- Connor Ringwalt, NXT 2017: Had 2 assists in a 11-9 win over the Mustang Classic host Stevenson

Ohio Wesleyan
-Steven Hildebrand, NXT 2015: Had 4 goals, 2 assists, and 2 ground balls in a win over Oberlin

Stevenson
-Beau Schmeusser, NXT 2016: Drew the start and had 1 assist in a loss to Dickinson

York College
-Jake Hvazda, NXT 2016: Had 1 assist in a win over Nazareth in the Mustang Classic. Hvazda followed up that effort with 2 goals, 1 assist, and 2 ground balls the next day in a win over host Stevenson.