NXTlacrosse features so many different players who have such varying backgrounds and life stories. This is the third story in a series of first-person renditions of those backgrounds and what each player thought and went through. NXT 2016 and Conestoga LSM Sam Bouhdary was a late commitment to Michigan. This is his first-person account of how his recruitment went into his senior summer before he committed to the Wolverines, a rarity in today's college lacrosse recruiting environment. 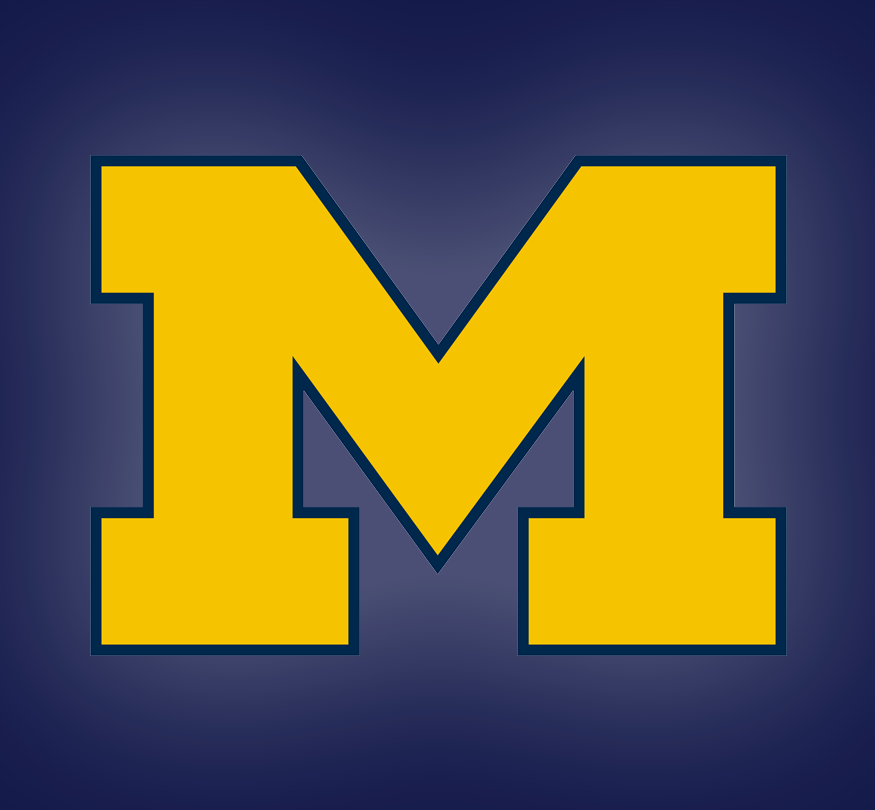 I had just gotten out of the shower, and as I walked back into my room, my phone was buzzing with a call from a 734 number.

I had no idea who it was and decided to let it go to voicemail, but as it kept ringing, I just felt like I should answer it.

I can’t really remember what happened next because as soon as I heard the words, “this is Coach so and so from the University of Michigan,” I momentarily blacked out. I took the phone away from my ear and was just in absolute awe that a school like Michigan was reaching out to me.

Less than a week later, I took a trip to Ann Arbor and fell in love with the town and the school. Before I left, I told coach John Paul that I wanted to be a Wolverine. Michigan is one of the best schools in the country and it has an up-and-coming lacrosse program. It was the perfect fit for me.

But I didn’t know what the perfect fit for me was three-and-a-half years ago when I came into high school at Conestoga. Our class is really when early recruiting took off, and I saw my best friend Jack Reilly, who I play with at both Conestoga and NXT, commit to Virginia. We never talked about him visiting schools, and one day, he just tells me that he’s going to UVA. If you’ve seen Jack, you know that it’s not much of a surprise that he was the first defenseman off the board in the country for the 2016 class. He’s huge, fast, strong and has a mean streak. He’s got a great stick. In short, he’s a beast, and I was and am so happy for him.

I wasn’t ready then. Jack was the second commit in the country for our class and he committed in December. It’s April of the 2019 class’ freshman year and there are more than 100 of those guys committed already. That’s wild. It’s also not me, and I never wanted to change who I was. So many people stress out over recruiting, but I looked at it the same way I look at life in general. I don’t worry. I don’t see the point of worrying about what will happen in the future.

I knew people were committing left and right, but it didn’t bother me. It didn’t faze me that this kid that I played against committed to that school or that this middie that I shut down was going there. My philosophy is that if you’re interested in the world, you’re working hard and you’re striving to put in full effort into everything that you do, you have nothing to worry about. It’s the people who aren’t working hard that are limiting with their chances and opportunities in the future.

I really believe my approach paid off. I didn’t have to play Division I lacrosse. It’s going to be fun and a lot of work, but it wasn’t a life or death thing for me. I talked to Division I schools. I also talked to Division II, Division III and club schools. I saw those guys committing and I didn’t even know what I wanted to do. I still don’t in the long run, to be honest, and that’s perfectly fine. I could have gone to school and lived in Colorado, California, Florida, wherever. It’s never about the circumstances that I’m in. It’s what I make of it.

We have some really talented young guys at Conestoga, and sometimes, they ask me for advice. I’m happy to help. I tell them to dream with your eyes open. I love being a poster boy for late recruiting. I’ve seen stressed out kids and parents who are panicking because the kid’s not committed as a sophomore. I’d love to be used as a valuable lesson.

I have a younger brother, Jake, who’s in that 2019 class. Like me, he won’t be a freshman commit. He’s not ready yet. That’s not a bad thing by any stretch of the imagination. He’s going to learn a lot on NXT 2019 while he’s playing for Brett Manney and George Castle, two coaches that had an enormous impact on my development as a player, but also as a man. I’m really proud of Jake. He’s got a great head on his shoulders and he’s working out at the same place as I am. He’s putting in the work. He understands my whole theory that if you work hard and let opportunities come to you, good things happen. If you want something, go get it, but don’t panic. Keep calm and carry on, right?

I’m going to be a Division I student-athlete and I think it’ll be awesome, but it’s not going to define me. I have English and Moroccan roots and I love how that has shaped me. I love ceramics and I’m the president of the Mudders Club at Conestoga, which is our ceramics club, and I'm involved with the Spanish club. I’m into so many different things, like music and art, and I’m sure Michigan will help open my eyes to even more unbelievable things that the world has to offer.

I didn’t become the caliber of player that I am today overnight. It took a lot of hard work and incredible coaching on and off the field. I always made sure to keep my grades up, and without that, I wouldn’t be going to Michigan. The thing I might be the most proud of, though, is that my approach really paid off.