In her new role as Executive Vice-President, Girls Lacrosse, Henwood will oversee all aspects of Girls Lacrosse Education and NXT’s fast-growing portfolio of Girls Events 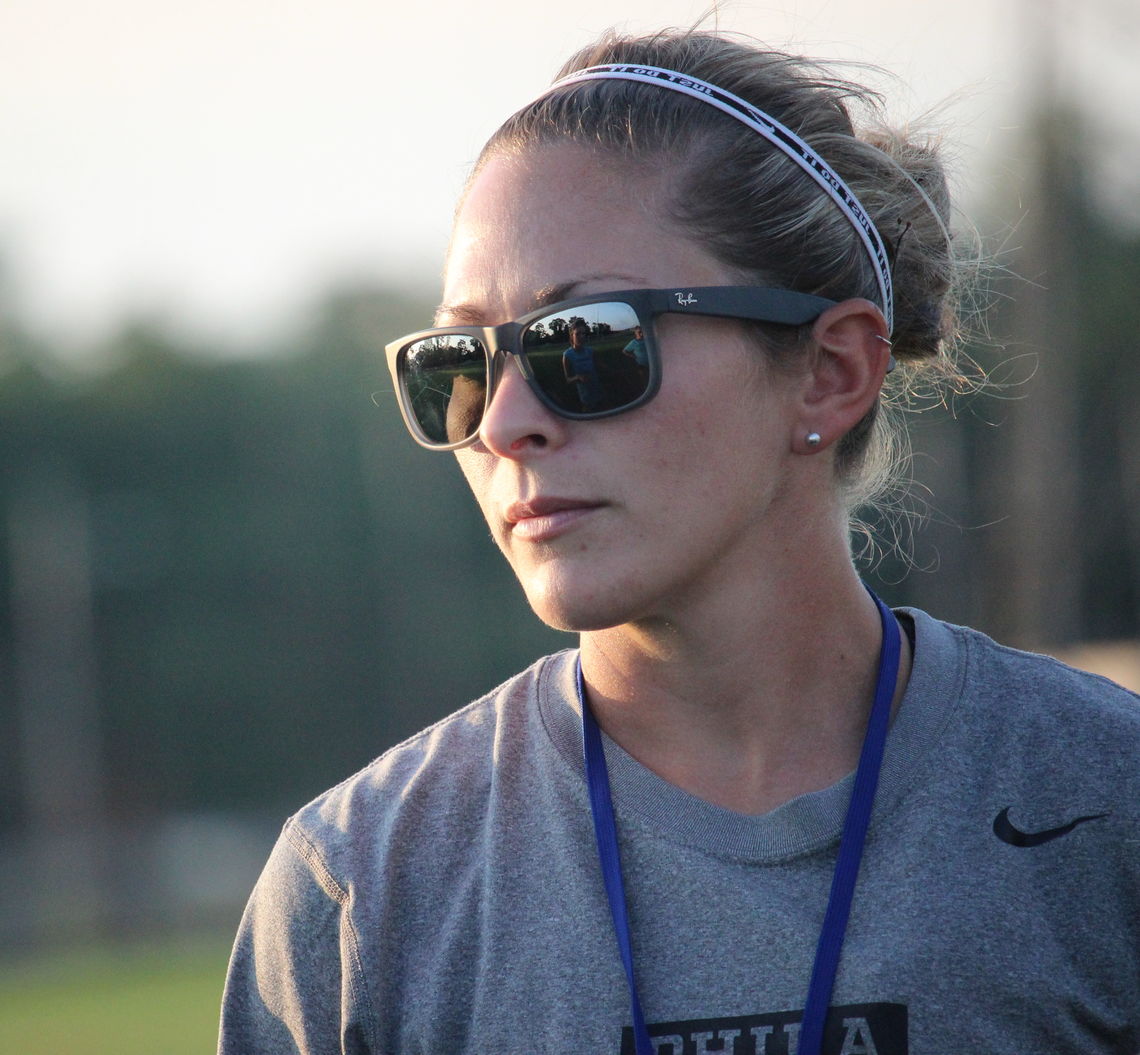 NXTsports is proud to announce the promotion of Kate Henwood to Executive Vice-President, Girls Lacrosse. Henwood has spent the last three years at NXT building NXT’s girls educational programming into a brand that is among the best in the industry, and turning NXT’s girls lacrosse club into program that develops and challenges elite players committed to lacrosse year-round.

In her new role as Executive Vice-President, Girls Lacrosse, Henwood will oversee all aspects of Girls Lacrosse Education and NXT’s fast-growing portfolio of Girls Events, which has grown into one of the leading slates of events in the nation.

Said Peter Lawrence, CEO of NXTsports, “We proudly promote Kate Henwood to the Executive Vice-President position. In three short years at NXT Kate has built our girls lacrosse educational division up to a level equal in quality to our longstanding boys division.  As she builds a great team around her we are really excited to see what she will be able to accomplish as our Executive Vice-President, Girls Lacrosse. All of NXT’s resources will continue be at her disposal.”

Said Kate Henwood, “I am ready to take on this new challenge and push NXT’s girls divisions to new heights. I am very grateful for the support of the NXT board as I move forward, and also very thankful for the efforts of all the great NXT employees, coaches and staff who have contributed to the growth of NXT’s girls programming over the last three years.”

Henwood joined NXT from University of California-Davis, where for three seasons she served as Head Women’s Lacrosse Coach. Prior to Davis, Henwood was the head coach at Garnet Valley High School, where she immediately transformed a 9-10 Jaguar program into a national power. Under her leadership, Garnet Valley won two state titles in three seasons and finished the 2011 season ranked #13 in the nation. Henwood also served as an Assistant Coach at Villanova from 2006 to 2009 where she simultaneously earned her M.A in American History. While coaching at Garnet Valley and Villanova, she was also a full time social studies teacher in Garnet Valley School District for seven years. A native of Glen Mills, PA, Henwood graduated from La Salle University in 2005, where she was a two-time captain of the Explorers women’s lacrosse team.