NXTsports is proud to announce the full-time hire of P.T. Ricci, as Director of Elite Training & High School Clubs. 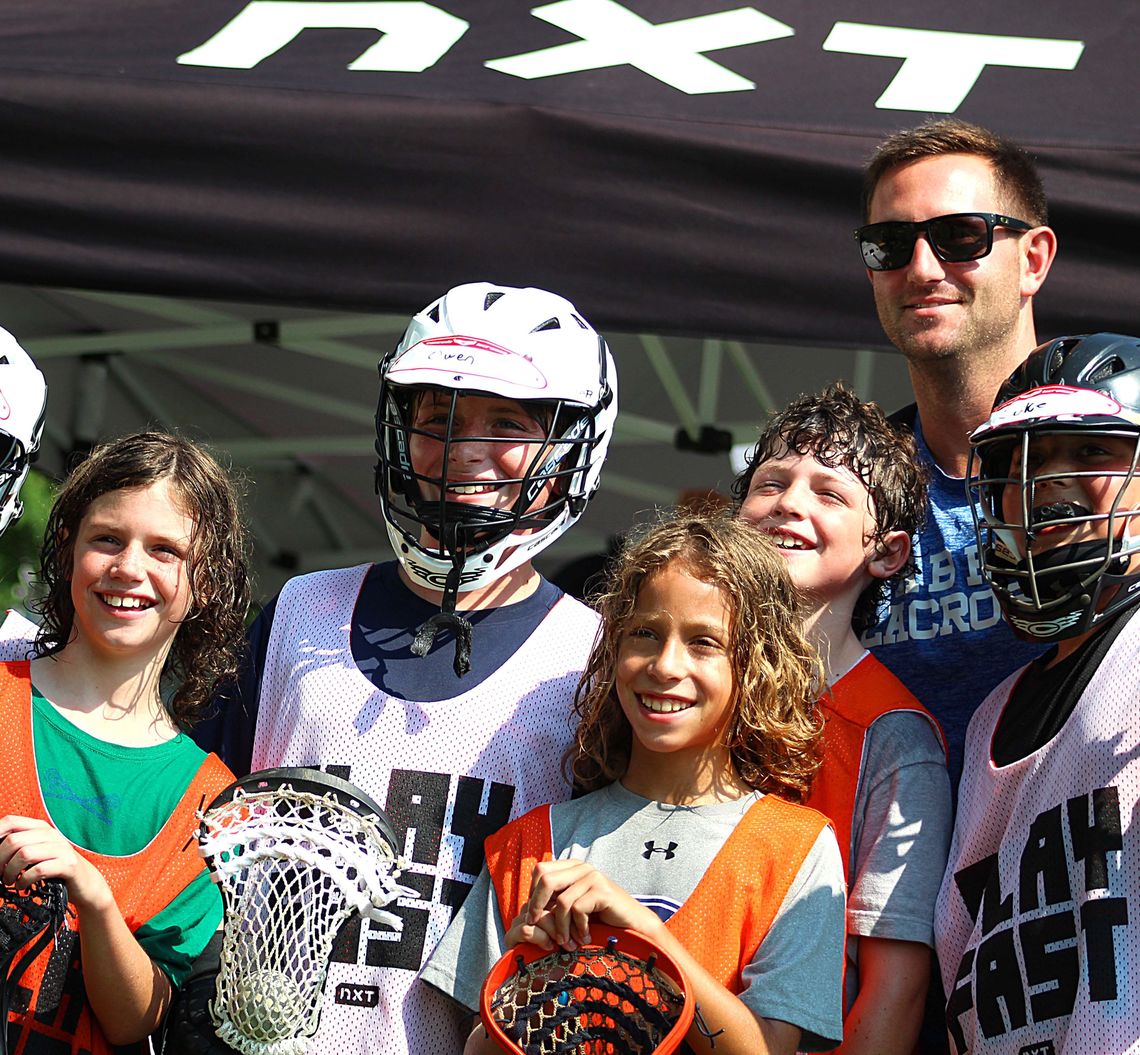 NXTsports is proud to announce the full-time hire of P.T. Ricci, as Director of Elite Training & High School Clubs. In this role Ricci will oversee logistics and management of NXT’s three high school-age club teams, allowing current club director Marty Kupprion to focus on directing the youth club. Coach Ricci will also serve as Head Coach of NXT’s 2021 team, which will be formed after tryouts in August.

Coach Ricci has local roots, having played his high school lacrosse at Conestoga High School. He continued his playing career at Loyola University, where he was an All-American and the ECAC Player of the Year. Coach Ricci has won two MLL Championships, has been an MLL All-Star and he was drafted by the Philadelphia Wings in the 2009 NLL draft. He has coaching experience at Malvern Prep, Towson University, Loyola University, Haverford College and most recently at Division III powerhouse Cabrini College.

“We want to be the best in the business, and you are only as good as your coaches. PT is a world-class player and coach who is going to make a huge impact on our player development model. He understands what it takes to prepare himself and the players he trains to be successful at the highest level,” said NXT Chief Operating Officer Peter Lawrence, himself an 18-year college coach.