It was a rain-soaked Sunday in Downingtown, PA, but that didn’t stop some of the nation’s top girls lacrosse prospects from competing at the 2020 Nike Girls Philly Showcase Camp. 271 girls from 18 states met at United Sports and competed in front of in-person and virtual college coaches. 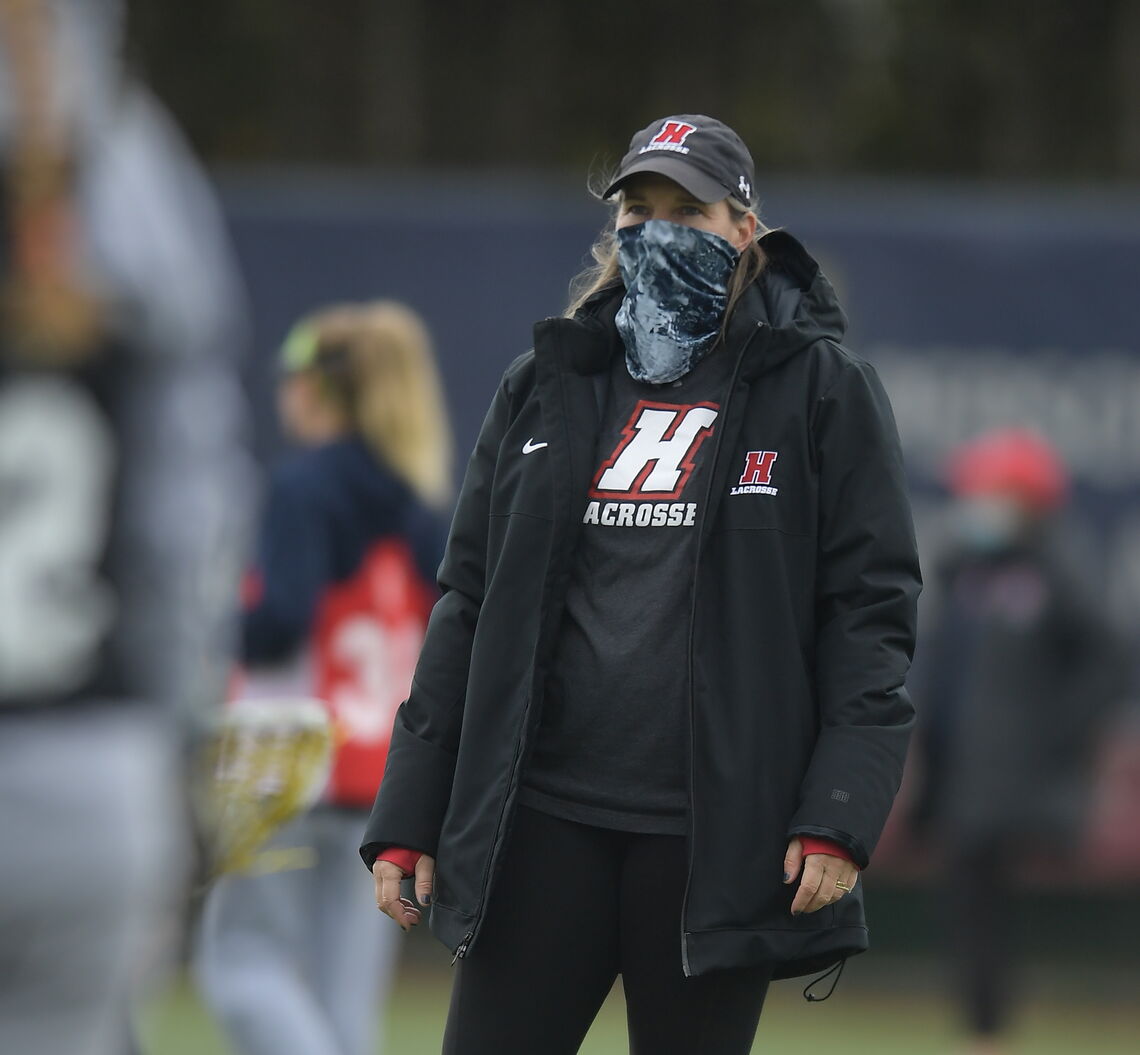 It was a rain-soaked Sunday in Downingtown, PA, but that didn’t stop some of the nation’s top girls lacrosse prospects from competing at the 2020 Nike Girls Philly Showcase Camp. 271 girls from 18 states met at United Sports and competed in front of in-person and virtual college coaches.

With the recruiting restriction put in place, this year’s Nike Girls Philly Showcase looked a little different. Rather than lining the sidelines, college coaches tuned in from across the country to the live stream of the event—which was provided for free for all college coaches. Select NCAA DII and DIII coaches still made a physical appearance at the event to either coach a team or recruit.

In total, 27 coaches were on-site for the Showcase including the 2018 DIII National Champion Gettysburg Bullets. Each Showcase team was coached by an NCAA DII/DIII coach or a select Team USA and WPLL pro on staff including Gussie Johns, Kylie Ohmiller, and Shayna Pirreca.

Every game on every field was also broadcasted live to NCAA coaches. Coaches could also pre-register to receive the film immediately after the event. Including the replays, 201 college coaches have watched the live stream broadcast. The list of pre-registered coaches included 87 Division I coaches including Duke, Penn State, Florida, and the 2018 National Champions, James Madison.

Each Thursday in January, NXT has been teaming up with Greenepsych to deliver talks on topics that relate to mental health and well-being as well as achieving performance-related goals. To join us on this journey, we are extremely fortunate to have Mitch Greene, PhD, and Lauren Ruhl, LPC.

More Than A Club: Episode 19

Drexel Head Coach Brian Voelker joins the guys for a fun conversation. "Voelks" shares his lacrosse journey from learning the game in Baltimore to becoming one of the best defensive players of all time, starring at Johns Hopkins in some of the NCAA's all-time great games. Brian tells stories from his Hall of Fame and winning days, playing for Team USA and professionally in both the indoor (National Lacrosse League) and outdoor (Major Lacrosse League). Topics discussed include being a competitor, coaching stops at Princeton and Penn, his decade leading at Drexel, and as always, some tips for parents, players, and coaches. In the show, we reference what some call "The Greatest Lacrosse Game Ever Played" where Brian and the Blue Jays matched up against the Gait Brothers and Syracuse.1989 NCAA Championship, Hopkins vs. Syracuse