Tryouts for the 2019-20 season have been announced for the boys and girls NXT Lacrosse Clubs. Boys tryouts will begin on July 8th and girls tryouts will start July 16th at the Proving Grounds in Conshohocken, PA. 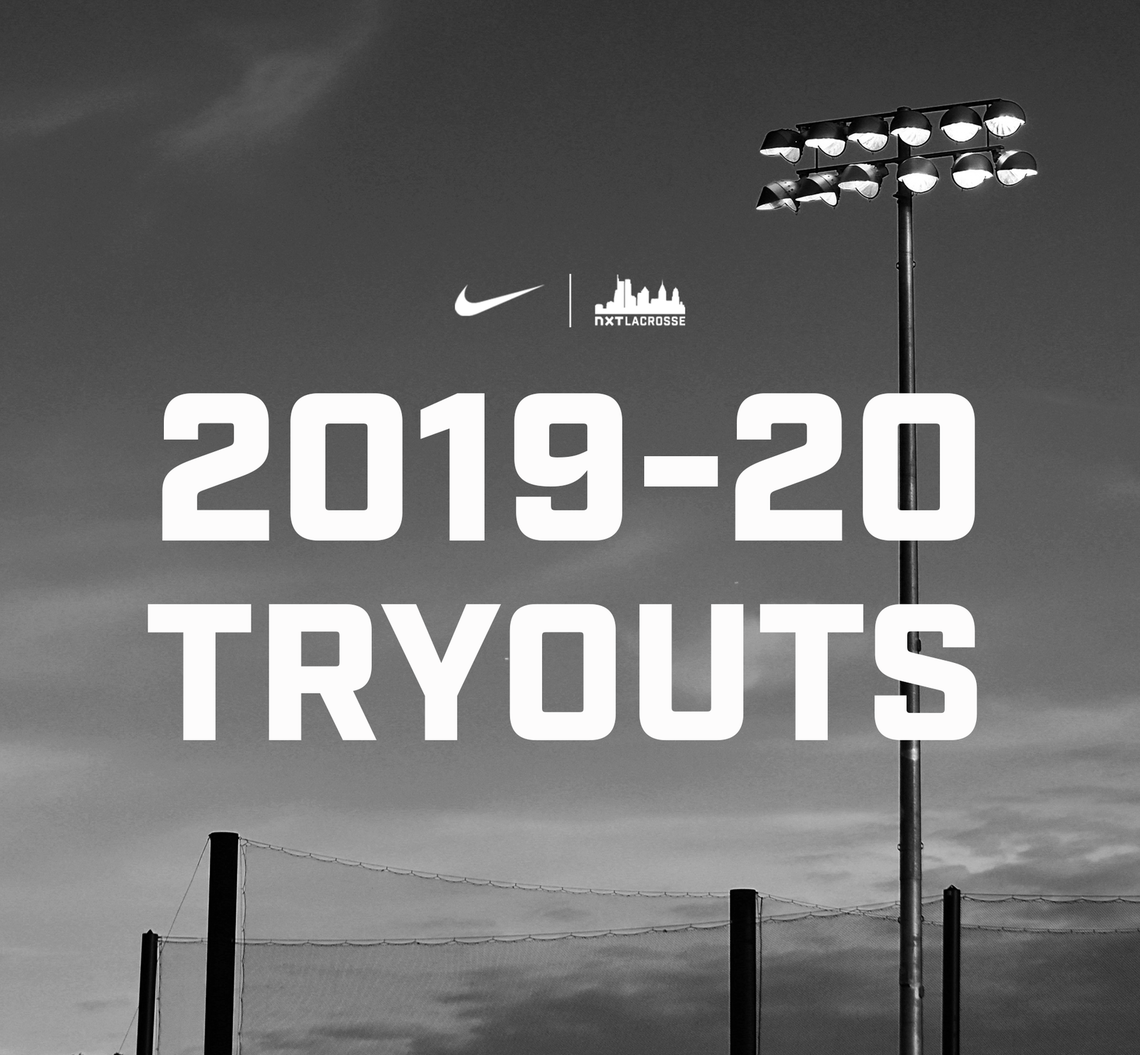 Tryouts for the 2019-20 season have been announced for the Boys and Girls NXT Lacrosse Clubs. Boys tryouts will begin on July 8th and girls tryouts will start July 16th at the Proving Grounds in Conshohocken, PA. In previous years, NXT has hosted tryouts in August, but are changing the process this year by offering tryouts right at the conclusion of the summer club season. Most grad years will offer two evaluation sessions and each player will receive a pinnie to keep.

“We wanted to afford prospective club players with the opportunity to be evaluated while they are feeling the most confident and playing at their highest level during the peak of their summer season.  By holding tryouts in July, we also have allowed families to avoid the daunting and often overwhelming decisions, as they hope to make quicker decisions which would allow the players and families to have some much-deserved downtime in August," said Director of Girls Club and Education, Candace Bossell.

The addition of a senior all-star team, the Phila Stars, to both the boys and girls club is yet another exciting opportunity targeting players who don’t want to hang up their cleats during their most important college prep year.  After a successful inaugural campaign, the boys club enters its second year of Phila Stars. With the girls club now fully mature, this senior team concept will be new to the girls club line up in 2019.

Additionally, NXT Lacrosse Club entered a multi-year partnership with Nike effective June 1, which will allow NXT to be among the first clubs to be neck-to-toe in Nike.

“We’re looking forward to the opportunities ahead in our partnership with Nike Lacrosse,” said VP of Boys Lacrosse, Marty Kupprion. Kupprion started the boys club in 2010 and has since watched the program account for over 150 college commitments through both the boys and girls club teams.  “We have always been focused on changing the youth lacrosse experience. It’s amazing to work with so many awesome athletes and families, and we believe we are changing lives through this sport. Both our boys and girls club programs strive to be the best and having partners like Nike, STX and Next Level Video ensure that our players will truly be taken care of and supported to reach their dreams. The NXT Lacrosse Club Experience is unlike any other, and we can’t wait to see what 2019-20 brings our way.”

For more details about boys tryouts and to register, click here. For girls registration and tryout details click here.