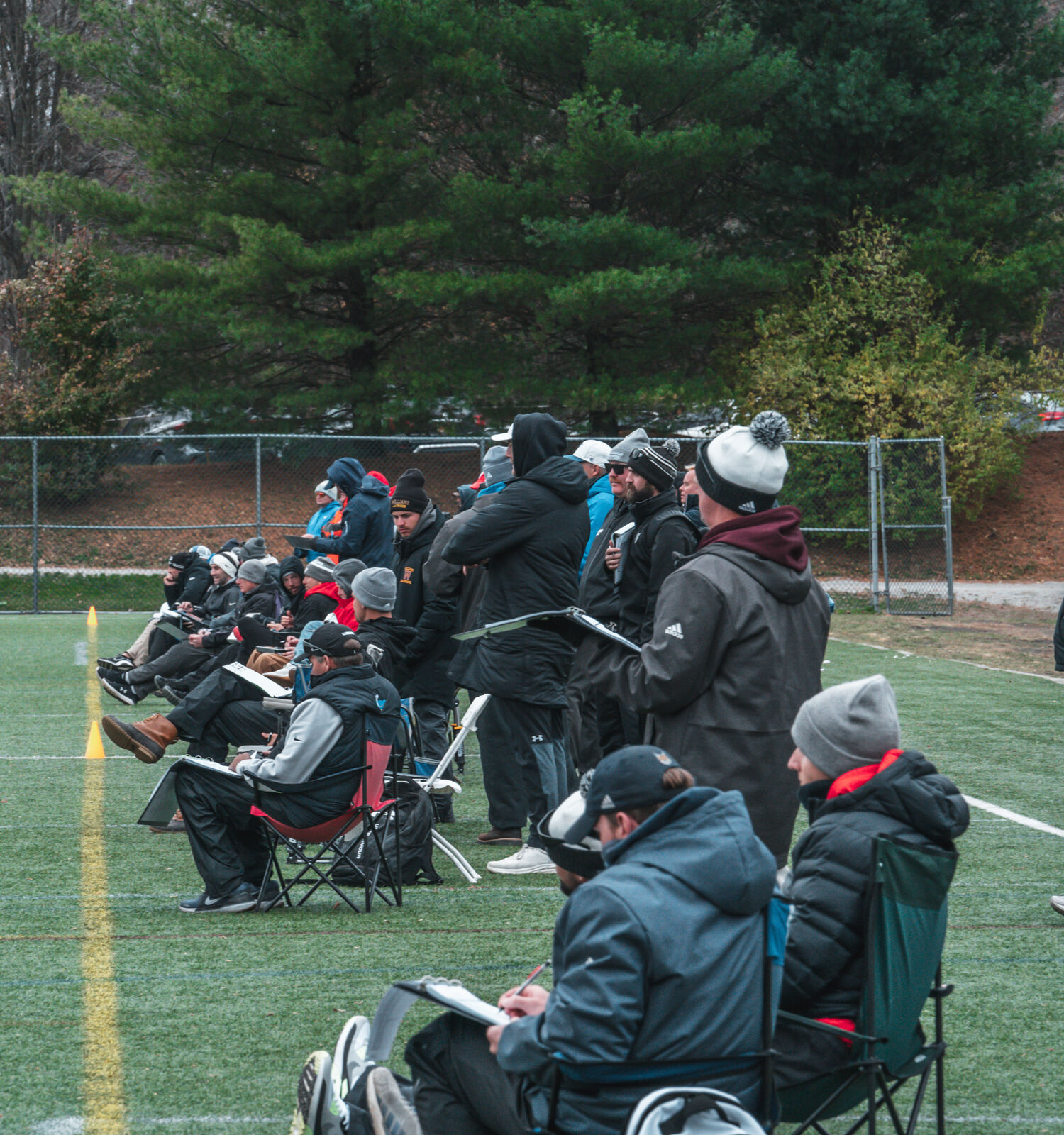 The 2022 All-American Tournament took place this June 11th and 12th to kick off the second weekend of tournament play for the summer season. Featuring a little rain, but that didn’t stop the girls from balling out and the college coaches from flooding in.