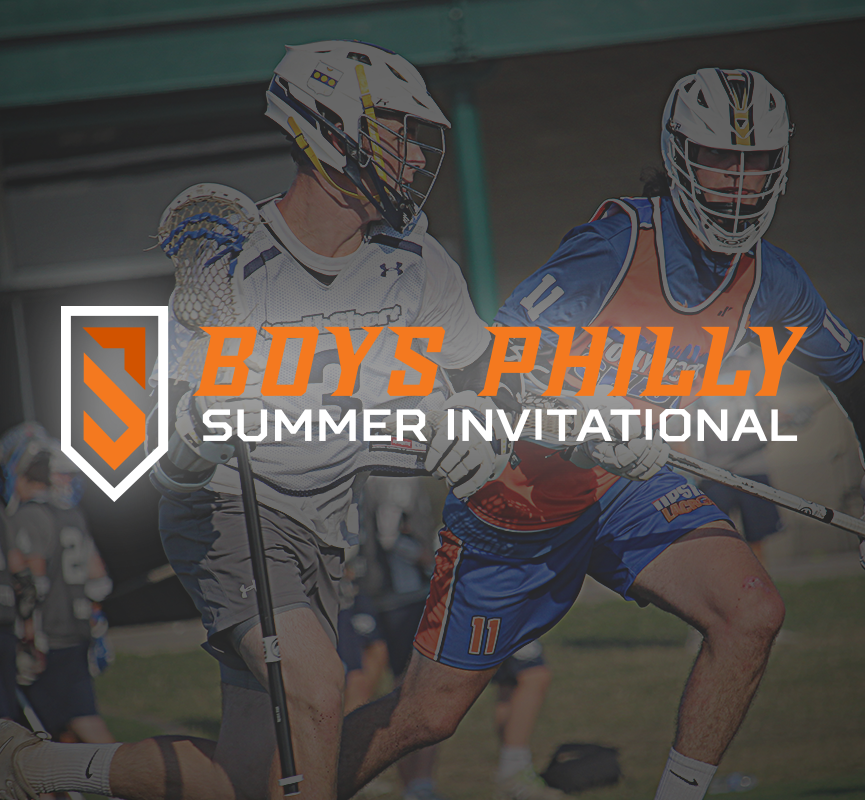 Since its inception, over 100 college coaches have attended each year. This event is open to any and all participants in the corresponding graduation years.

Failure to meet the payment deadline will constitute non-acceptance of the tournament registration and a forfeiture of the tournament spot and deposit fee. This event is open to any and all participants in the corresponding graduation years.

127 teams comprised of over 1,500 players attended with some traveling as far west as Washington and as south as Louisiana.

To register, please reach out to our tournament director. From here, parents can also complete their waiver!

NXT is proud to partner with the Chester County CVB to host this event! There is so much to see and do on event weekend. Located in the heart of Chester County’s Brandywine Valley, and in close proximity to Philadelphia, your time off the field will be packed with excitement. From unique historical attractions, a variety of restaurants to satisfy any foodie, and a host of different events, your weekend promises to be one to remember.

In an effort to continuously make the NXT experience as efficient and enjoyable for its participants as possible, we have contracted a special group rate with our airline partners for groups of 10 or more all traveling on the same flights. Please use the link below to get started!

1426 Marshallton Thorndale Rd, West Bradford Township, PA 19335 / United Sports is a 127,000 square-foot indoor, 60-acre outdoor sports complex located directly off the Route 30 Bypass in the heart of Chester County, PA. Featuring 4 turf, and 8 professionally manicured grass fields, this venue leaves little to be desired. Checkout their full service restaurant, or venture inside the main building for permanent restrooms and a place to cool down.