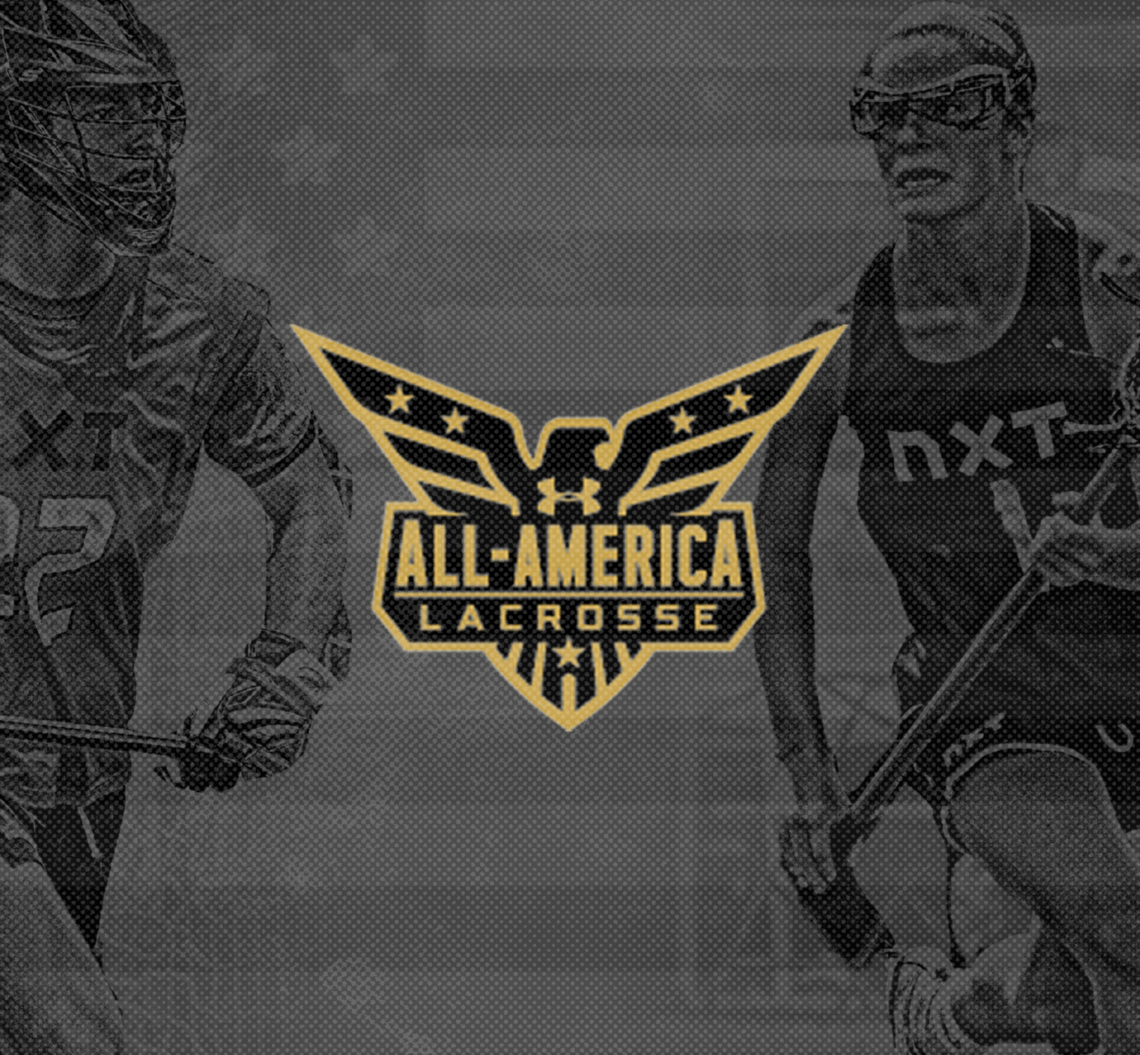 Baltimore, MD NXT LC was well represented at the 2022 All-America Senior Game and Underclass Games this past weekend. The Senior Game brings together the top 44 high school seniors to play under the lights at Homewood Field while the Underclass Games is known as one of the top events in the summer recruiting window.

Henry Bard was one of forty-four seniors selected from across the country to take part in the All-America Senior Game at Homewood Field. The Duke commit starred on defense and had a game-high 5 caused turnovers. He was able to rally around his defense and secure the win on ESPN U for the North team by the score of 22-16.

The Underclass Tournament serves as the premiere national event for the top lacrosse players in the US.  For those players looking to earn a future spot in the senior games, they must first compete in the underclass event to be qualified.  Players are selected after an intense regional tryout hoping to earn a spot to represent their region to compete for the National title.  Their are two divisions dependent on their grad year; the Command division (2026 & 2025’s) and the Highlight division (2024 & 2023’s) - both compete for a championship across the four days.

Coach Candace Taglianetti Bossell helped coach the Philly Highlight team for a second year and helped to lead them to back to back Championship appearances.  They finished pool play with a record of 3-1 and were named the 3-seed and would need 3 straight wins in one day to hoist the trophy.  Coach Bossell’s Highlight team took down the undefeated top seed Long Island in a one goal game in the final seconds to lift them to the championship. They would fall in the championship game to team Baltimore by a score of 10-7.

NXT LC players were also well represented on the Philly squads - and even had girls on the Midwest and Upstate rosters. In total, 23 NXT LC boys and girls members were represented last weekend.

The girls Philly Highlight team had the most NXT LC representation with ten girls on the team. They finished pool play 3-1 winning those games by a combined 42-12 margin including a 16-2 win over the Southwest region. Their only loss was to one-seeded Long Island. In the playoffs, they avenged their loss to Long Island in the semis, winning 11-10 before falling 10-7 to Baltimore on ESPN3 in the championship.

‘24 Nate Luchessi and the Philly Highlight team went 5-1 on the weekend. Their only loss came 7-6 to team Long Island but they came back to beat them in the semis by the score of 6-4. This ultimately led them to the championship where they took down New Jersey 17-4.