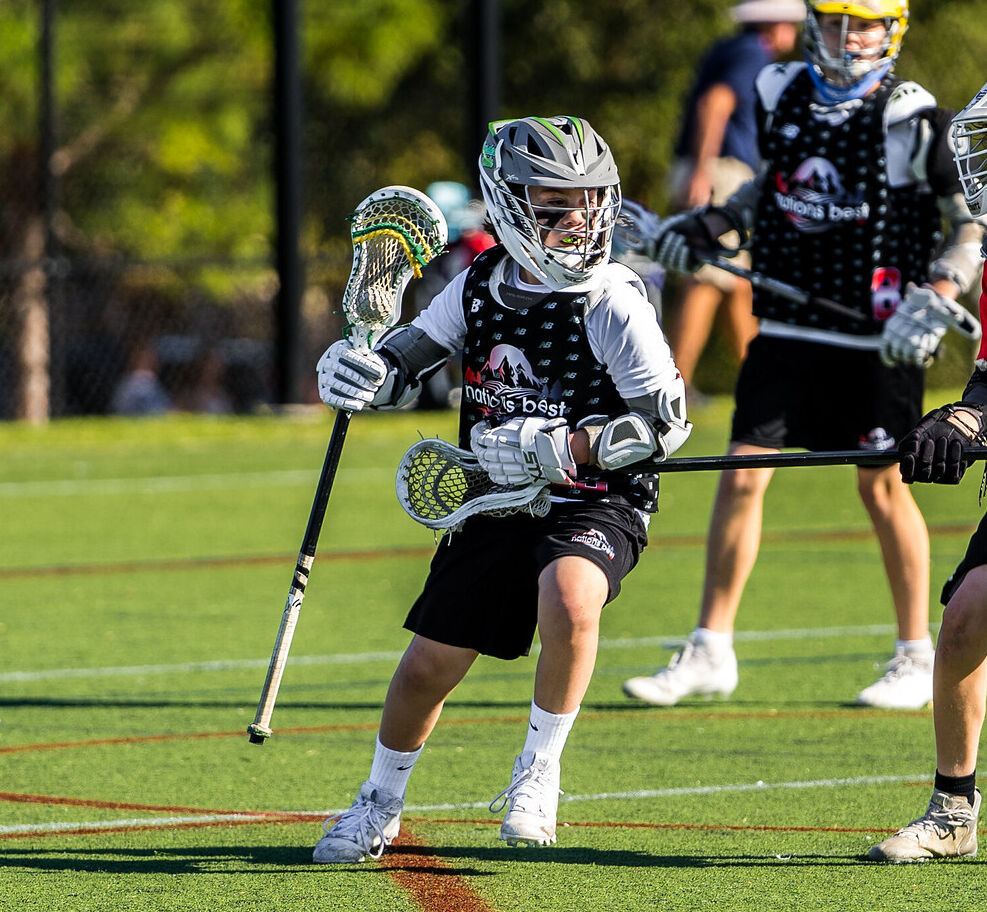 CONSHOHOCKEN, PA (Last Updated April 4th, 2022) – NXTsports, a leading lacrosse operator for 3STEP Sports, is proud to announce the launch of The Circuit: Where National Teams Compete. The Circuit is designed to provide structured competition for the growing number of club lacrosse operators who are taking top players from different regions and forming national teams to compete against other elite programs.

The Circuit will launch in 2022-23 with two events for boys’ national teams at the 5th-8th grade age levels. The first event will take place at the Proving Grounds in Conshohocken, PA in October 2022, and the second in Florida in late December.  Rather than a tournament format, Circuit Events will feature each participating team playing a total of four games over the course of the weekend. These games will be played under college rules, including shot clocks. Ample time will be built into the schedule for full warmups to maximize coaching and the overall game experience.

At each grade level, the top four teams at the two Circuit Events will advance to the Circuit Championship Event, which take place during Memorial Day weekend in conjunction with the NCAA Men’s Final Four.  All circuit competition dates have been carefully selected, so that National Team play will not compete with or take away from the standard club lacrosse competition schedule.

Currently, ten national programs have signed on as founding members of The Circuit. They are (in alphabetical order):

NXTsports will provide event management and organization services for The Circuit as NXT does not sponsor any national team.

“The Circuit is designed to bring structure to the growing National Team movement within the lacrosse club world and to provide fair competition,” said Peter Lawrence, President of NXTsports. “We are very happy with the positive response so far and believe The Circuit will be a mainstay on the youth lacrosse scene for years to come, without having any impact on the traditional club lacrosse or lacrosse recruiting calendars.”

The Circuit plans to increase opportunities for expansion in the future.  Anyone interested in learning more about The Circuit may contact Peter Lawrence at Peter@nxtsports.com.

NXT’s mission is to make the experience matter in everything we do. The mission starts on whiteboards and spreadsheets. It starts with a game plan executed by MVPs at every level. NXT is headquartered in Conshohocken, PA and differentiates itself in the youth sports market through the diversity of our products and year-round programming. NXT currently operates close to 60 premier girls and boys lacrosse tournaments across the country, and manages 42 elite field and box lacrosse club teams.

3STEP Sports is the most comprehensive and impactful youth sport ecosystem in the nation. The 3STEP reach spans 40+ states and serves more than 3 million athletes across eight sports through industry-leading events, nationally spanning club programs, premier media content and more. The mission of 3STEP is to be the standard of the youth sports experience and create consistency in the industry. To learn more about 3STEP visit www.threestep.com or @3STEPSports on all social platforms.